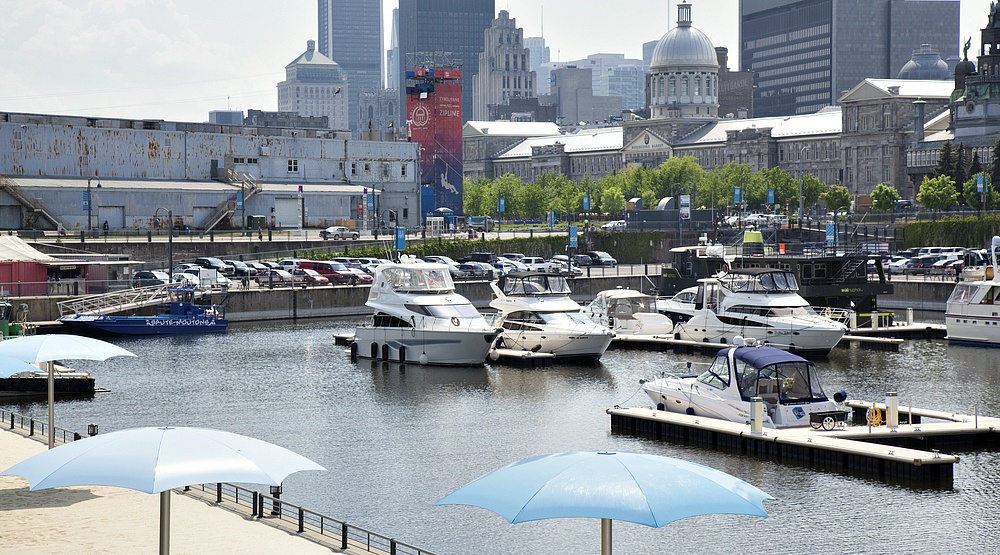 From a star-studded gala hosted by P.K. Subban to Celine Dion live at the Bell Centre, here is everything you need on your social calendar today.

What: The queen is back! Belting out some of her ost powerful ballads Celine will surely bring the roof down at the Bell Centre tonight!
When: August 1
Where: Centre Bell, 1909 Avenue des Canadiens-de-Montréal

What: It’s your last day to catch Just for Laughs! On the menu tonight is former Canadiens player P.K. Subban’s gala! If you get a ticket, consider yourself lucky!
When: August 1
Where: Sale Wilfrid Pellettier, 175 Rue Sainte-Catherine Ouest