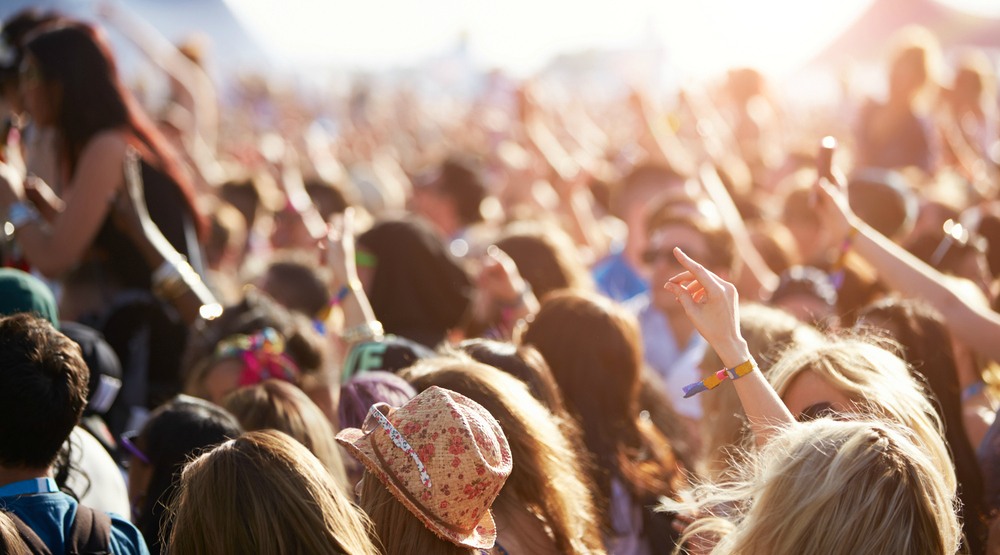 From Osheaga kicking off to a comedic ladies night of epic proportions, here is everything you need on your social calendar today.

What: The Osheaga Music and Arts Festival will be taking over the city once again from July 29 to July 31 marks the 11-year anniversary of the three-day long indie music festival, and as usual, this year is promised to be better than the last.
When: July 29 to 31
Where: Parc Jean-Drapeau

What: If Osheaga today is still not enough and you want to keep the party going, head over to Apt200. Conceived as the brainchild of Acyde and Denim Tears, No Vacancy Inn launched towards the end of 2015 as a radio show recorded from various parts of the globe and tonight will be sharing its amazing music in Montreal.
When: July 29 at 10 pm
Where: 3643 St-Laurent Apt.200, Montreal, Quebec H2X 2V5

What: Comedian, actor, musician, and producer Andy Dick wilbe performing his eccentric style at JFL tonight. Get ready for some weirdness.
When: July 29 at 9 pm
Where: PDA – Salle Claude–Léveillée, 175 Rue Sainte-Catherine, Montreal

Girls Night In with Iliza

What: The evening is meant to give girls a fun place to come and bond over the insanity that is being a woman. This show is going to get personal, ugly. and beautiful all at the same time.
When: July 29 at 11:30 pm
Where: Theatre La Chapelle, 3700 Rue Saint Dominique, Montreal