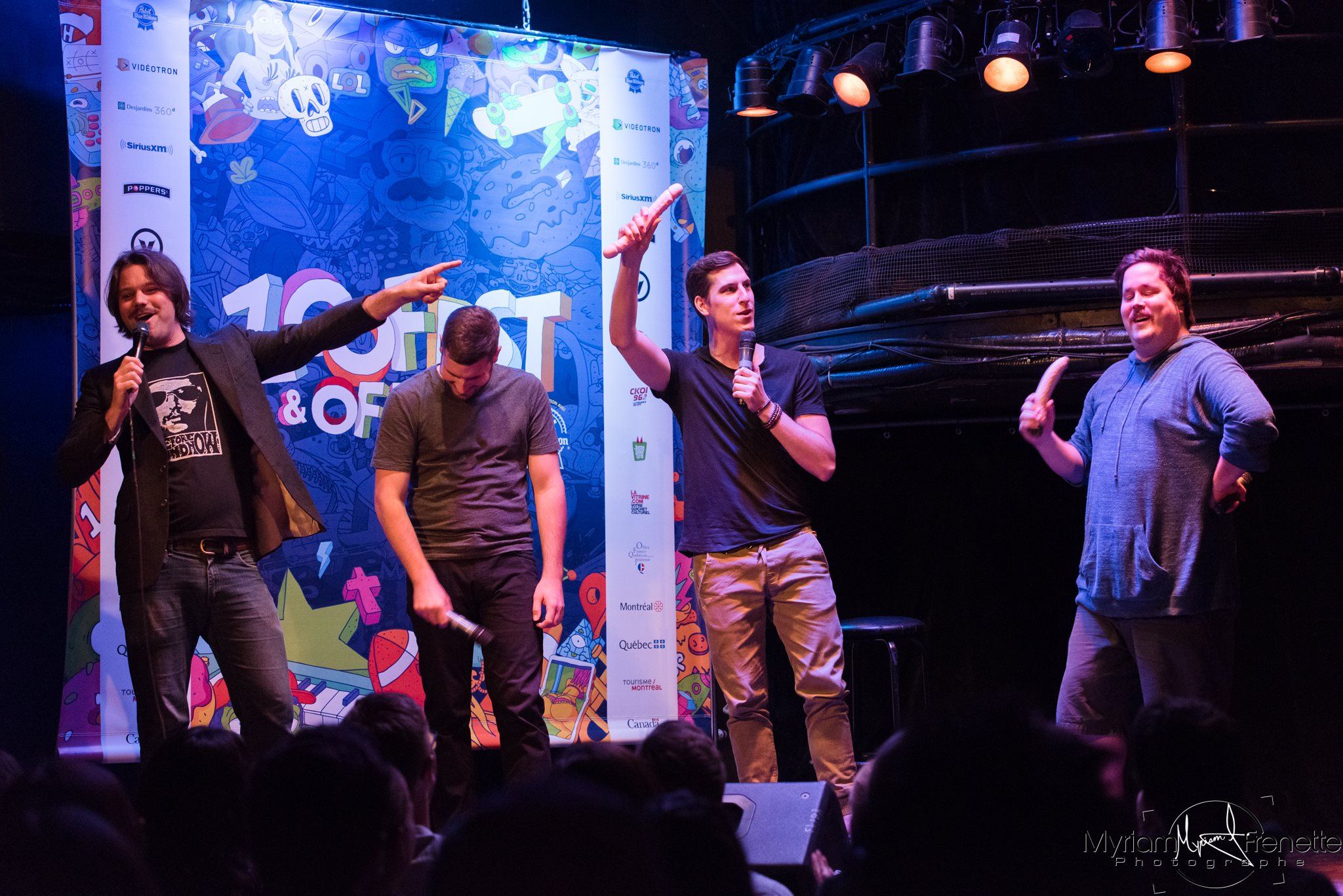 From the Fantasia Film Festival to the alternative comedy at Zoofest, here is everything you need on your social calendar today.