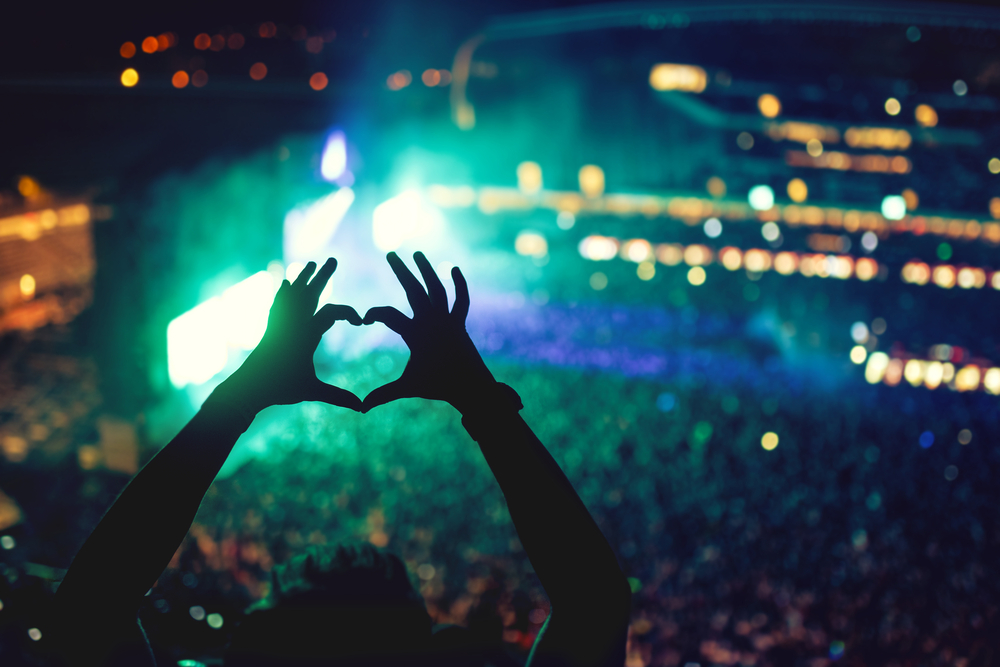 Here are some events to check out today in and around Montreal!

What: Hailing from South London, Florence Welch’s incredibly haunting vocals will surely leave concertgoers speechless on June 8th. Expect to hear favourites like “Dog days are over” and “You’ve got the love” during the bands “How Big Tour” stop in our fair city.
When: June 8 at 7 pm
Where: Bell Centre, 1909 Avenue des Canadiens-de-Montréal

What: Join Flyjin as they kick off Grand Prix weekend with a bang with music by
Donald Lauture, Pat Boogie, Cabana, Adrien Mitchell and more!
When: June 8 at 7 pm
Where: Flyjin, 417 Rue St-Pierre, Montreal

What: Tonight is Game 3 of the NBA Finals. The Cleveland Cavaliers face off against the Golden State Warriors (again) so pop by Orange, hang out with a cool crew, and have some drinks to celebrate sports and friendship!
When: June 8 at 8:30 pm
Where: Orange, 64 Prince Arthur East, Montreal

What: America’s most important beer festival is back for its 23rd edition expecting over 180,000 festivalgoers! Enjoy an entire week of activities related to beer and fine food.
When: Wednesday, June 8 to Sunday, June 12
Where: Isle Bonsecours, 364 de la Commune Street East

What: Get your imagination stimulated and entertain your senses at Luzia. Luzia transports the audience to imaginary Mexico, and the trip is sure to leave your world colourful. The show runs until July 17.
When: Now until July 17, show times vary.
Where: Quay Jacques-Cartier, de la Commune Street Est, Montreal