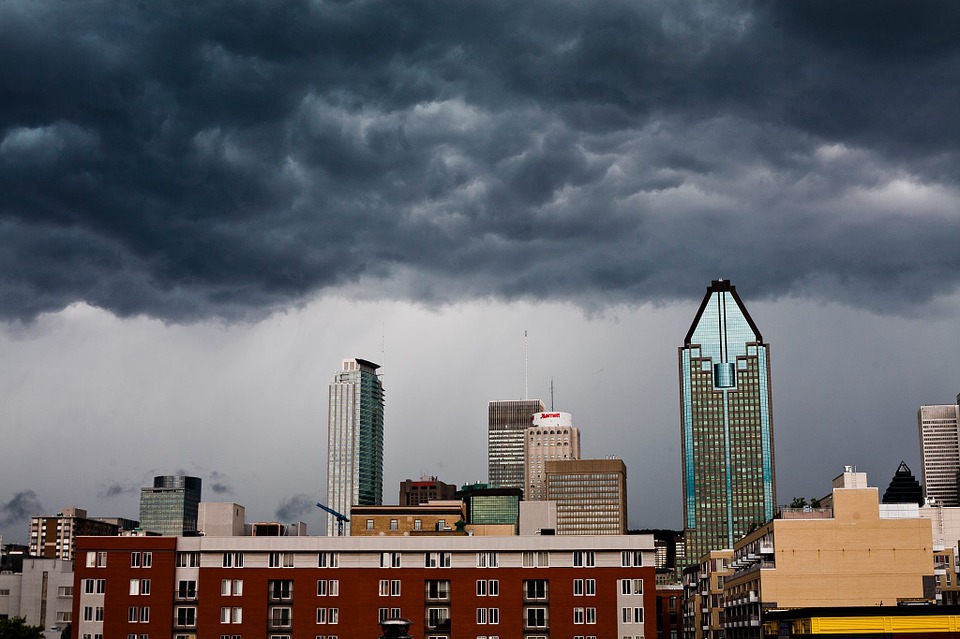 Here are some events to check out tonight in and around Montreal to beat the Monday blues!

What: This year, the BIAN presents its major exhibition AUTOMATA featuring many Canadian and international artists, including a delegation of Swiss artists – the featured country for BIAN 2016. The programs offers chance to discover a new generation of artists who combine visual arts and digital technology together.
When: Until Sunday, July 3
Where: Various locations

What: The biggest contemporary dance and theatre festival in North America will present 25 shows from here and elsewhere, including 12 co-productions, 10 world premieres and 10 North American premieres, over 14 days in some fifteen cultural venues.
When: Until Wednesday, June 8
Where: Various locations

What: Get your imagination stimulated and entertain your senses at Luzia. Luzia transports the audience to imaginary Mexico, and the trip is sure to leave your world colourful. The show runs until July 17.
When: Until July 17, showtimes vary.
Where: Old Port of Montreal, Quay Jacques-Cartier, de la Commune Street Est, Montreal

What: Never sang in a choir but always wanted to? Well here is your chance! Join others at the gorgeous Jardins Gamelin and participate in a good old-fashioned sing-along.
When: Monday, June 6 at 7 pm
Where: Jardins Gamelin, 1500, rue Berri, Montreal, Quebec H3A 2G4

What: Negroni Week 2016 will take place from June 6 to 12 this year, and will find bars and restaurants around the world once again offering their take on the Negroni as a fundraiser for a favourite cause.
When: June 6 to 12
Where: Participating venues