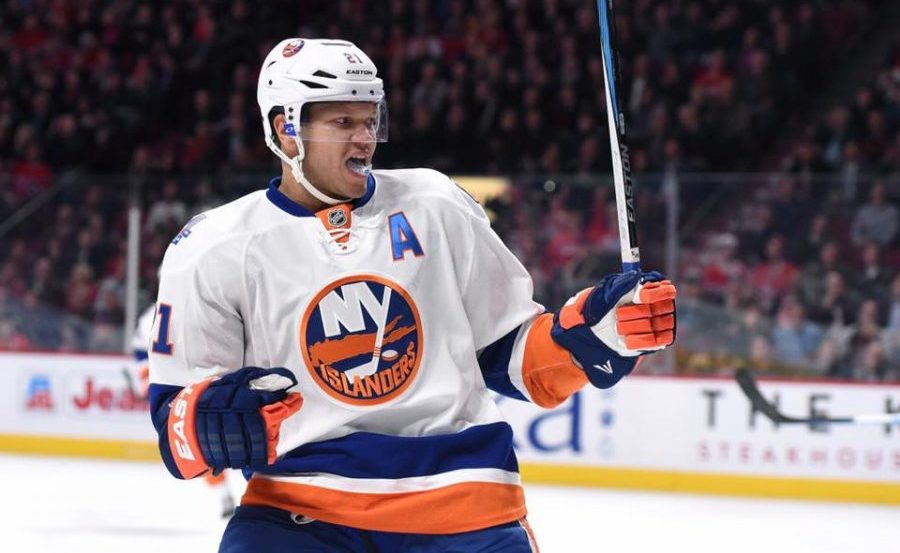 Only two days before free agency officially begins, the Montreal Canadiens made a blockbuster trade, sending PK Subban to the Nashville Predators for Shea Weber, but that should not mean their off-season is over. There are still holes in their lineup and with free agency coming up, general manager Marc Bergevin has some more work to do.

It’s no secret that the Canadiens need a top six winger, preferably at right wing, and in this year’s free agent class, there are a lot of options, but they come with some caveats. Here are some of players they should target, in no particular order. 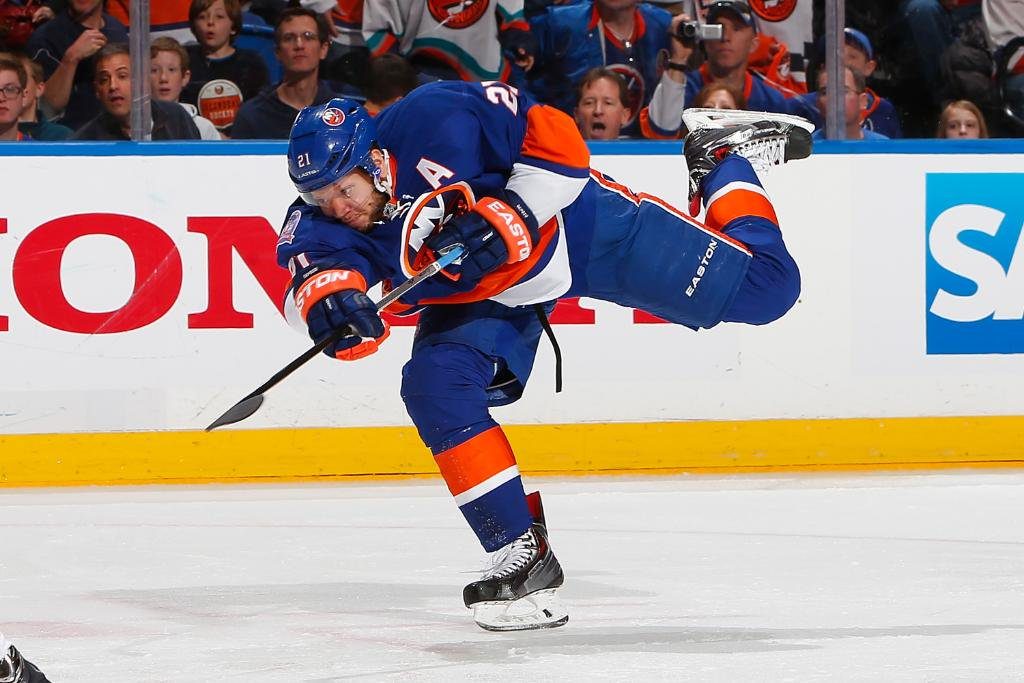 The Canadiens are looking for offence, and out of the free agent wingers, Kyle Okposo brings the most. He’s a 20-goal scorer with playmaking ability. He’s dynamic offensively, and works well with playmaking centres. Okposo is still young at 28, therefore there aren’t any worries about his play declining.

However, there are fears that his play will drop once he’s disconnected from New York Islanders forward John Tavares. He will also command a high salary, which will inevitably set up some high expectations for a complimentary winger. 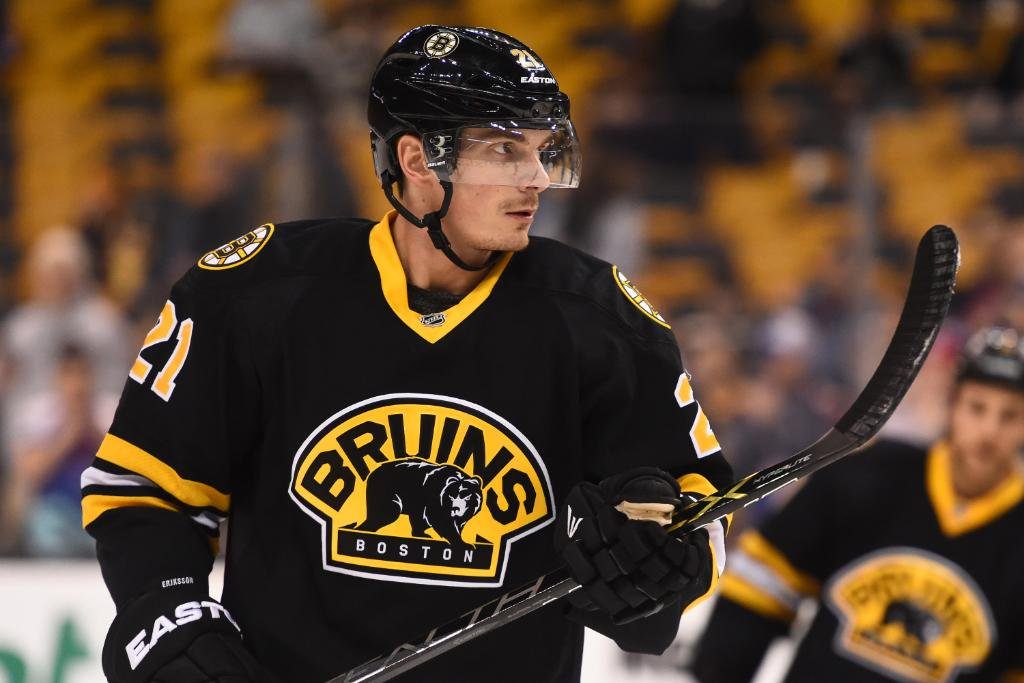 Loui Eriksson does not bring as much offence as the Canadiens need, but he would the perfect winger to mentor prospects when they get into the NHL. He plays a two-way game, and does it well. He can still put up points and save some with play in the defensive zone. At 30, he is still young enough and his play does is not as taxing on the body, therefore he can be an effective contributor to the team for a long time.

There are injury concerns when it comes to Eriksson. His ability to stay healthy and produce has been questioned, but he silenced his critics this year, scoring 33 goals and 33 assists. But this is all in a contract year, which gives a player a lot more motivation to play better. 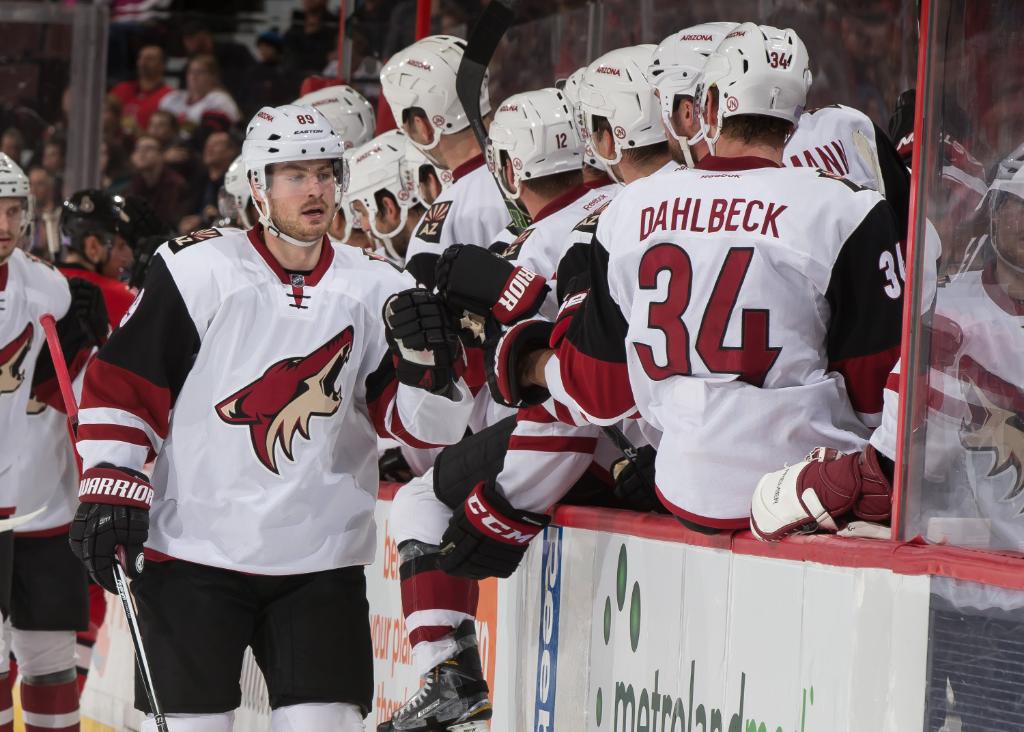 Mikkel Boedker is another complimentary winger for the Canadiens to target. If Marc Bergevin watched the playoffs this year, he’ll know that speed kills, and Boedker has good skating ability. While he’s not as explosive as a Nathan MacKinnon, Boedker was able to keep up with MacKinnon when they played with each other. While not as effective defensively as Loui Eriksson, he’s no slouch either.

The problem with Boedker is the fact that he is a very streaky player. When he’s hot, he’s on fire, but when he’s cold, he’s ice cold. He’s also only as good as his linemates. Boedker has vision offensively, but don’t expect him to carry his teammates. This is another player to watch out for in terms of salary. Teams should not be lining up to offer him for anything over $5 million per year. 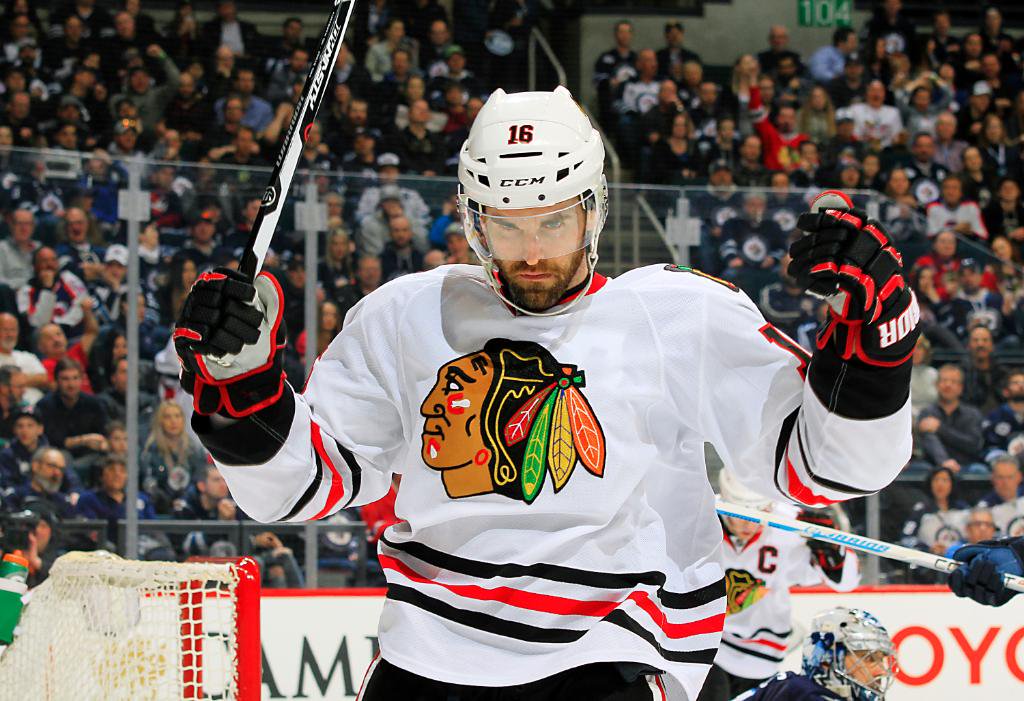 Andrew Ladd can help the Canadiens on both ends of the ice.

He plays a hard simple game offensively, and has skills on the defensive side as well. Ladd has leadership qualities as he previously was the captain of the Winnipeg Jets. He also adds toughness to a Canadiens team that is looking to get tougher. If signed for the right amount of time and dollar amount, Ladd can be a great mentor for upcoming prospects in the league as his hard work showed when he was with the Jets.

As good as Ladd can be, the question is how long can he keep up his play. Power forwards like Ladd are notorious for declining at earlier age, and when they do decline, it’s not pretty. He also has two Stanley Cups, and that’s good for his bottom line. General managers tend to overpay for Cup winners relative to their on-ice play. 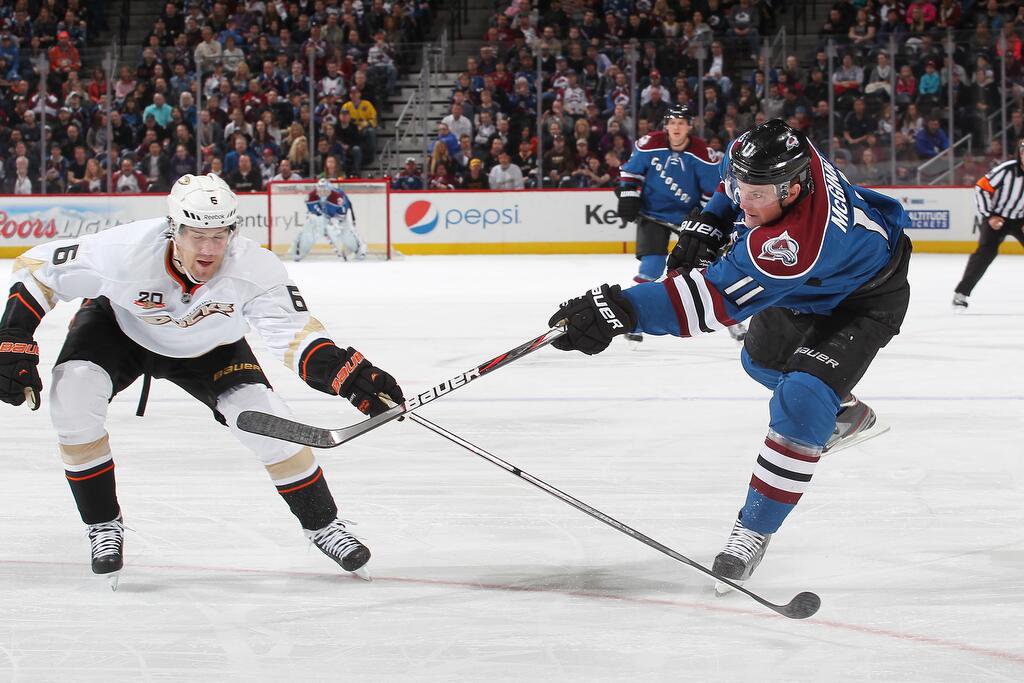 While not exactly the top six winger Canadiens are hoping for, Jamie McGinn is another player that can slide up and down in the lineup. During his time in Colorado, McGinn played mostly alongside Colorado’s Matt Duchene and he did not look out of place there. Obviously he’s not as dynamic offensively as some of the other names on this list, but he’s a big body forward that drives to net, and can easily put up 15 goals and get 40 points in a season. As opposed to other players, he can also be signed for a relatively lower cap hit, and shorter term.

McGinn is not the winger Canadiens fans are looking for, but if Bergevin strikes out with the bigger fish, McGinn is not a bad consolation prize. McGinn is young, however he has had back issues in the past that could haunt him if they are a recurring problem.