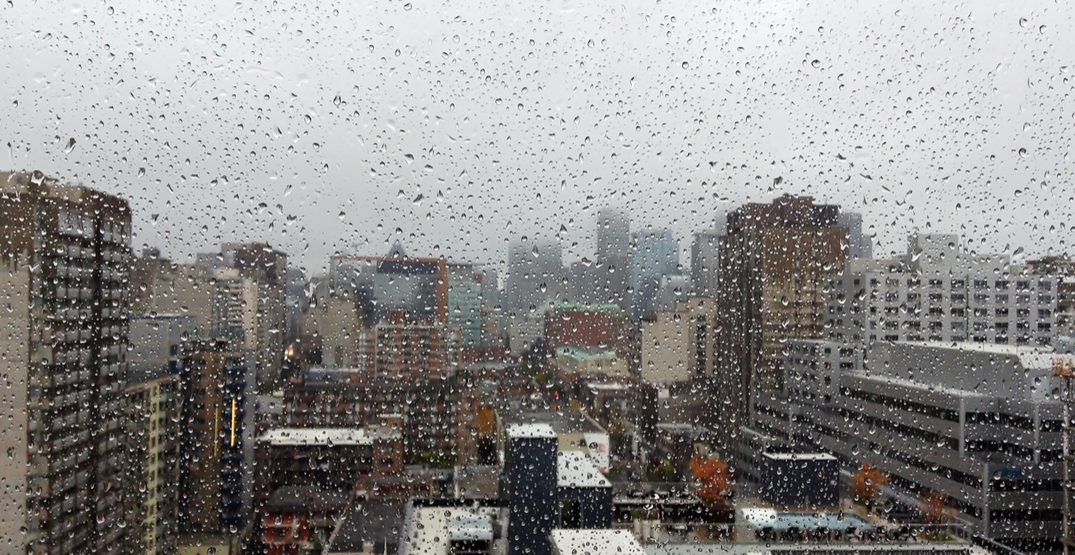 To say that this month’s weather in Montreal has been a disappointment is an understatement.

Looking back to last year’s April weather, even though temperatures hadn’t hit their double-digit peak, there was at least some sun to break up the bouts of rain.

Between the weekly snow flurries, last weekend’s battering of ice, and an endless torrent of rain, it’s been a rough start to the month. So much so, that according to YUL Weather Records, Montreal has broken a 44-year-old record.

Tuesday, April 17 marks the 15th consecutive day of April rain in Montreal. This breaks a longstanding streak of 12 days in the city, a record dating back to 1974 and 1951 (a two-way tie).

Today is #Montréal‘s 15th consecutive April day with precipitation which put April 03➞17, 2018 in 1st place for the longest run ever. pic.twitter.com/Jffcrr76f8

It’s not done yet though. With rain looking to continue until Friday, April 20, there’s the potential to push this record even further.