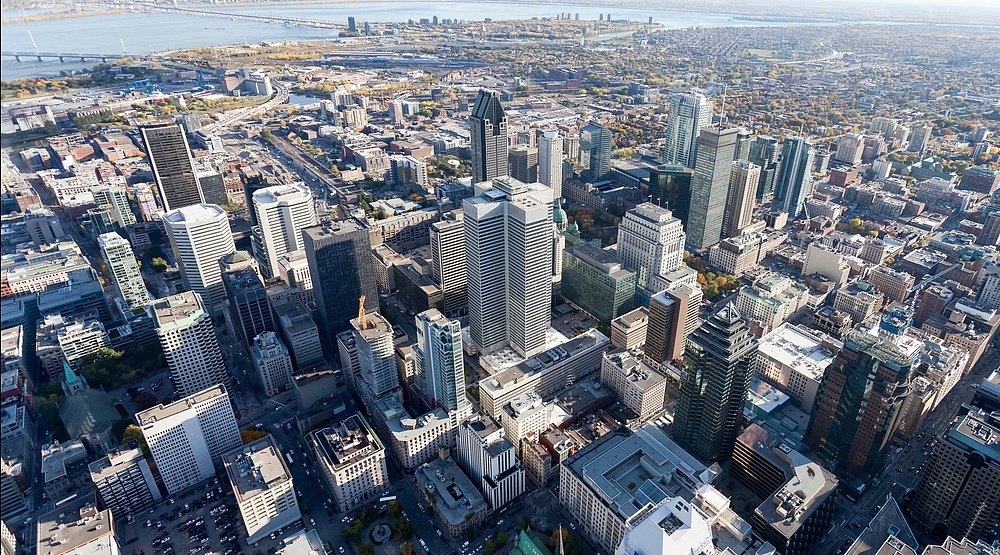 The Government of Canada just released the 2017 federal budget, a report that millions of Canadians were anxiously awaiting.

Ranging from healthcare and infrastructure to childcare and taxes, below you’ll find a breakdown of the 2017 budget as it pertains to us Montrealers.

In total, new spending over the next year is estimated at $1.3 billion.

To read the 2017 federal budget in its entirety, click here.