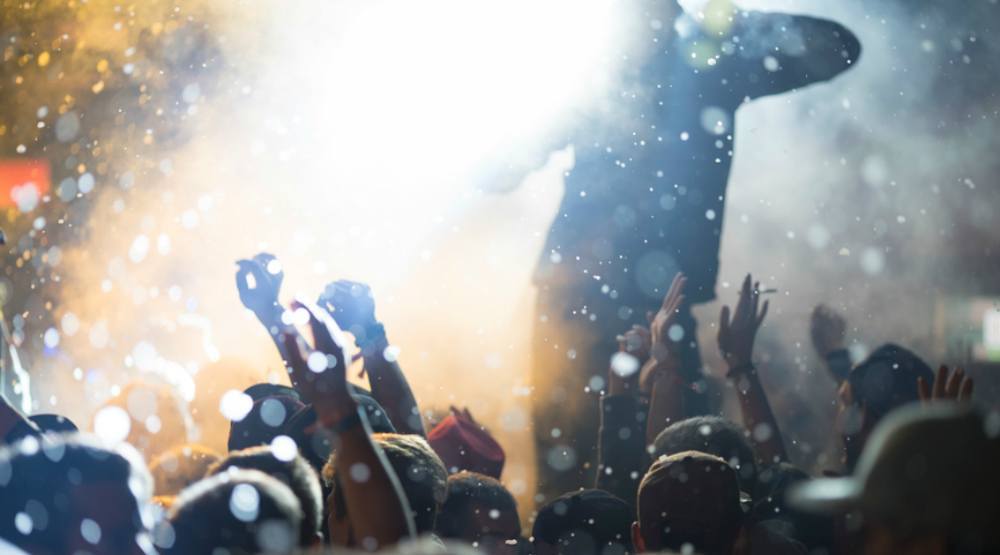 From the beloved Montreal Comiccon to the Ride to Conquer Cancer, here are 13 things you need on your social calendar this weekend:

What: Hosting teams from the United States, Ontario, and the Maritimes, the level of competition will be very high this year! The Montreal dragon boat challenge is the second leg of the triple crown and will be held for the second time. Register and give your strength a go!
When: July 9 and 10
Where: Parc Jean-Drapeau

What: The Jamaica Association of Montreal proudly invites you to the 35th Annual Jamaica Day Festival at Parc Jean-Drapeau. Food, fun, drink, and entertainment for everyone!
When: July 9 from 2 pm to 11 pm
Where: Parc Jean-Drapeau,1 circuit Gilles-Villeneuve, Montreal

What: An all-inclusive adult playground! Gather a team of 2 to 6 of your friends and join this epic 2-day challenge. Squads will compete in qualifying events of different genres for the chance to be coined The 2016 People’s Games Champions include a massive slip and slide, bubble ball soccer, the wipeout eliminator, a water challenge, a massive game of dodgeball, a hilarious dance event, and more.
When: July 9 to July 10
Where: Parc Historique Pointe Du Moulin

What: The 32nd edition of L’International des Feux Loto-Québec is back lighting up Montreal’s sky with gorgeous fireworks displays by some of the greatest pyrotechnic artists of the world. On Saturday, Canada will be taking the podium!
When: July 9
Where: La Ronde, 22 Chemin Macdonald, Île Sainte-Hélène

What: The weekly music festival is back throughout the month at Parc Jean Drapeau. Artists playing today including Branko, Tupi Collective, and Kell Bell Fo. The $11.50 is worth it.
When: July 9, 2 pm to 10 pm
Where: Parc Jean-Drapeau, 1 Circuit Gilles Villeneuve, Montreal

What: Ranked as the world’s largest jazz festival by Guinness World Records, the festival hosts some 30 countries, 3,000 musicians, and 1,000 concerts in 15 concert halls and eight outdoor stages from noon to midnight daily. This is your last chance to attend the fest as it ends on Saturday!
When: Until Saturday, July 9
Where: Various locations

The Ride to Conquer Cancer

What: The Enbridge Ride to Conquer Cancer is an epic, two-day cycling event spanning over 200 kilometres through breathtaking scenery. During this journey, you will ride throughout Quebec’s countryside and help conquer cancer!
When: July 9 and 10
Where: Various locations