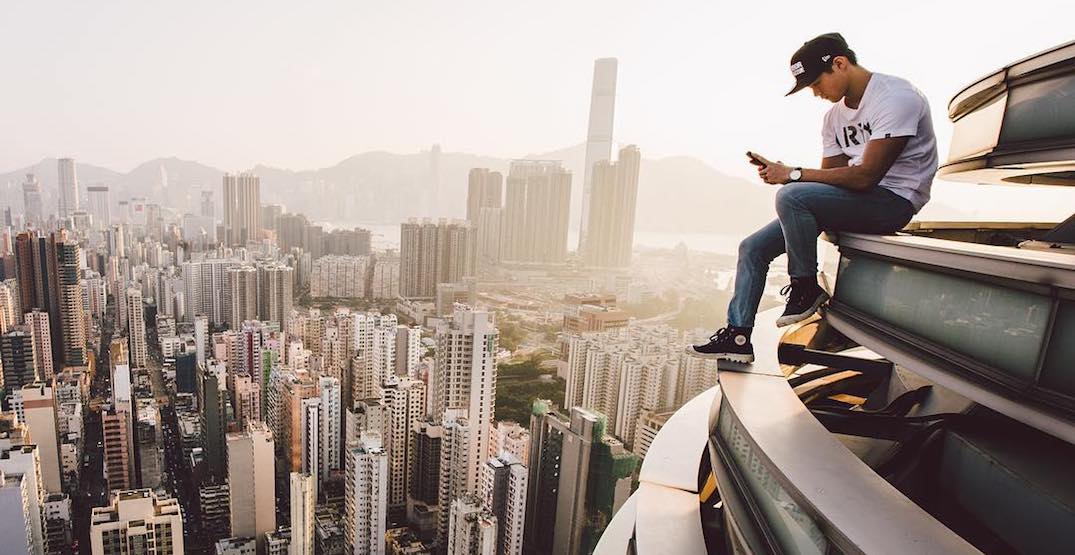 Named as the word of the year in 2013 by Oxford Dictionary, the selfie has undoubtedly become a global phenomenon in recent years. Call it self-expression or narcissism, a selfie is described as “a photograph that one has taken of oneself, typically one taken with a smartphone or webcam and shared via social media.”

We take them, we post them, we like them. In fact, according to a report by the National Center for Biotechnology Information, it’s estimated that about 1 million selfies are clicked per day in the 18 to 24-year-old demographic and that around 55% of millennials have posted a selfie on social media services. (Guilty, as charged.)

It’s nearly impossible to log onto Instagram in today’s world and not be met with a smiling face staring back at you. Why is that? Well, science, that’s why.

Through analyzing 1.1 million random Instagram photos, a 2014 Georgia Tech University report found that on average, a photo that contains a face receives 38% more likes and 32% more comments compared to a photo that does not contain any faces.

Bottom line: We like to see other people’s faces. It’s widely accepted in neuroscience that face perception is perhaps the most highly developed human visual skill — faces are powerful channels of nonverbal communication and provide us with insight in an impressive variety of contexts, from attraction to emotions, identity, and national background.

So while taking selfies may be programmed into our DNA, they’re increasingly being found to have some dire consequences. Fatal, even. 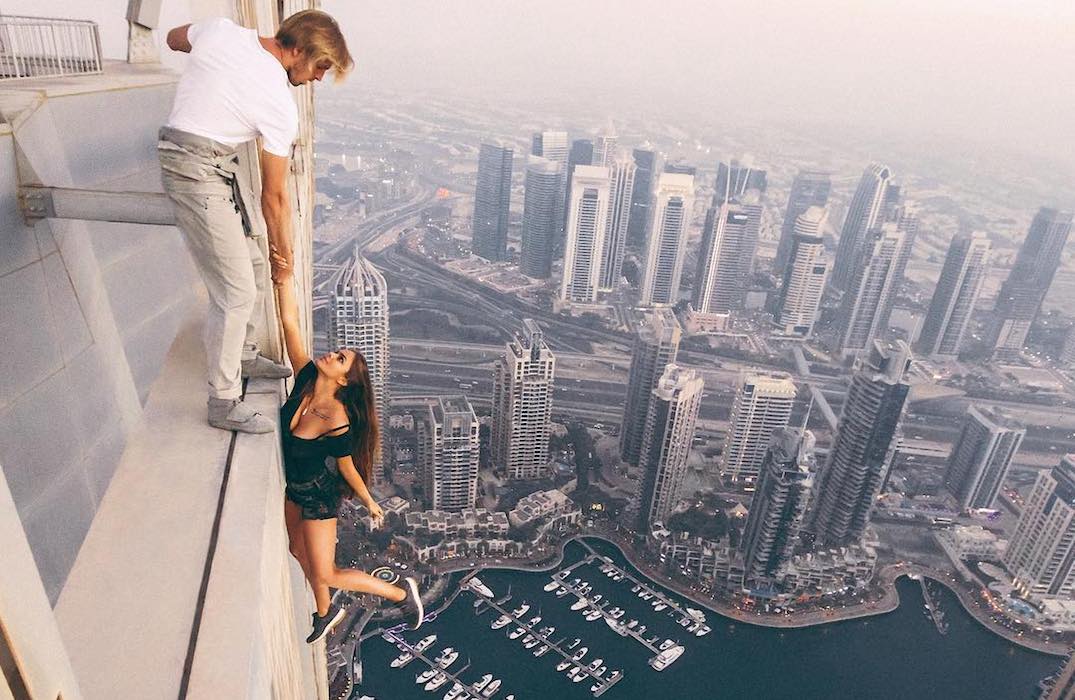 According to a recent report by the National Center for Biotechnology Information, there have been 259 deaths in attempts to capture the perfect selfie between 2011 and 2017.

Of these deaths, the average age was 22.94 years, and about 72.5% of deaths occurred in males and 27.5% in females. The phenomenon has reached such deadly consequences, in fact, that it’s been dubbed the ‘selfie epidemic.’

According to the study, which looked at 137 incidents around the world, the countries with the highest number of selfie-related deaths include India, Russia, the United States, and Pakistan.

Below, we’re taking a deeper look into some of the world’s most popular tourist destinations where people have lost their lives stepping in front of the camera and into dangerous situations.

The 17th-century mausoleum, built by Mughal emperor Shah Jahan after his wife’s death, welcomes around eight million tourists a year, making it no surprise that some of these visitors would want to snap a selfie or two.

In 2015, eyewitnesses told the BBC that a Japanese tourist fell off the steps while taking a selfie at the monument’s Royal Gate, where he lost consciousness and succumbed to head injuries in hospital.

As reported by NDTV, clicking a selfie quickly turned into a disaster for seven men in Kanpur, India who drowned in the Ganges River in 2016 while trying to save one another.

The friends, most of them in their early twenties, had gone for a swim in the river after heavy rainfall when water levels were high and currents strong, said Senior Superintendent of Police Shalabh Mathur.

One man was snapping a selfie near the river when he lost his balance and was swept away. His friends jumped in one after another to save the others, but all drowned in the attempt, Mathur said.

About two or three deaths occur per year at the Grand Canyon due to falling over the rim, according to park spokeswoman Kirby-Lynn Shedlowski. There have been four recorded deaths at the park this year so far, and photography was the cause of at least one of them.

On March 28, a tourist from Hong Kong slipped and fell to his death while reportedly snapping photos at Eagle Point, one of the many areas of the Grand Canyon that is not protected by railings.

The following week, a 67-year-old man fell into the canyon east of Yavapai Geology Museum. His body was recovered 400 ft below the rim.

In an April 4 statement, Grand Canyon National Park staff encouraged “all visitors to have a safe visit by staying on designated trails and walkways, always keeping a safe distance from the edge of the rim and staying behind railings and fences at overlooks.”

In 2018, a teen visiting Yosemite National Park from Israel slipped and fell to his death while trying to take a selfie.

As reported by the Times of Israel, Tomer Frankfurter plunged more than 240 meters down a cliff at the park.

The next month, an Indian couple experienced a similar fate when they fell to their deaths from Taft Point, a popular day hike destination where they lost their footing taking selfies.

The famous waterfalls at Plitvice Lakes National Park are beautiful — so beautiful that visitors have taken some unnecessary risks to liven up their Instagram feeds.

In 2015, a tourist from Slovakia fell to her death while trying to take a selfie. One year later, a Canadian tourist was lucky enough to survive a selfie-related fall when a branch broke his fall as he tumbled 246 feet from the viewpoint.

Park officials in Croatia even took to Twitter to vent their frustrations, saying: “Stop taking stupid and dangerous selfies. Thank you.”