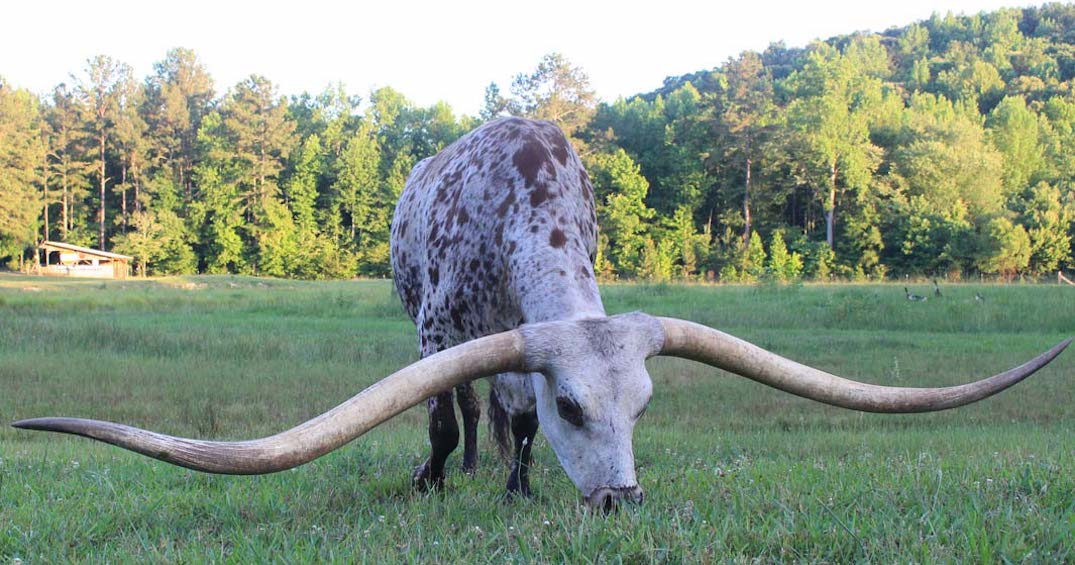 Some world records are a huge personal accomplishment, like this youngest traveller to visit every country in the world.

Some are a massive feat for our planet, as achieved by the most participants in an ocean clean-up.

Then there are the world records that are broken through no intention of the holder, and that might actually be a bit of a pain in the back.

Enter Poncho, the new world record holder for longest horns on a steer.

Talk about an overachiever, right!? Let’s hear it for Poncho, people. 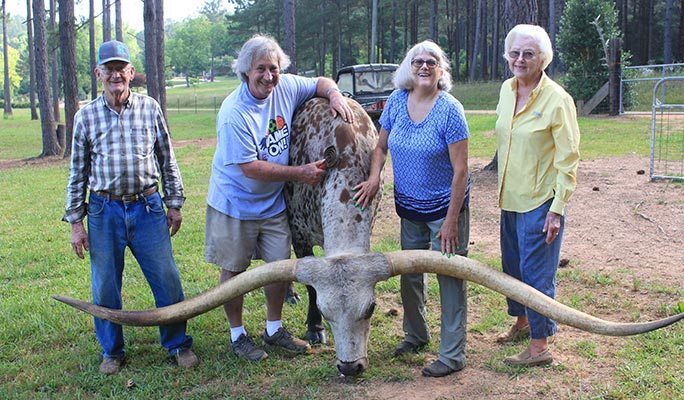 To put things in perspective, that’s more than twice the width of a concert grand piano, and wider than the Statue of Liberty’s face.