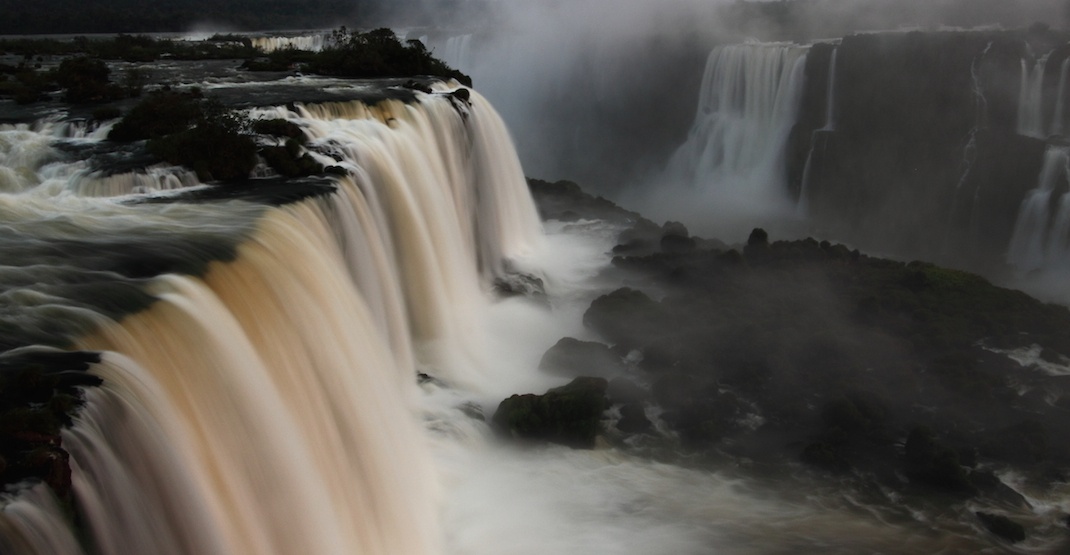 We’ve already shared a list of the New Seven World Wonders, highlighting how the earth’s most incredible manmade masterpieces stack up against each other.

In case you weren’t satisfied with that ranking, don’t fret because there are plenty more wonders of the world to consider and explore!

Showcasing the best work by Mother Nature herself, the New Seven Wonders of Nature have been elected by more than 500 million votes from all over the world.

Daily Hive reader and intrepid traveller Shuo Huang has also visited these attractions, and has ranked the New Seven Wonders of Nature so that you can prioritize your bucket list.

Here is his ranking, from worst to best. 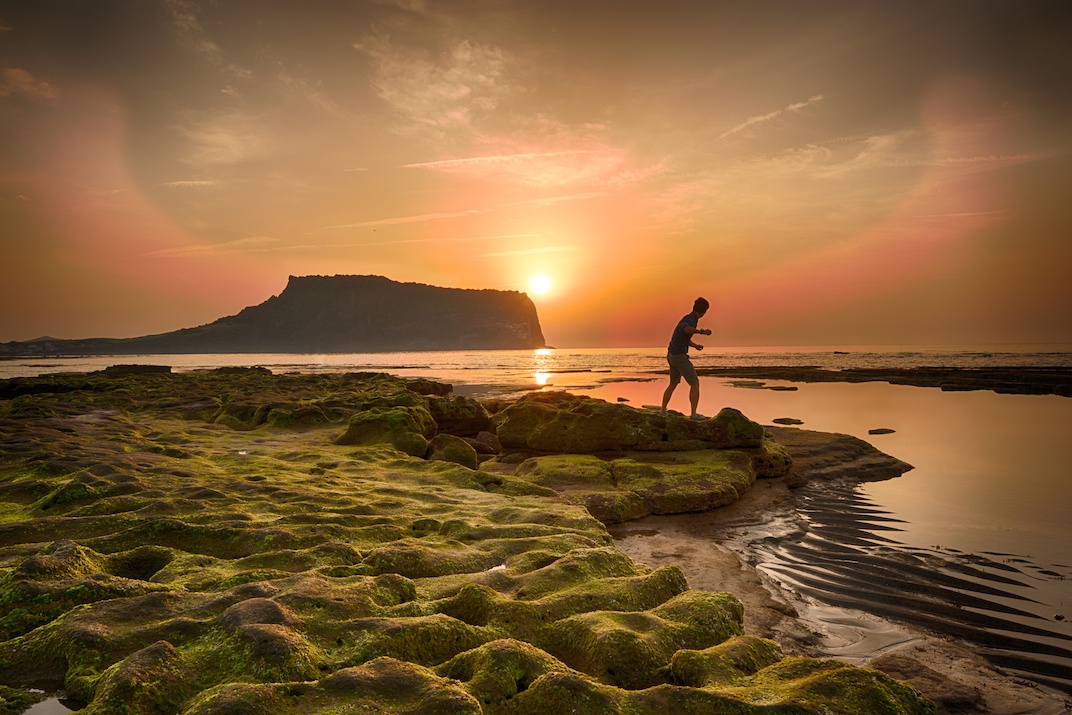 Known for its beaches, hiking trails and lava tubes, this volcanic island is a favourite destination among locals and tourists. The main draw is Seongsan Ilchul-bong, a massive crater rising from the sea.

However, although Jeju island is entertaining for a few days, there is nothing particularly unique about the landscape or natural formations. Although it is a beautiful sight, it isn’t as outstanding the others on the list. 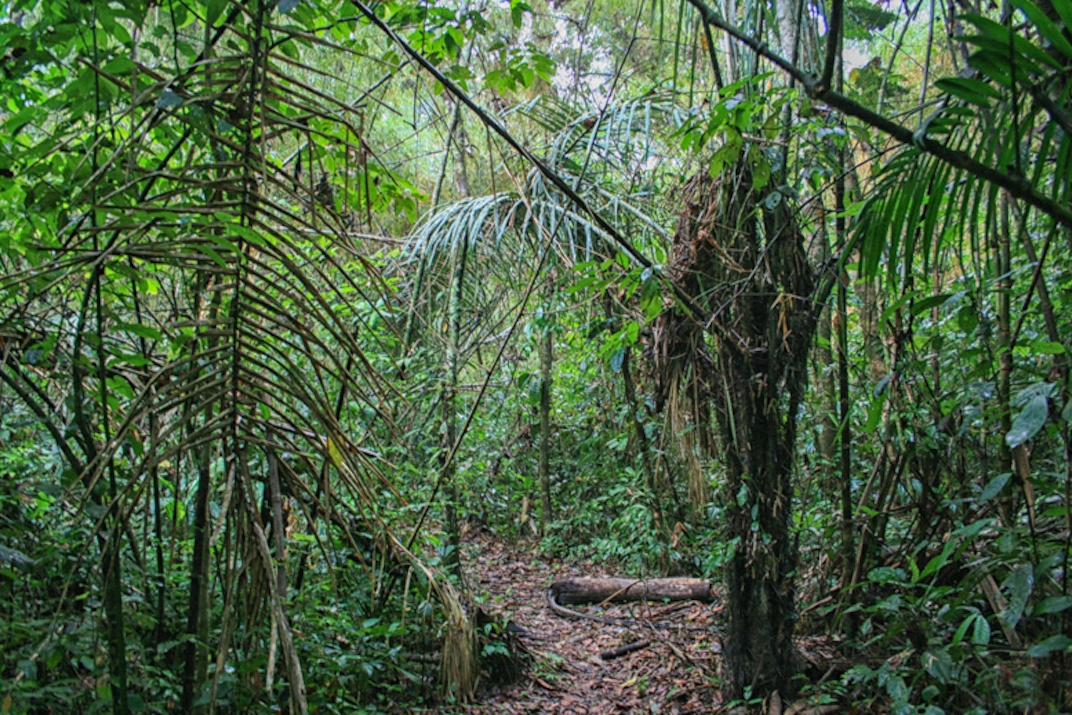 Not only is the Amazon the world’s largest tropical rainforest, it also contains one of the richest ecosystems on Earth and produces more than 20% of the world’s oxygen — which is why it’s no surprise it’s one of the Natural Wonders of the World.

Given its size, it takes a lot of walking and an experienced guide to spot the wildlife, but it’s nice just to kick back on a hammock in an ecolodge in the middle of the jungle whilst time slows down.

The Amazon is remarkable because of its importance to the environment, but unremarkable when considering the surroundings, which without context, are just trees, trees, and more trees. Although peaceful, given the general reaction of a lack of awe, this famous jungle has landed the sixth place spot. 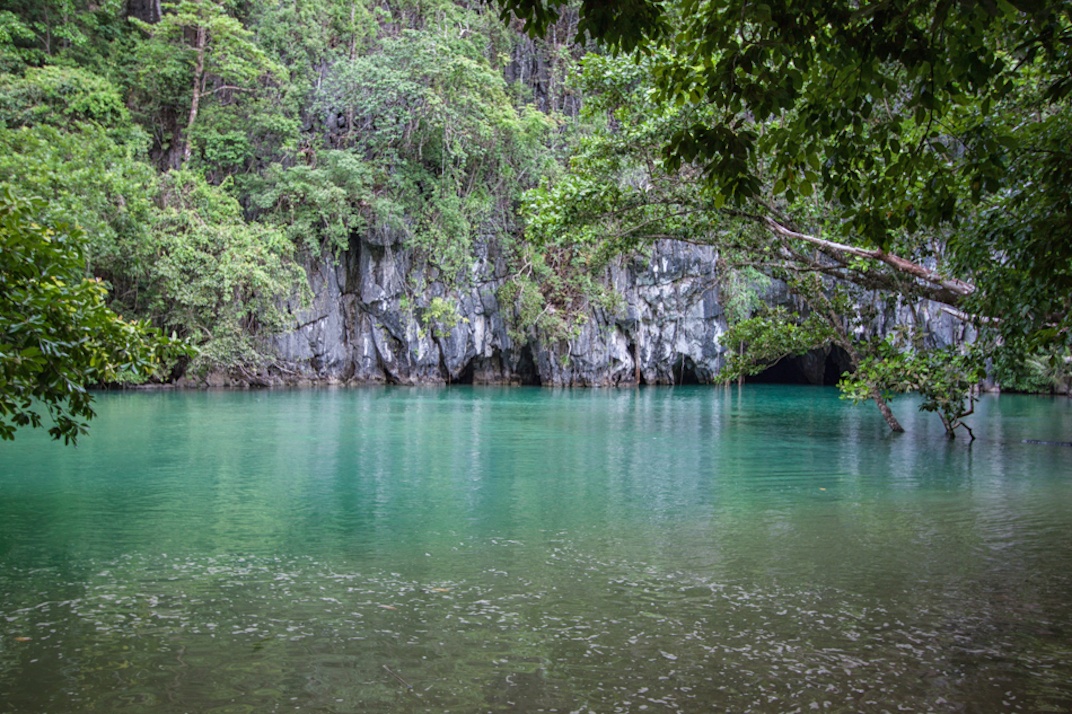 From the outside, it looks like just a nondescript flooded cave. But take a ride on a narrow paddle boat and meander through otherworldly karsts (towering limestone rock formations), right on through to a giant cavernous cathedral, and you will be staring in amazement.

Recognizing the sheer scale of the cave is quite incredible given that it is a purely natural phenomenon. However, apart from the large cave, there is not much else to explore. In addition, since the New Seven World Wonders of nature campaign finished there has been a discovery of a new subterranean cave which has the largest known cave passage in the world — Sơn Đoòng Cave in Vietnam. For that reason, Puerto Princesa Underground River is fairly ranked at a respectable number five. 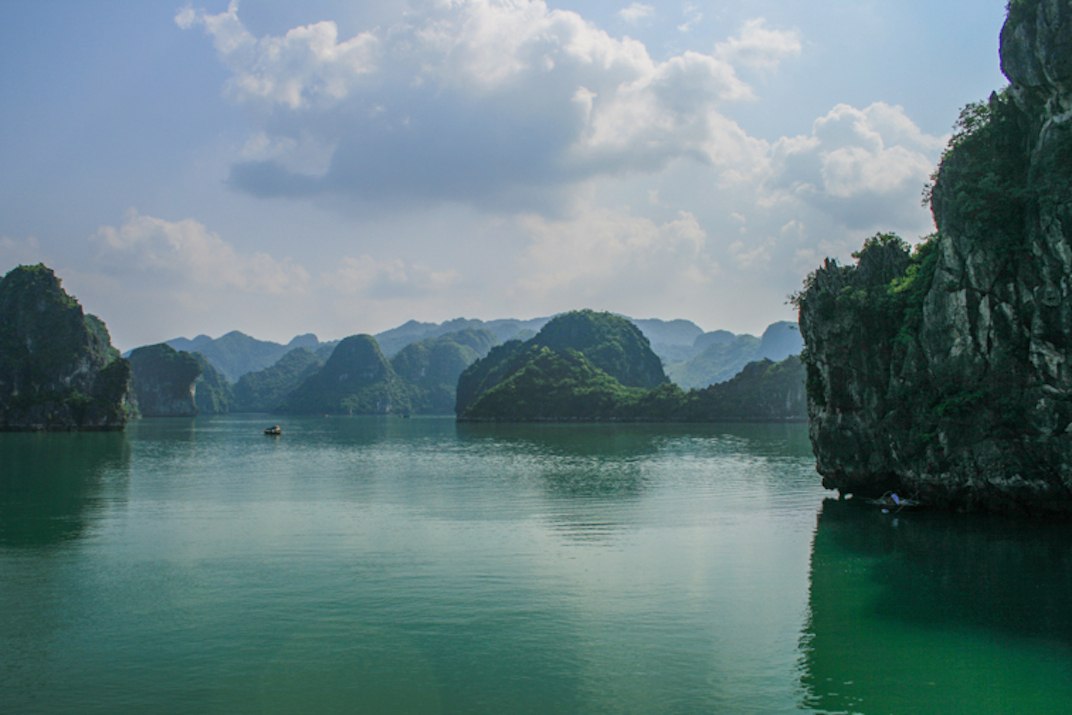 Staying a couple of nights aboard a traditional junk boat is the best way to explore the hidden caves and grottoes hidden amongst thousands of limestone karsts rising from emerald waters at Halong Bay.

To delve deeper into the unique jagged landscape, travellers can kayak and bike to explore the region independently. Waking up from a peaceful night aboard a junk boat as the fog swirls above the water is a memorable experience and one that rightfully places Halong Bay at number four on our list.

Here are four incredible ways you can experience the beauty of Halong Bay. 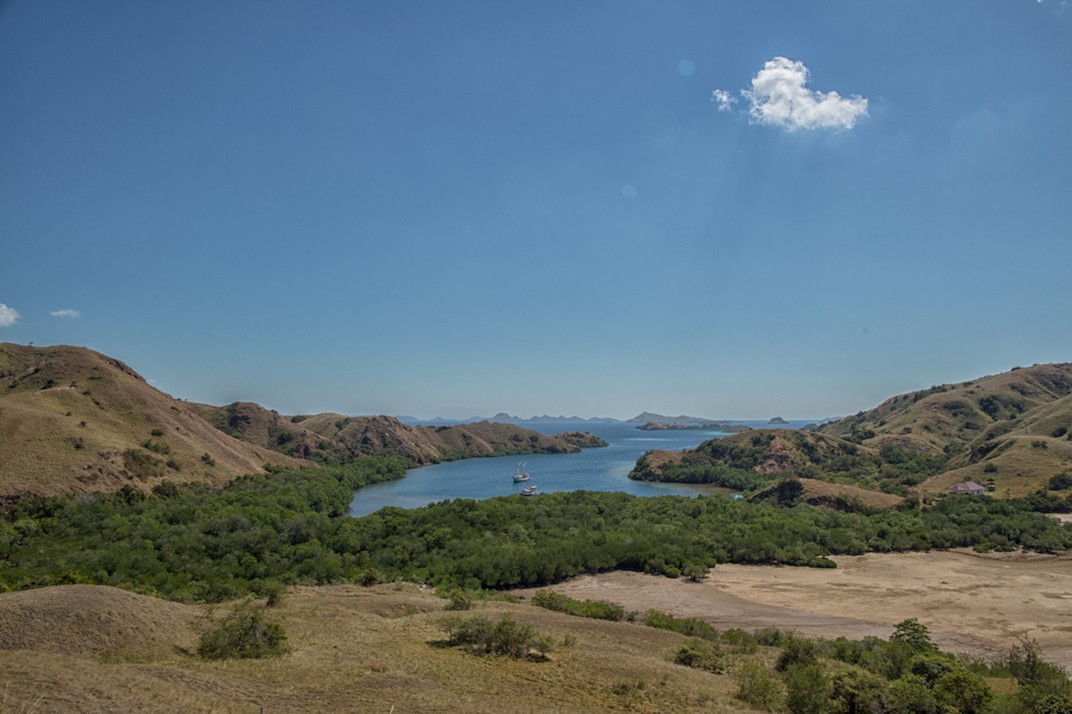 Just like Halong Bay, there is a wealth of activities to do in and around the stunning Komodo Island. The island is home to the largest lizard on Earth – the prehistoric Komodo Dragon — and has pristine pink sand beaches as well as rich diversity of marine species.

The group of islands provides a couple of days of glorious hikes, dives, and a number of beautiful sights, including the incredible view from Padar Island. All of these reasons combine to make Komodo Island take the number three spot.

There is one kicker to this Wonder: the island is being forced to close temporarily in 2020, as people have been smuggling dragons. The closure will allow time for the restoration of the dragon population and their habitat.

All the more reason to go see Komodo Island while you have a chance! 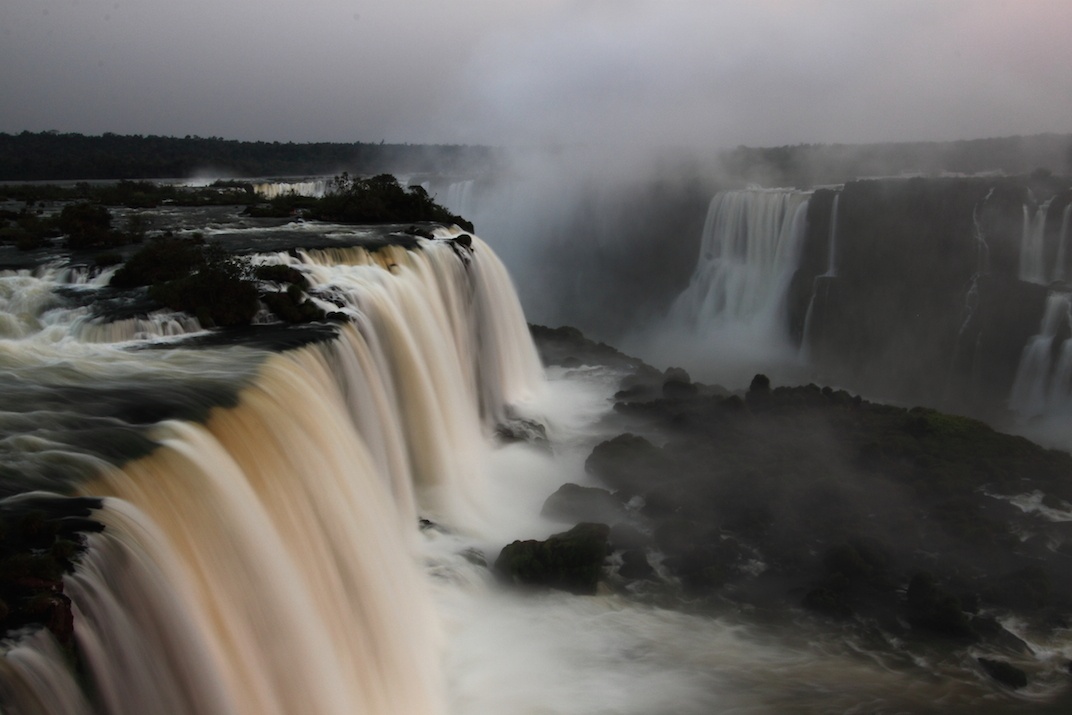 The seemingly infinite cascades of waterfalls set in this jungle is a magnificent display of nature. The sheer power and scale of these massive falls will leave your heart trembling. These falls easily rival that of Victoria Falls near Zimbabwe, and you can also admire a different view of Iguazu from a different country — in Brazil.

Other ways of marvelling at the falls are either up close and personal on an inflatable boat, or to get a wider perspective from a helicopter. The astounding falls are also known as the “Devil’s Throat” as a frightening reminder of what nature is capable of. 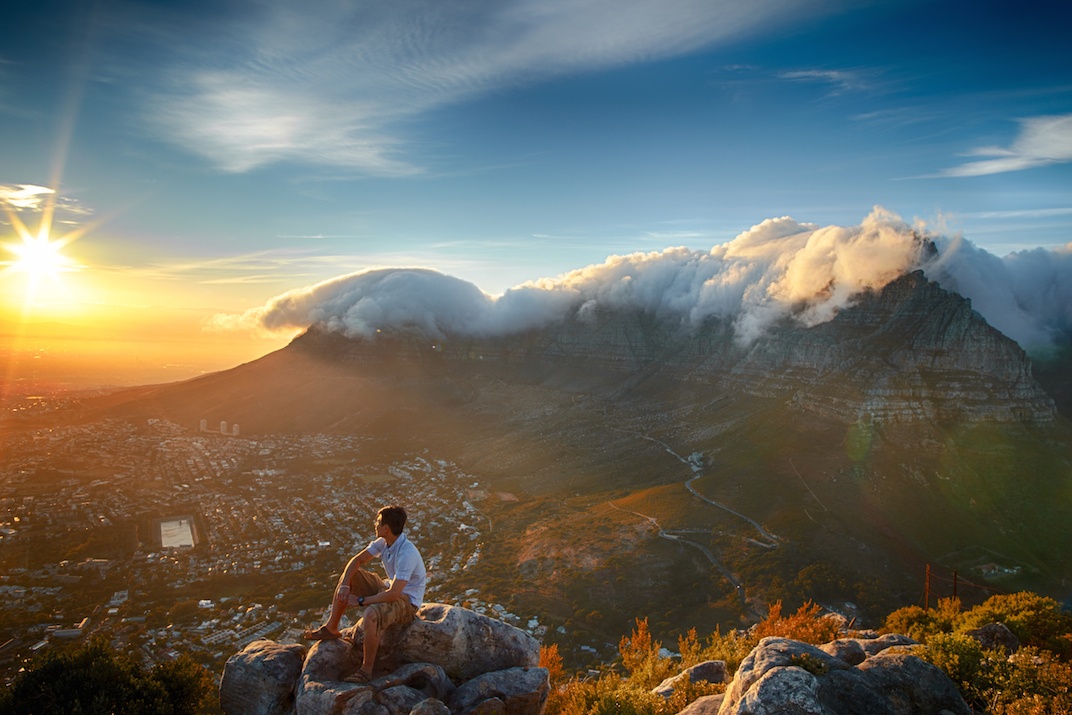 There can only be one winner and coming in at our number one spot is Table Mountain — the prominent landmark overlooks the city of Cape Town in South Africa. Table Mountain is home to a diverse collection of fauna and flora, many species of which are endemic and survive only in the unique ecosystem formed on the mountain.

Not only are there several hiking routes and abseiling (or descending down the mountain via rope), the best view of Table Mountain is only a short hike away. In exchange for a sweaty one hour climb and clamber to the top of Lion’s Head, you will be rewarded with a stunning view — clouds permitting — of the stunning sunrise over Table Mountain, which is nothing short of spectacular. A worthy winner, indeed.