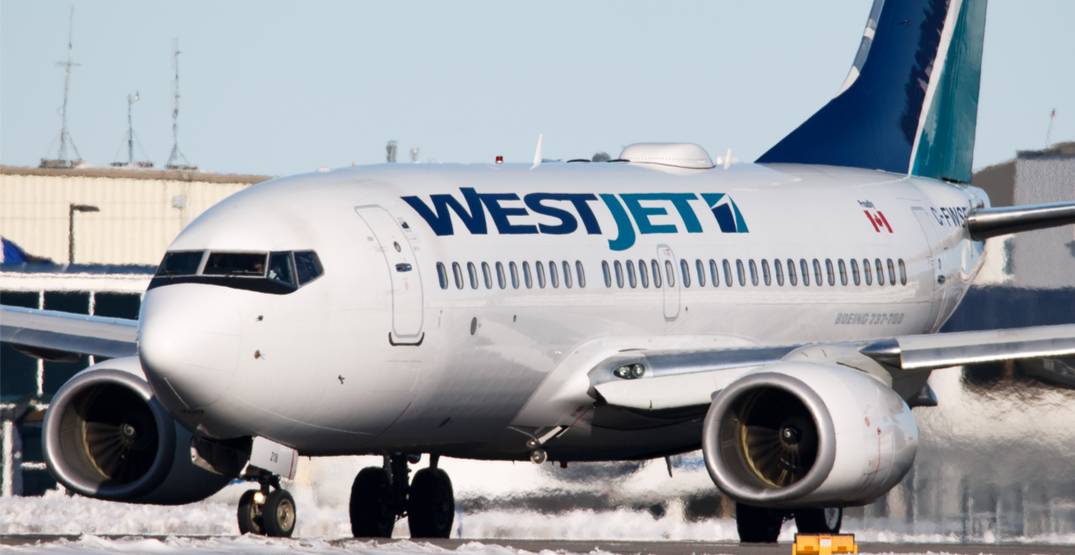 WestJet is raising the price on domestic traveller fees due to concerns over a marked increase in third-party charges.

On Tuesday, the airlines announced an increase to domestic traveller surcharges to account for NAV CANADA rate increases of almost 30% starting September 1.

WestJet is increasing the surcharge it charges for air traffic control services between $4 and $7 per guest depending on flight duration, while the estimated NAV CANADA rate increase will range from $6 to $9 per guest.

The airlines is investigating an appeal of the rate increase and will remove the additional surcharge if the appeal is successful.

“We are deeply concerned the NAV CANADA rate increase will lead to a further reduction in the number of travellers,” Ed Sims, WestJet President and CEO said in a statement.

“We are sympathetic to their situation, like ours, where a lack of sector-specific federal support has hindered their ability to recover. Burdening travellers who have been severely impacted by this pandemic with incremental costs will only serve to undermine Canada’s economic recovery.”

Starting today, NAV CANADA rates will increase by an average of 29.5%.

Because of the increase, WestJet will increase the surcharge on all domestic tickets from September 5, onward to partially recover the airline’s costs.

“Countries around the world have taken action to limit or defer costs to the aviation industry, yet our situation remains exacerbated by double-digit increases that are beyond our control,” Sims said.

“Some airports have indicated they are increasing their Airport Improvement Fees (AIF) by as much as 52 per cent which doesn’t help this challenging situation.”