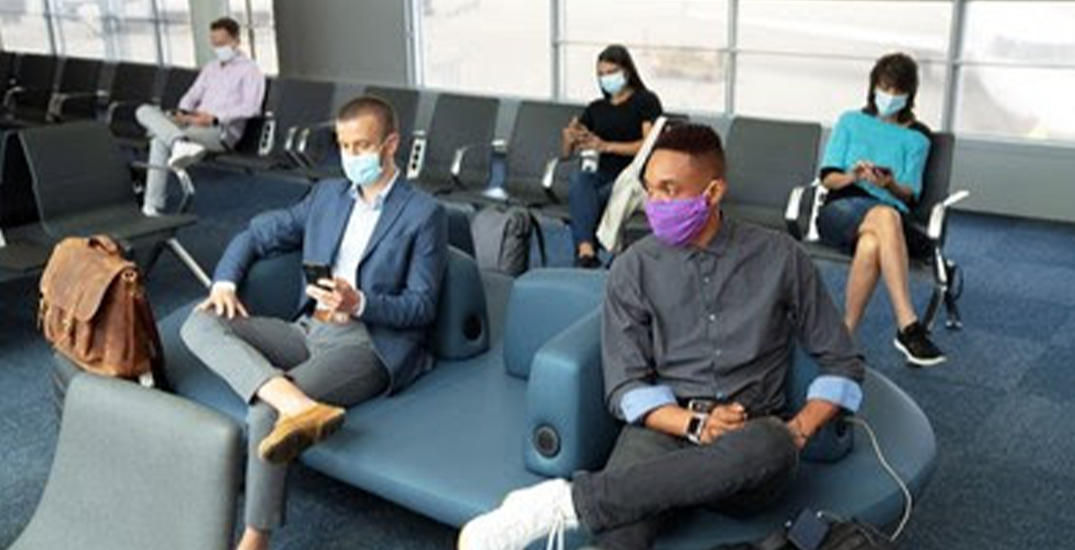 United Airlines announced that customers will be required to wear facial coverings in the more than 360 airports where the airline operates around the world starting on July 22.

Travellers who refuse to comply may be denied travel or banned from flying United while mask requirements are in place.

The airline also strengthened its exemption policy so that now only children under the age of two years old are excluded. Customers who believe that there are extraordinary circumstances may contact the company or speak to a representative at the airport.

The company was the first major US airline to make masks a requirement for flight attendants and now has extended its policies to customers.

“The most important thing any of us can do to slow the spread of the coronavirus is to simply wear a mask when we’re around other people,” said United CEO Scott Kirby.

“A mask is about protecting the safety of others, and I’m proud of the aggressive and proactive steps United Airlines has taken to ensure people are wearing a face covering in the airports where we operate and onboard the aircraft we fly.”

Signage will be posted around airports to reinforce the new mask mandate. Customers without a mask will be given a complimentary one.

This policy was created under the guidance of United’s on-staff corporate medical team, public health officials and experts at Cleveland Clinic.

“United’s extended face mask policy adds another layer of protection for travellers, even before they board an aircraft,” said Dr. James Merlino, Chief Clinical Transformation Officer at Cleveland Clinic.

“Wearing a face mask is an incredibly simple measure that we all can take to help slow the spread of COVID-19. They act as a barrier to keep respiratory droplets from entering the air, where someone else could breathe them in and possibly become infected. The more people that wear masks, the less risk there is of others being exposed to the virus.”

Masks will be required for the full duration of the flight, except while eating and drinking.
The company is also limiting the overall number of people aboard flights. They switched to a larger plane 66 times a day in May and June. Since May, customers have been receiving notice if their flight is expected to be more than 70% full, with the option to switch flights. The option to cancel flights and receive a credit is also available.

Above masks and onboard procedures, United has delivered other precautionary measures to their airline during these unprecedented times.

Here is a list of measures United has implemented at check-in, at the gate, and on board: