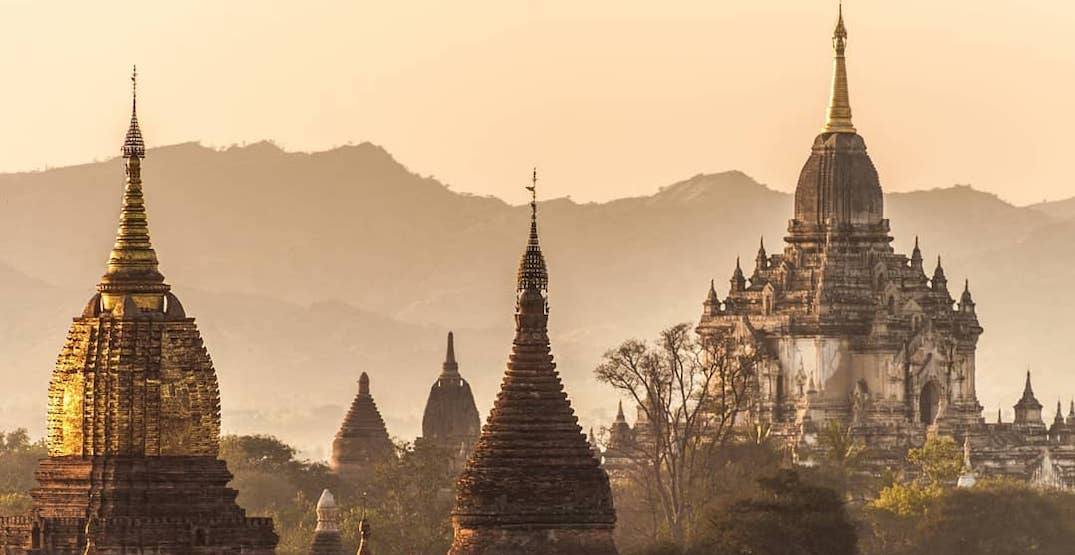 As we traipse the globe, we often come across sites that are labelled as a UNESCO World Heritage Site. We generally understand that this is a cool place to check out, and will probably post a picture of it on Instagram.

But what does this really mean?

The United Nations Educations, Scientific, and Culture Organization (UNESCO) strives to identify, protect, and preserve culture and natural heritage around the world.

The organization is working to preserve our planet one heritage site at a time, by identifying landmarks or areas with cultural or natural significance that deserve a little extra love.

This love comes in the form of global recognition, increased tourism to the site and surrounding area, access to global resources, potential for restoration funds, and the prestige of being associated with the United Nations. It’s a source of national pride for locals and a draw for tourists.

Our planet is home to incredibly diverse sites such as East Africa’s Serengeti, the Pyramids of Egypt, the Great Barrier Reef in Australia, the Baroque cathedrals in Latin America, and so much more, and UNESCO aims to maintain the heritage of these places as a legacy for future generations.

In order to be categorized on the UNESCO World Heritage list, the site must be considered to have outstanding universal value. The list considers the importance of protection, management, authenticity, and integrity of all properties.

Sites must meet at least one of the following selection criteria:

The planet is constantly surprising and delighting all of us, as we discover new hidden gems, and new significance in old gems. UNESCO has recently revealed 29 new properties that are inscribed as World Heritage Sites around the globe.

The new inscribed properties on the UNESCO World Heritage List in 2019 are as follows:

Share your favourite heritage sites around the globe using #dailyhivemapped.