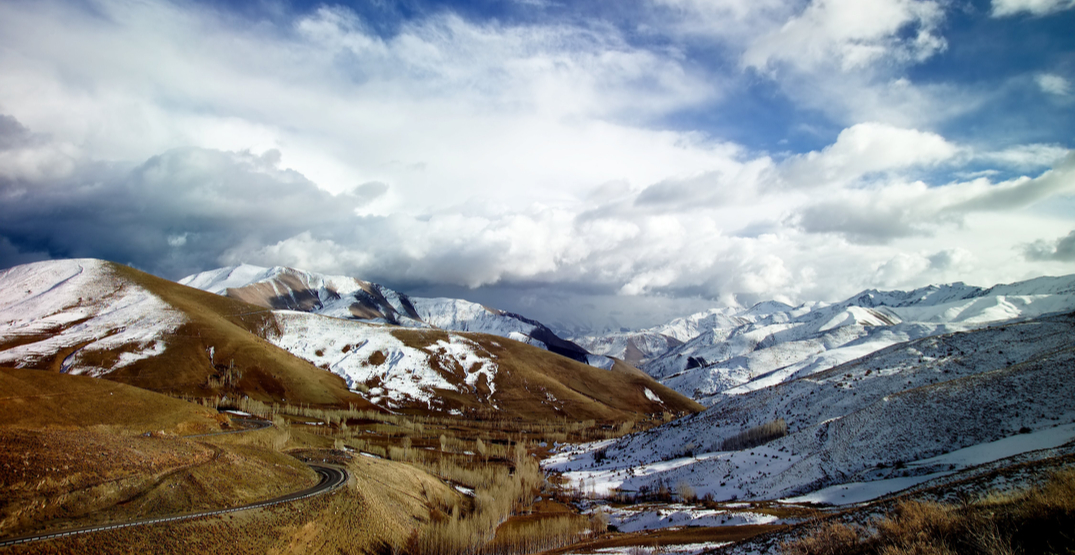 Tragedy has struck Turkey, with 33 people dead and 53 injured following two avalanches in a 24-hour period between Van Bahçesaray and Çatak near the country’s border with Iran, according to a statement from Turkey’s Disaster and Emergency Management Authority (AFAD).

“AFAD Van Provincial Director and Union Manager are being treated at the hospital, under the avalanche. 67 search and rescue specialists from AFAD provincial directorates in the region were sent to the area with 11 vehicles for intervention,” the statement — originally published in Turkish — explains.

“In addition, with 75 people Gendarmerie Search and Rescue (JAK) and 10 people AFAD search and rescue team, 2 vehicles are sent to the region by military aircraft from Ankara.”

A mobile base station was installed in the area to prevent the hindrance of communication with three more stations being sent.

The statement continues, “An AFAD Mobile Coordination Center was sent to the region from Elazig. Turkish Red Crescent has dispatched 350 people to the region. AFAD Izmir, Bursa and Samsun search and rescue units were put into vigilance for a possible need.”

In response to the incident, 156 search and rescue personnel and 18 vehicles, including four individuals from the Şırnak Fire Department, were deployed to the region.

An additional 28 ambulances and 10 Ministry of Health UMKE teams were also sent.

The primary avalanche occurred on the highway between Van Bahçesaray and Çatak on Tuesday at 5:45 pm.

Search and rescue teams were issued by AFAD Van and were able to recover 13 citizens, eight of which survived.

The second avalanche dropped at roughly 12 pm on Wednesday, burying rescue teams who were searching for two individuals believed to be still buried after the first avalanche.

The president’s spokesman, Ibrahim Kalin, published a tweet — written in Turkish — offering his deepest condolences for those lost and explaining that “all opportunities were mobilized for search and rescue activities.”

It is unclear how many others have perished and still remain missing.