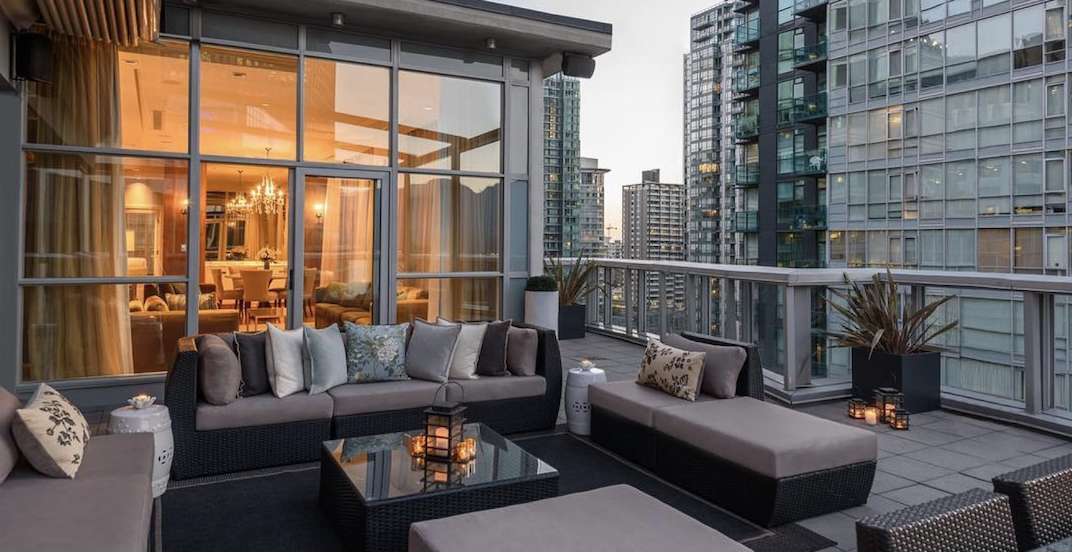 Travel + Leisure stated that all of this year’s World’s Best Awards surveys closed on March 2 before the pandemic and any stay-at-home orders were implemented, and the lists reflect their “readers’ experiences before the pandemic.”

All of the hotels that made the list were rated on their facilities, location, service, food, and overall value.

When it came to the Top 10 Canada City Hotels, Vancouver’s hotels made up nearly half the list of winners for 2020, and two of our local establishments took first and second place.

The Loden Hotel came in at number one on the coveted list; the Melville Street spot was praised for its staff, views, and dining offerings at Tableau Bar Bistro. This is The Loden’s fourth consecutive year being included for top City Hotels.

And next up for Vancouver? None other than the Rosewood Hotel Georgia located in downtown Vancouver, which also happens to house Hawksworth Restaurant, a swanky culinary destination that actually just reopened with a streamlined menu.

The other two Vancouver mentions on the list were Hornby Street’s Wedgewood Hotel & Spa at number 7, and the Fairmont Hotel Waterfront, which ranked at number 10 in a tie with the Fairmont Royal York in Toronto.