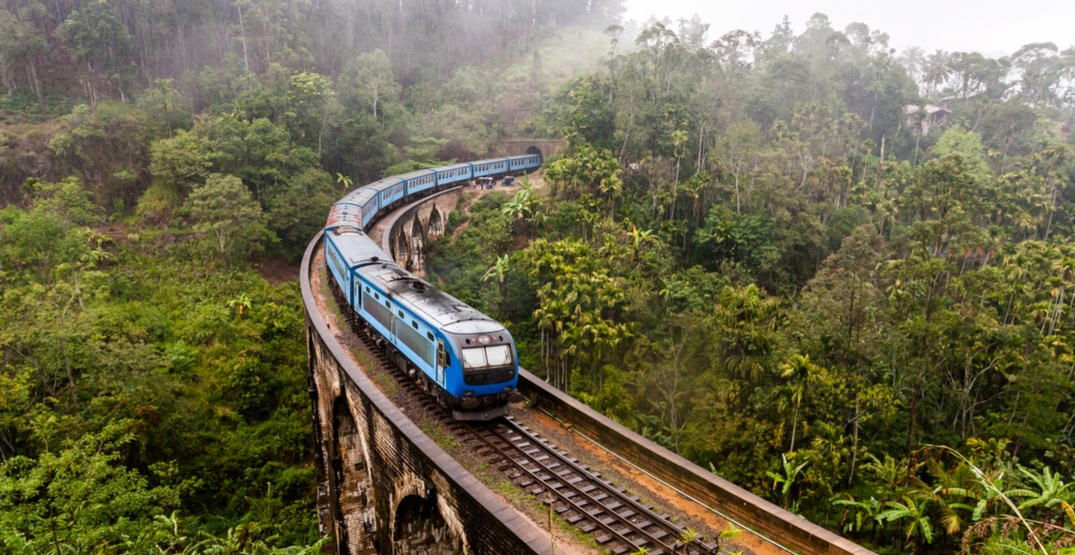 The Government of Canada has issued a travel advisory for Sri Lanka.

According to the advisory, travellers should exercise a high degree of caution in Sri Lanka due the current security situation.

On April 21, 2019, explosions occurred at different locations throughout the country, including hotels and churches. Over 200 are dead and hundreds more wounded, according to CNN.

The sites that have been hit with blasts are:

The situation remains volatile and the country is in a state of lock-down. Others attacks could occur throughout the country. A nationwide curfew is in effect until further notice. Local authorities have temporarily blocked access to social media.

If you are in Sri Lanka, the government advises you to:

“The decision to travel is your choice and you are responsible for your personal safety abroad,” reads the advisory. “We take the safety and security of Canadians abroad very seriously and provide credible and timely information in our Travel Advice to enable you to make well-informed decisions regarding your travel abroad.”