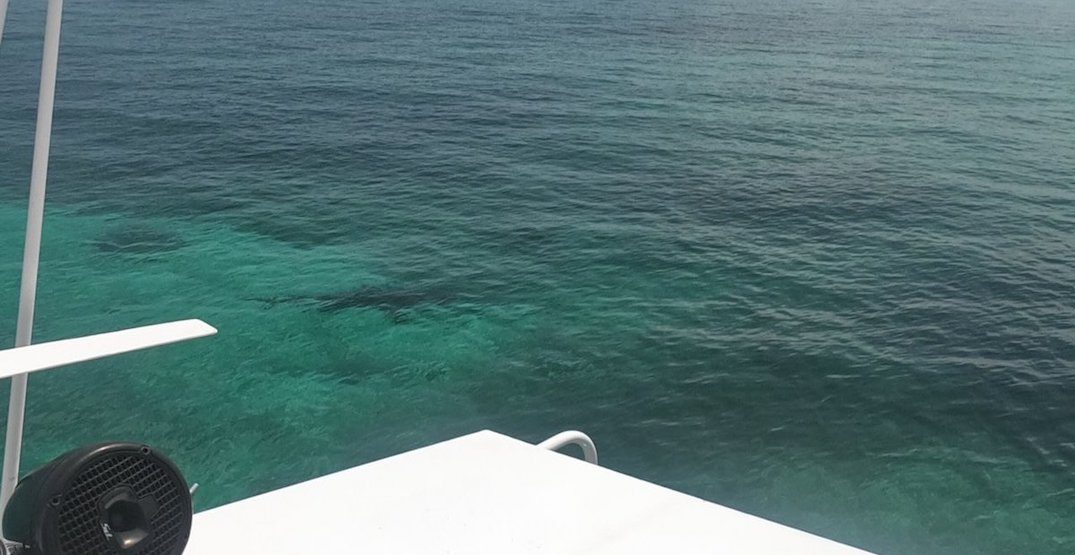 An American woman lost her life due to a shark attack while snorkelling in the Bahamas on June 26, 2019.

Jordan Lindsay, 21, was on an expedition off of Rose Island with her parents Mike and Kami Lindsay, brothers, sisters, and female friend, the Royal Bahamas Police Force shared with Daily Hive Mapped. The tour was organized and supervised by Sandy Toes Excursion Operators. 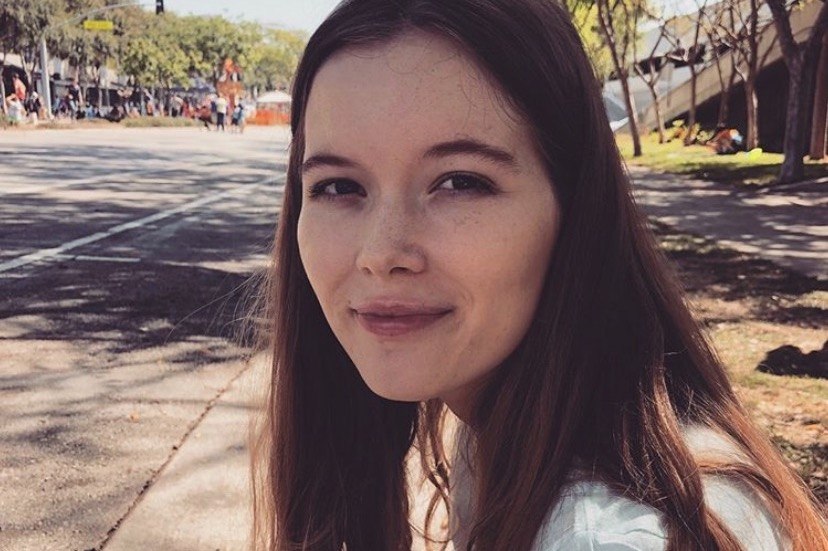 Sometime around 2:00 pm, a family member noticed three sharks circling in the area. The family tried to get Lindsey’s attention but were not successful. The sharks attacked Lindsey and bit her right arm, lower leg, and left buttocks.

She was then rushed to the shore and to the hospital, where she was pronounced dead.

The brother of a fellow tour passenger tweeted a photo that was taken of a shark in the water at the scene:

For those asking, my sister is okay. She was in the water today when a snorkeler was attacked and killed by a tiger shark in the Bahamas. My sister is a doctor and was with the family of the deceased. Terrible. Here is a picture of the shark (left side). #SharkAttack @CNN @cnnbrk pic.twitter.com/vWC8tBVF8i

“The Ministry of Tourism, on behalf of the government and the people of The Bahamas expresses its condolences and deepest sympathies to the family and loved ones of the victim of Wednesday’s shark attack off Rose Island, near New Providence,” the Ministry of Tourism and Aviation of the Commonwealth of the Bahamas said in a statement.

The Bahamas Press reports that shark populations in the Bahamas has greatly increased due to sanctuaries created around the country.

Possibly the most famous Instagram shot from the Bahamas is taken in areas like Staniel Cay or Compass Cay, where there are packs of nursing sharks in the clear blue waters. The signature shot that people post is of themselves floating amongst the sharks for an aerial view photo.

While these nurse sharks are docile, risks are present as with all wild animals. One Instagram model was bitten by the sharks in July 2018, and although shaken was unharmed.

A GoFundMe page set up in Lindsey’s honour reads:

“On June 26, 2019 Jordan was tragically killed from a shark attack in the Bahamas. Jordan had the most beautiful, gentle soul and she will be missed deeply.”

The funds raised will help her family pay for travel and funeral expenses for her body, which needs to be transported from the Bahamas back to her home of California. Any extra funds will be donated to animal sanctuary named the Gentle Barn in California, a place that was close to Lindsey’s heart.