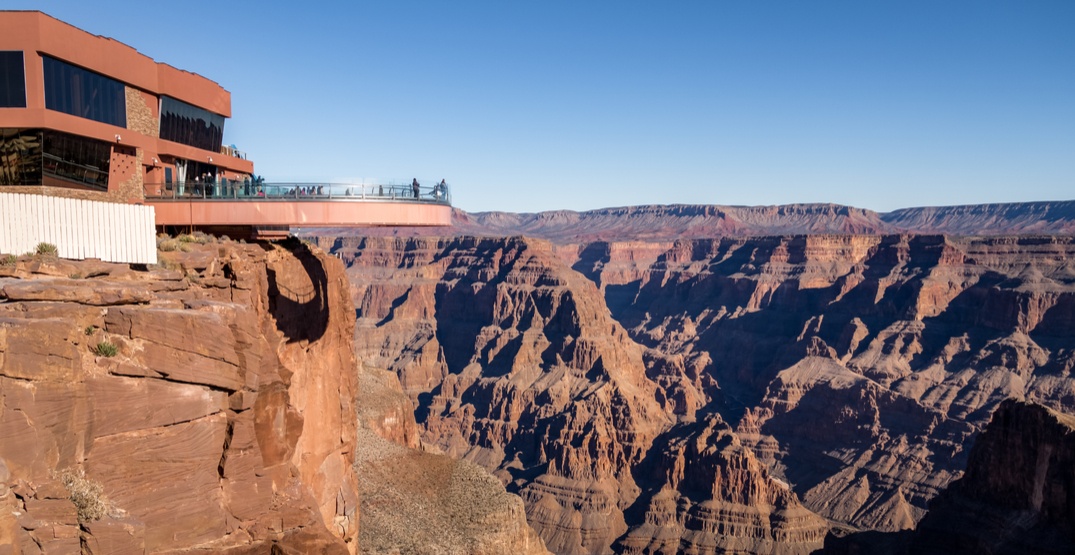 According to the National Park’s Service, a man died while taking photos at the Grand Canyon on Thursday, March 28.

The man’s identity has not been released but is reported to have been in his 50s and from Hong Kong.

In a story written by CNN, a spokesperson from Grand Canyon West, the man was taking photos at Eagle Point. This area is known for the Skywalk, which is a horseshoe-shaped glass bridge that extends from the canyon wall.

The man is reported to have slipped and fell. His body was lifted by helicopter from Grand Canyon West, which is a popular tourist area on the Hualapai reservation. Following the incident, the area was closed down.

It is not uncommon to find photos of tourists taking photos on the ledge at the popular site. Here are a few that pop up when you search “Eagle Point Grand Canyon” on Shutterstock. 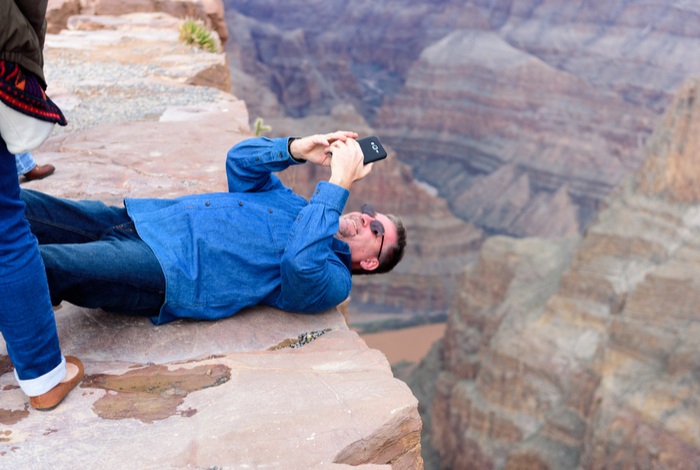 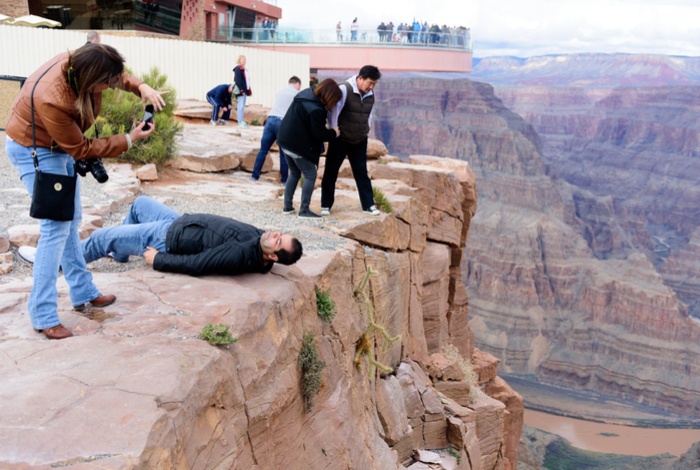 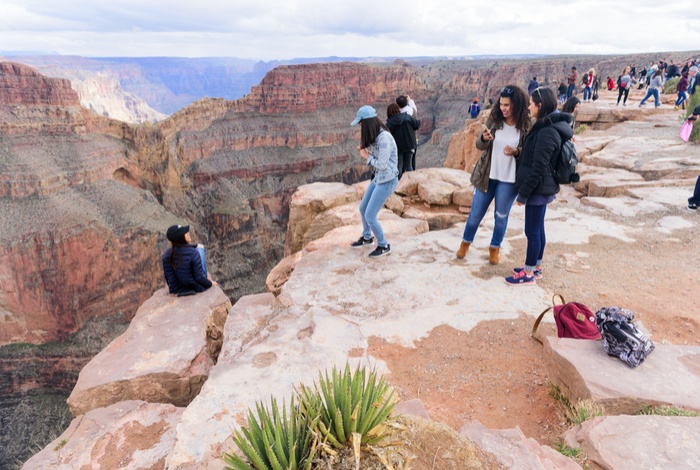 While accidents happen, tourists are reminded to always be extra careful and vigilant when visiting sites that present risks.