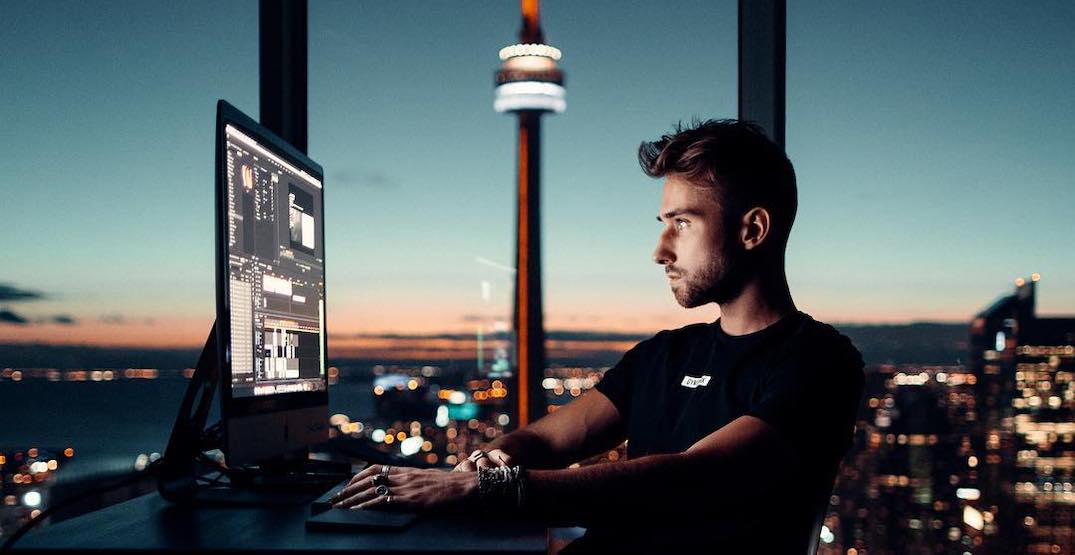 But what if nothing was holding you back?

Content creator Sam Kolder just released a video called “Hey Tim” that may just be the wake up call you need to start living. Really living.

Kolder hails from Toronto and currently lives in Hawaii with his girlfriend Chelsea Yamase (who is adorable and equally as inspirational BTW) — but he can usually be found exploring some epic area of the world. He is known for his multimedia talents, adventurous nature, and creative and thought-provoking content.

What many of Kolder’s 1.4 million Instagram followers didn’t know, up until this video was released, was that he lost his brother five years ago.

Facing unthinkable misery, he could have let this loss leave him in darkness for years to come. But instead, he realized that now was the time to really start living.

His story goes that he chose not to pursue accounting as his parents wanted, he didn’t get into film school as planned, he left his job painting apartments in Toronto, and instead chose a life of adventure. His travels have taken him across staggering city skylines, slacklining over canyons, tenting at the top of mountains, and jumping off of cliffs, helicopters, planes, you name it — the world says jump, Kolder says how high.

Hit play and prepare to be inspired.