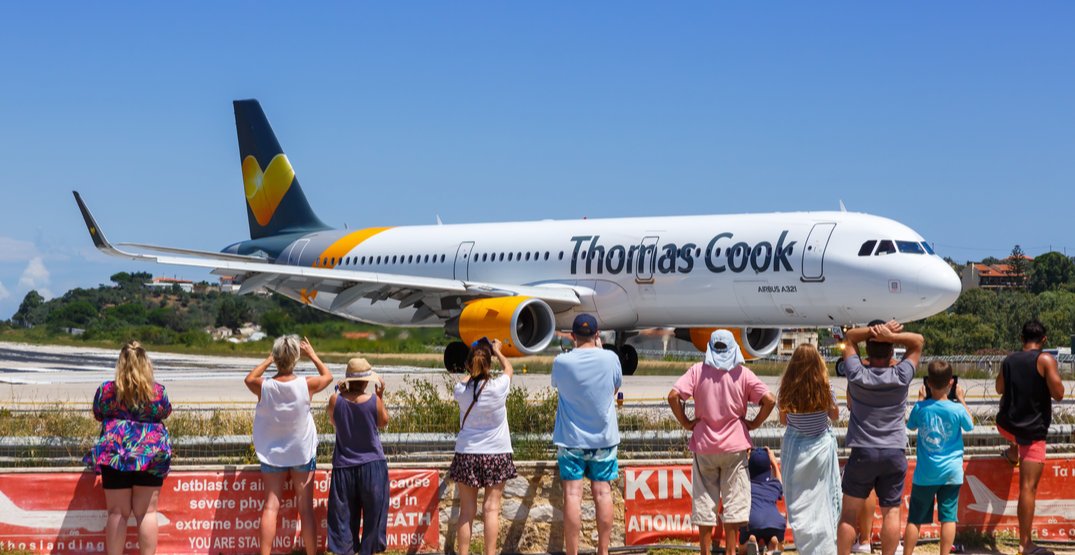 Travel agency Thomas Cook will live to see another day.

The company will return to business later this month after its brand name was purchased by Fosun Tourism Group, the Chinese owner of the Club Med tourism brand.

The agency collapsed in September 2015, resulting in the loss of 2,500 jobs and prompting the rescue of thousands of passengers from across the UK, which Travel Pulse claims is the “the largest repatriation of British citizens since World War II.”

Fosun — who already held a significant stake in Thomas Cook — had previously failed to negotiate a refinancing deal with creditors and only had its bid approved this time around when it pledged to purchase the agency for £11 million ($18.6 million CDN). 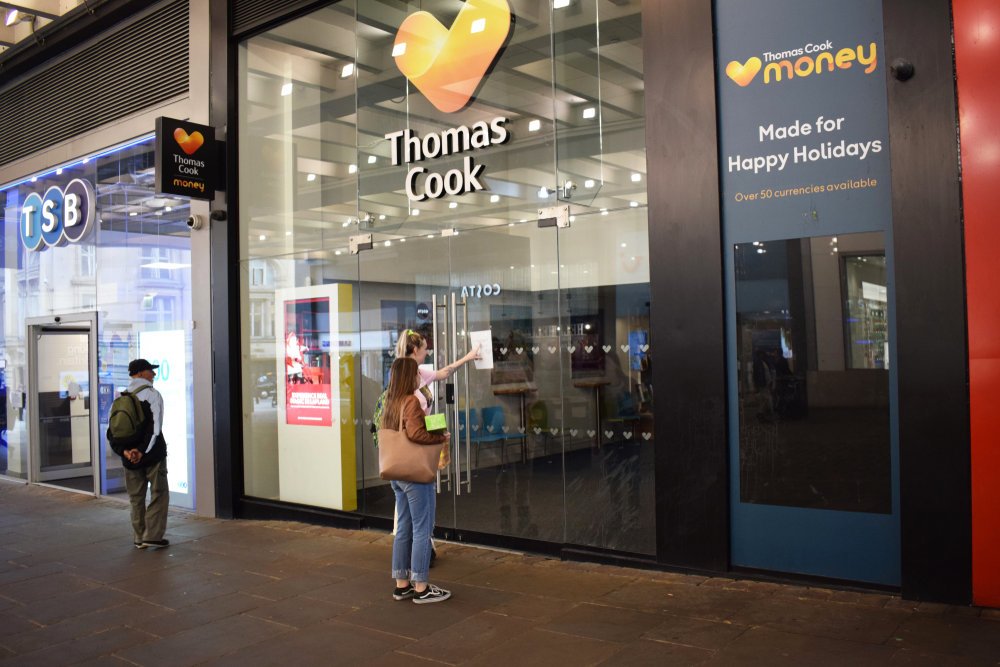 Fosun’s chairman Qian Jiannong stated that the company “always believed in the brand value of Thomas Cook.” He went on to say, “the acquisition of the Thomas Cook brand will enable the group to expand its tourism business building on the extensive brand awareness of Thomas Cook and the robust growth momentum of Chinese outbound tourism.”

The agency fell apart after an ambitious expansion plan to compete with online travel agencies. Fosun was the largest shareholder and had committed to contributing £450 million ($760.6 million CDN) as part of a £900 million ($1.5 billion CDN) rescue plan with banks and bondholders. 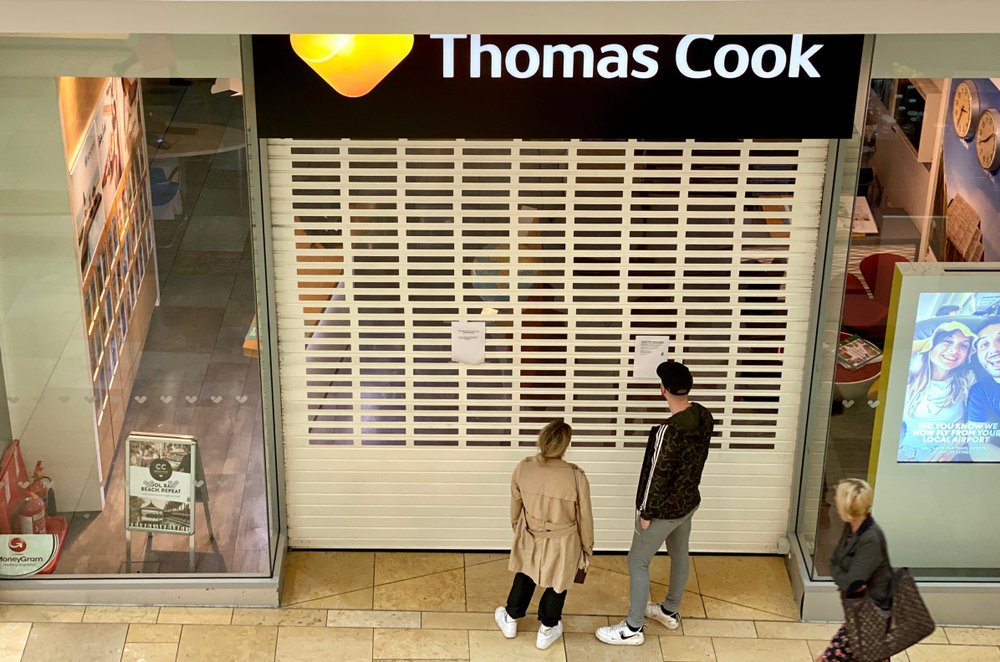 Ultimately, the plan fell apart when banks demanded an extra £200 million ($338 million CDN), this triggered the liquidation of Thomas Cook.

In an ironic turn of events, it is being reported that the relaunch will exist as an online-only agency. 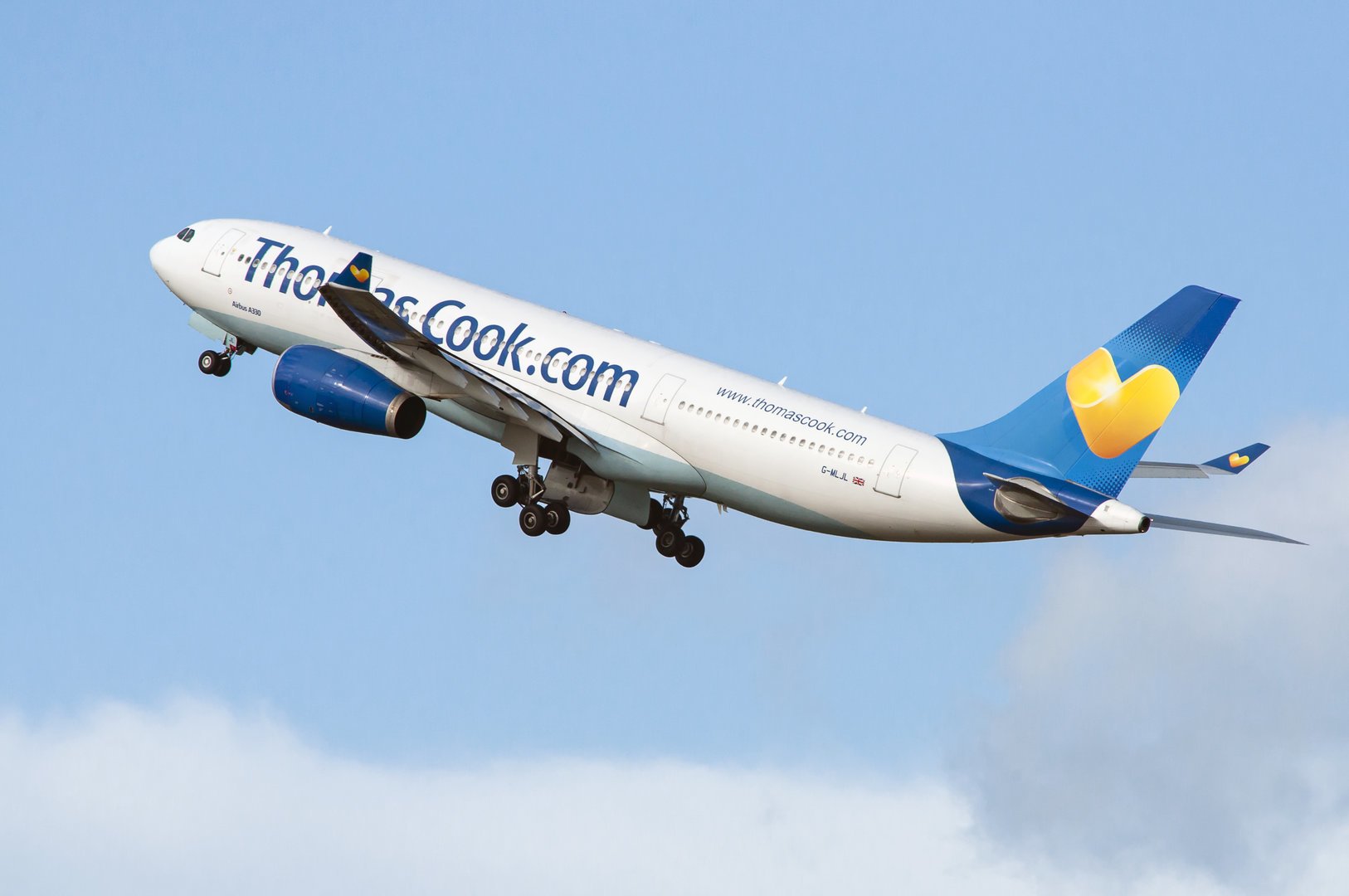 The company was founded in 1841 and grew to be a household name before its collapse in 2015.