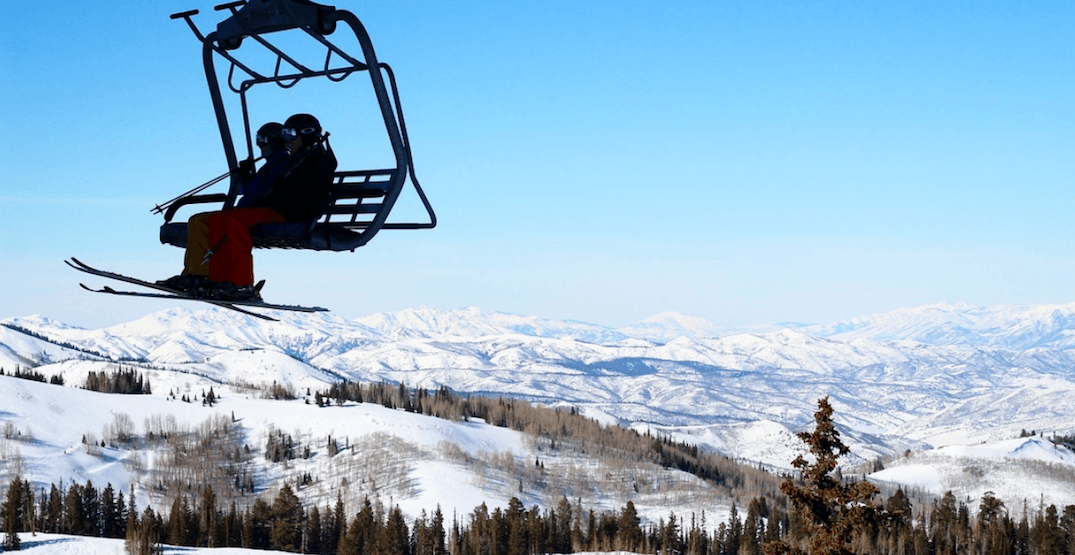 Sitting amid the sprawling mountains of Utah, Park City has made a name for itself as a snowboarding, skiing, and independent film-viewing hotspot, and for good reason.

Just a 40-minutes drive away from the Salt Lake City airport, Park City transports visitors to a wintery wonderland straight out of a holiday greeting card.

With a thriving tourism industry, there’s no shortage of activities to do, stuff to see, and things to learn throughout the area.

Here’s what we discovered after a four-day trip to one of America’s best resort cities.

There’s just something about the snow in Park City. We took to the slopes roughly a week after the city last saw a fresh snowfall, yet snowboarding down Park City Mountain Resort’s 300+ trails felt as smooth as ever.

Compared to the heavy, wet snow out on Vancouver’s local mountains, the fluffy top layer on Park City’s runs makes for a welcome surprise.

It’s actually proven with science… at least according to those who know the slopes:

“Why is Utah’s snow so good? It primarily has to do with the high elevation and low humidity in the region,” reads a post on skivaletparkcity.com.

“Utah’s mountains are surrounded by high desert, so there is no excess moisture in the air to cause flakes of snow to stick together. As a result, Utah’s snow tends to be light and fluffy — the perfect powder!”

It might be because the majority of people in the city are visitors on vacation (and people on vacation are, generally, in a good mood), but it’s a noticeable constant that the people you see, talk to, and end up on a ski-lift beside in Park City are some of the nicest you’ll ever meet.

Need a suggestion for what run to go down next? No worries, just strike up a conversation with the nearest skier that looks like they know what they’re doing. Don’t know where the best brunch in the city is (and you don’t have Wi-Fi to check out our detailed list)? Just ask around, we’re sure someone will point you in the right direction.

Really, it makes sense that everyone’s so nice and accommodating — when you’re living or visiting somewhere as stunning as this, it’s going to be hard to be a grouch. 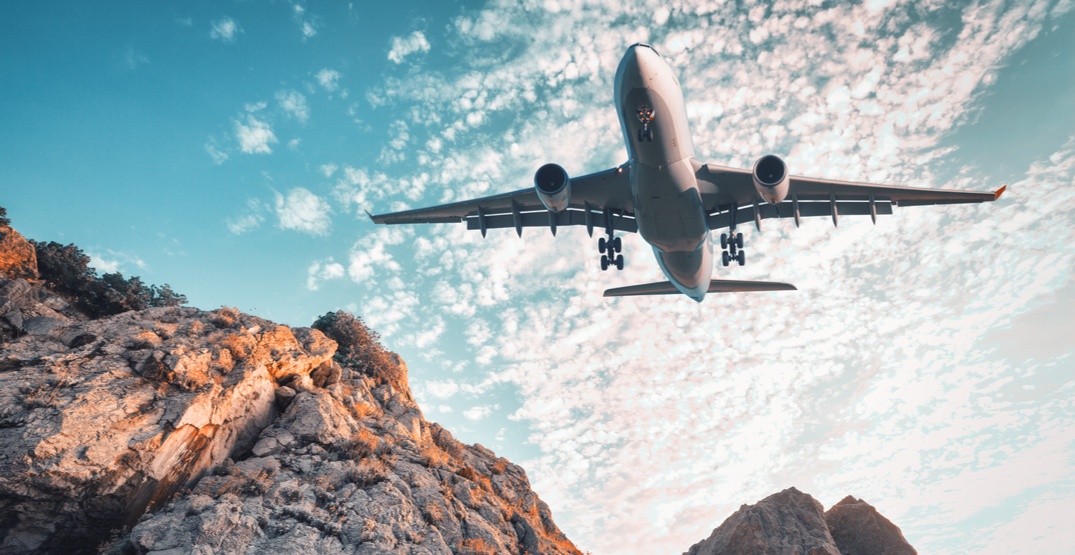 This one’s the real seller, even if you don’t give it much thought when planning your next vacation.

No one likes extended air travel, and once you’ve landed and wrangled your bags together the last thing you want to do is spend another few hours en route to your final destination.

Thankfully for you, Park City is located an easy 40 minutes away from the airport, and there are plenty of shuttle options to get you up into the mountains for cheap.

“Okay,” you might be saying, “but what about getting to the airport in the first place?”

Well well, our dear friends, just consider a map of the US of A: 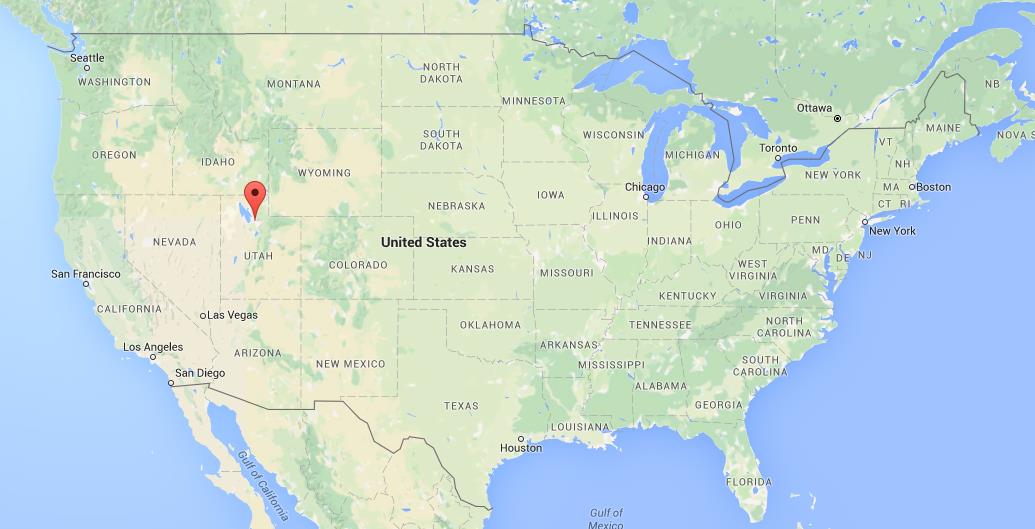 With its central(ish) location, Utah is actually quite an easy trip from almost anywhere in Canada or the US — sorry, Newfoundlanders.

Torontonians should be able to make it there in under-five hours, while Vancouverites and Calgarians are looking at a two to three-hour flight — meaning that a three day trip over the long weekend is a serious possibility.

It’s hard to put to words exactly how a “vibe” can play such a large factor in the enjoyment of a trip, but we’ll try our best.

The calm, peaceful, and downright relaxed atmosphere of Park City is a serious factor in what the resort city has in store, as it influences every aspect of your time spent in Utah.

Grab a beer on the slopes, take a break under the sun, or just sit back and relax — we wouldn’t say that the city moves at a slow pace by any means, but “unhurried” would work as a more suitable descriptor.

Not to mention that the city takes on an entirely new beauty at night — serious props to whoever outfits the lights on the city’s trees, because those things shine.

The mountains of Park City go a little deeper than the significant snow base they receive each year — in fact, the entire town was first established thanks to pioneers finding silver, gold, and lead in the mountains in the mid-1800s.

The area soon saw a mining boom following the initial discovery, bringing prospectors and wealth to what was then known as Parley’s Park City, named after the initial pioneer Parley P. Pratt.

Unfortunately, the declining value of silver saw the city turn into a near ghost town by the end of the 1950s, and it was only after miners proposed turning the mountain into a ski resort named Treasure Mountain that the area began to really thrive.

The rest, as they say, is history.