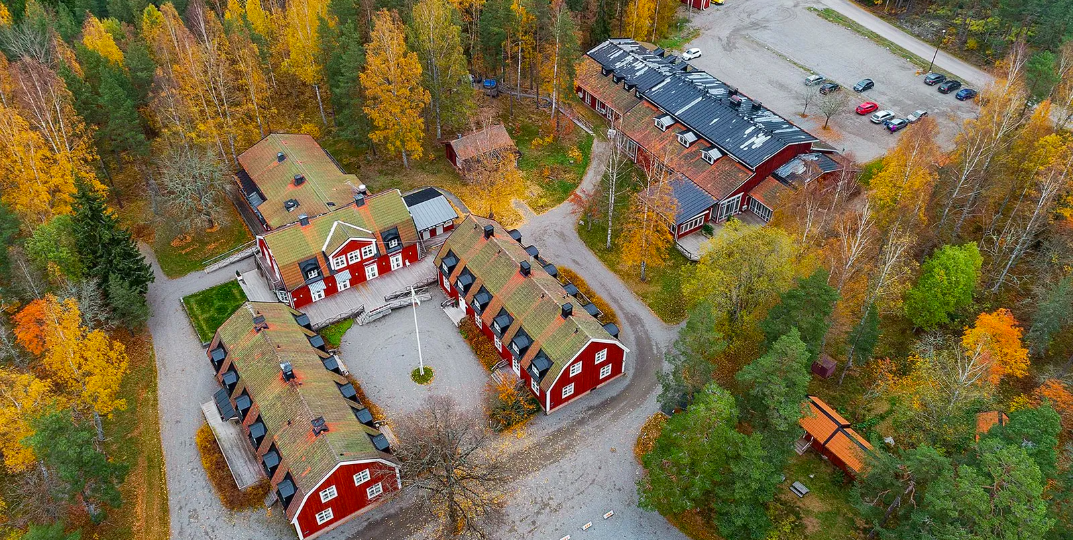 Owning a home in the countryside is a dream for many, but anyone with just over USD $7.5 million sitting in the bank can become the proud owner of an entire Swedish village.

The 320-year-old village of Sätra Brunn is about an hour-and-a-half drive from Stockholm and has long been a refuge for visitors seeking the areas supposed healing properties. 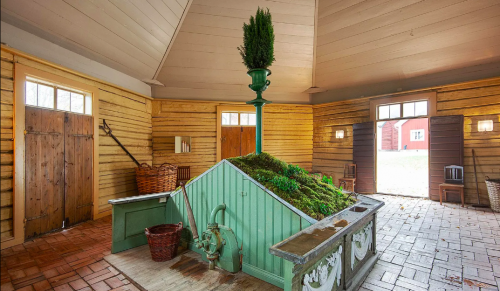 Established in the 17th century, according to the listing, the founder sought the area’s spring water, which was believed to cure a number of ailments at the time. The spring still exists to this day, feeding water to the village bathhouse spa alongside picturesque homes, hotels, a preschool, church, restaurant, and more.

In total, the grounds include the 24-hectare village and 34 hectares of separated forest land.

While the town’s founder didn’t finish his plans to build a healing retreat near the spring due to being pulled into a war, a well was later dug to draw the water out, and a “sophisticated building style” began to take shape around it over the years, according to the listing.

Uppsala Academy then served as caretaker of the village until the middle of the 20th century. 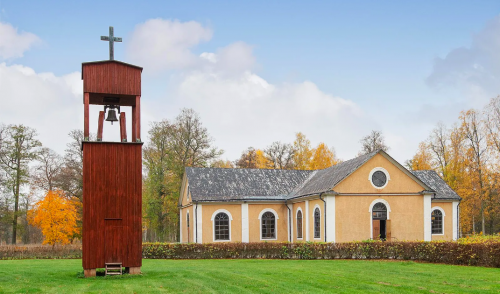 The location remains a draw for locals and visitors alike.

“Many have visited the well throughout the years and it has traditionally been financed by paying guests including aristocrats as well as commoners,” Christie’s International Real Estate says about the property. “During the 1930s, the well experienced a period of more stable and recurring revenues when the Swedish retirement agency … referred patients to the well for care and healing.”

Any new owners should expect to have some fun as well, as the village still produces a regular income primarily during the warmer months and is regularly used to host Midsummer, concerts, weddings, Christmas, and New Year’s Eve celebrations on the grounds. 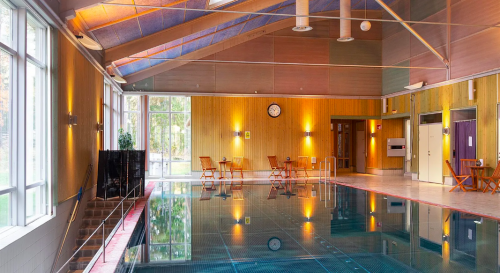