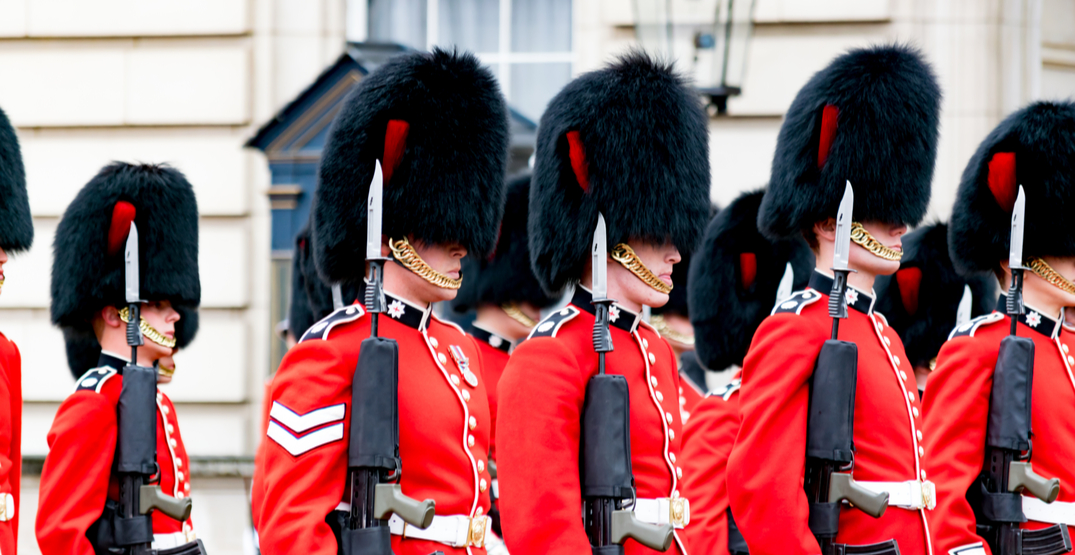 In a statement issued on the official Royal Family website on Friday, it was announced that the traditional Changing of the Guard ceremony would be postponed until further notice.

“In line with Government advice to avoid mass gatherings, it has been agreed that the ceremonial of the Changing of the Guard at Buckingham Palace, St James’s Palace and Windsor Castle will be postponed until further notice,” the statement read.

The Changing of the Guard is the ceremony in which the Queen’s Guard — adorned in the traditional red coats and tall black hats — transfers responsibility for protecting the palace to the New Guard.

The process typically takes around 45 minutes.

The Queen also issued a statement via the Royal Family website on Thursday addressing the public and those impacted by the coronavirus pandemic.

“As Philip and I arrive at Windsor today, we know that many individuals and families across the United Kingdom, and around the world, are entering a period of great concern and uncertainty,” the post said.

“We are all being advised to change our normal routines and regular patterns of life for the greater good of the communities we live in and, in particular, to protect the most vulnerable within them.”

She continued that, in harrowing times like these, she is reminded of how the country’s history was forged by people coming together to combine their efforts for the good of one common goal.

The Queen proceeded to thank the scientific and medical communities, as well as emergency and public services, for their dedication and commitment while further emphasizing that, now more than ever, the public has a crucial role in what happens next.

“Many of us will need to find new ways of staying in touch with each other and making sure that loved ones are safe,” the statement explained.

“I am certain we are up to that challenge. You can be assured that my family and I stand ready to play our part.”