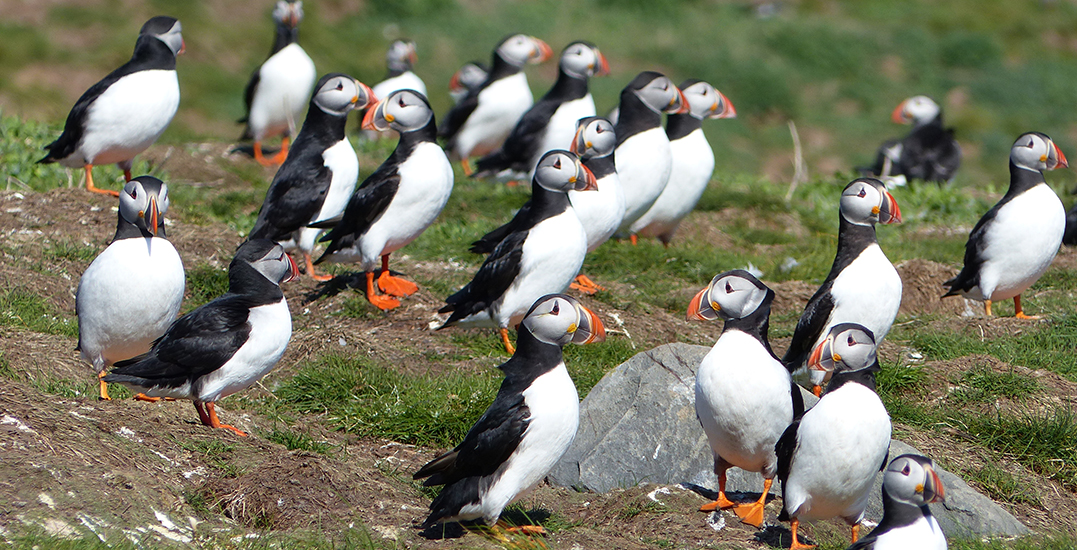 A group of islands off the coast of England is at the brim with visitors, but they’re not exactly tourists.

The Farne Islands include over 15 islands located off the coast of Northumberland, England. And while the islands are closed to the public due to the pandemic, they’re at nearly full capacity with puffins, who have made their return for the start of the breeding season.

The National Trust, a charity organization that focuses on environmental and heritage conservation in England, says that the birds first returned in March. The organization is Europe’s largest conservation charity and works to look after the continent’s nature, animals, beauty, and history — including these adorable birds. 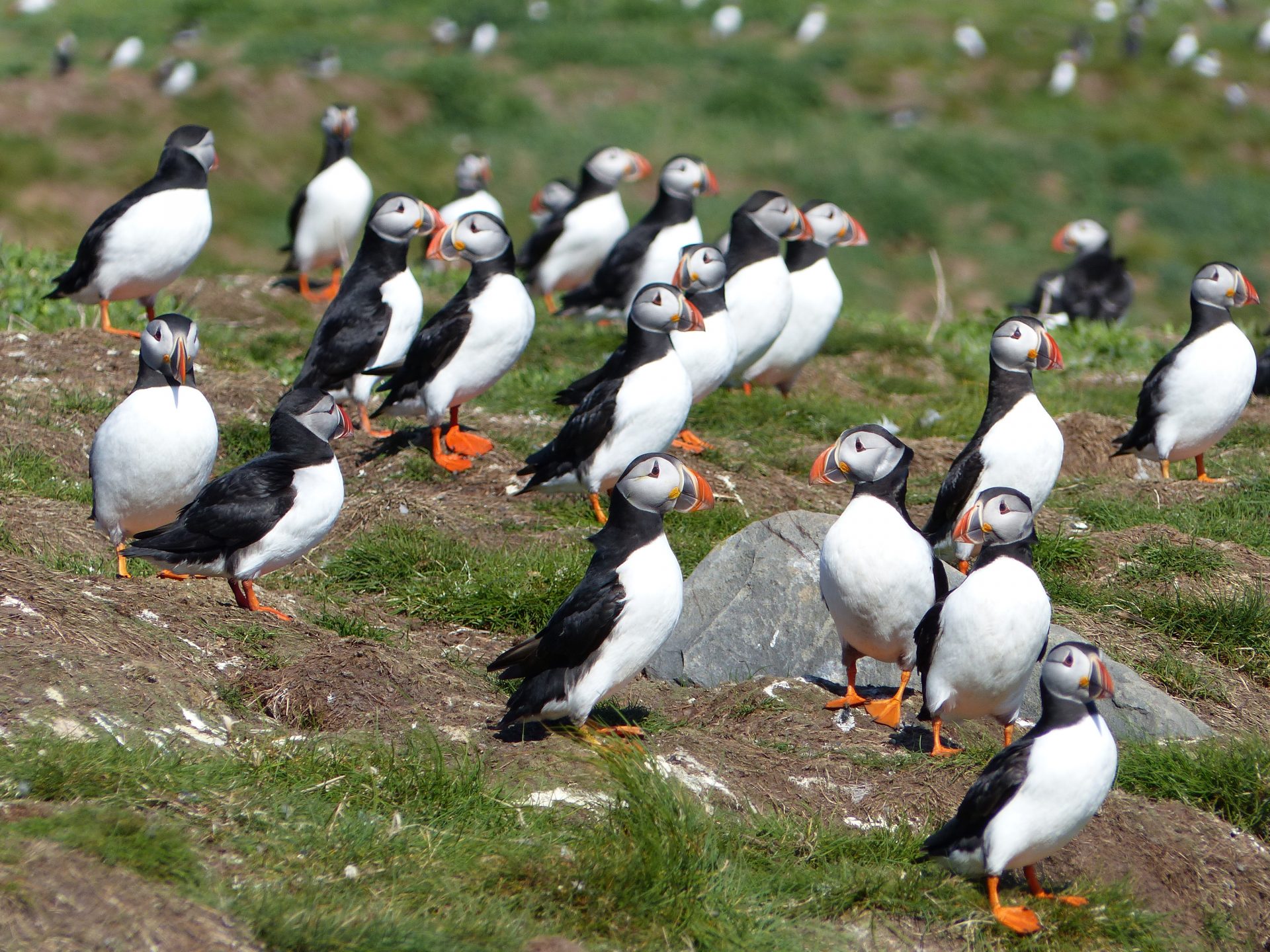 The National Trust explains in a release that the birds are currently participating in courtship displays, burrow clearing, and other preparations that are needed for breeding.

“We have witnessed plenty of bill tapping and puffins with muddy fronts which is a sign they’re readying their burrows for their precious eggs,” says Harriet Reid, National Trust Ranger.

And although the pandemic prevents the National Trust from fully staffing the island, Reid, along with a number of other rangers, is busy maintaining and protecting the puffin habitat. 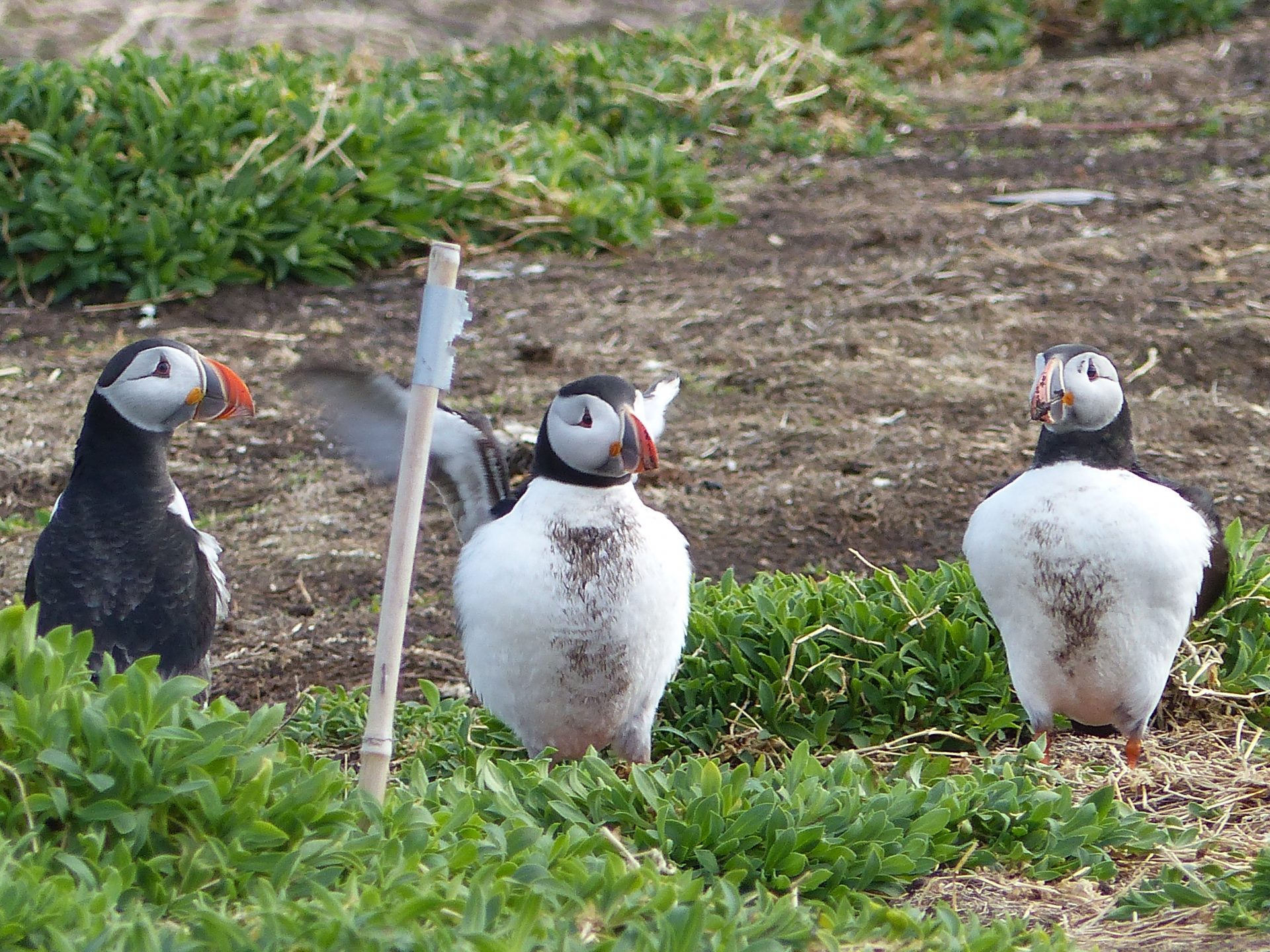 The National Trust explains that puffins are a “vulnerable species.” Over the past 25 years, their population has seen a drastic decline, particularly due to climate change and rising sea temperatures.

Fortunately, puffin population on the Farne Islands has been steady due to a lack of predators.

Rangers also work to survey the population, but they likely won’t be able to do a full study this year. In 2019, there were more than 43,000 birds recorded on the islands

“Instead we’ll be keeping records of any significant changes we’re noticing within the colony through our observations, as well as monitoring footage from remote cameras we’ve set up at key points across the islands,” says Reid. 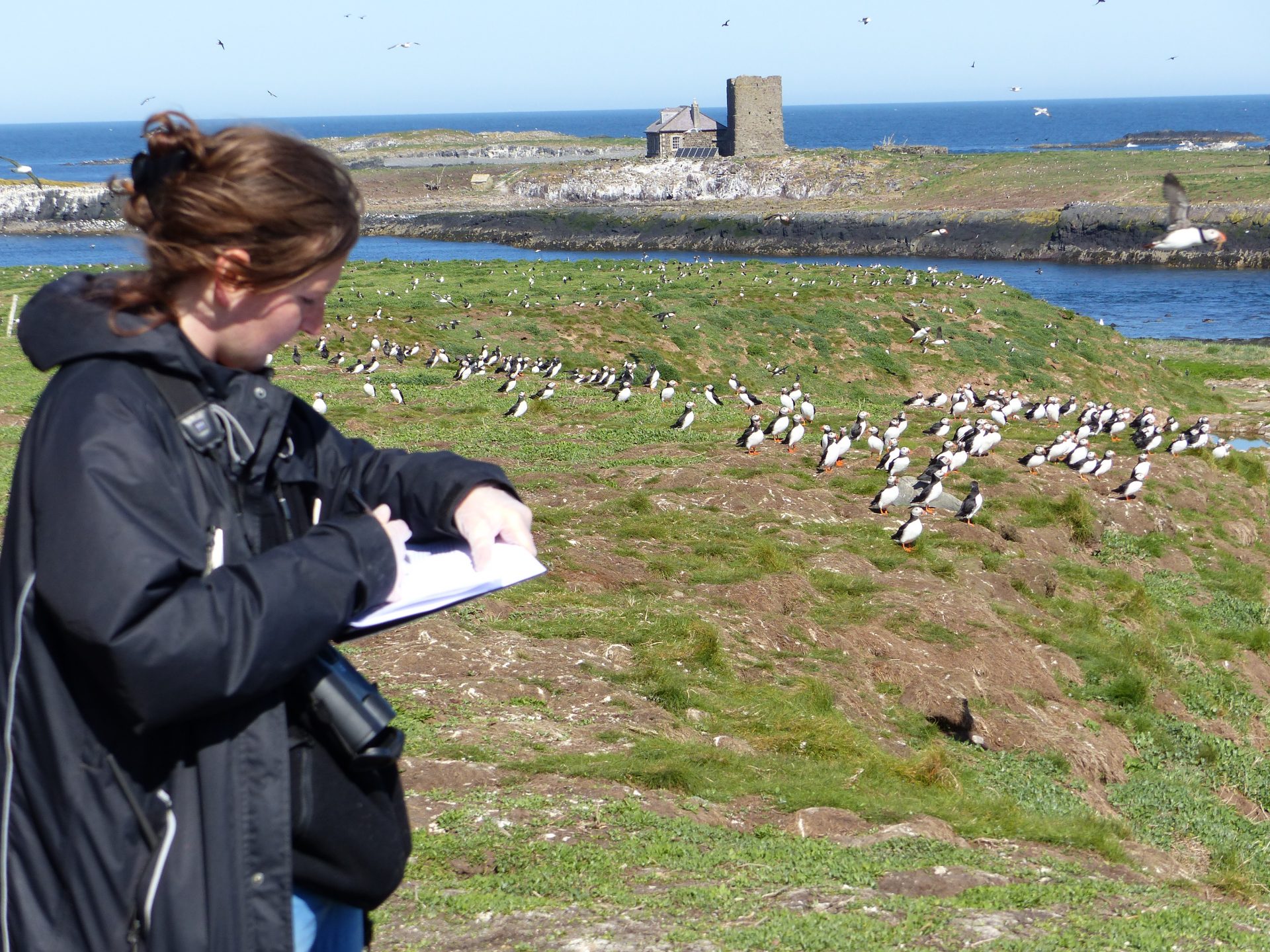 The lack of human visitors and tourists could be an advantage as well. National Trust says that the islands are closed to the public and that the lack of humans could bring changes to puffin behaviour this breeding season.

“Puffins build their nests in burrows and in the absence of visitors we may see them expanding their usual nesting grounds to new parts of the islands,” Reid notes. “Areas such as the picnic spots on Inner Farne, which are usually popular with our visitors, could possibly see new guests this year.” 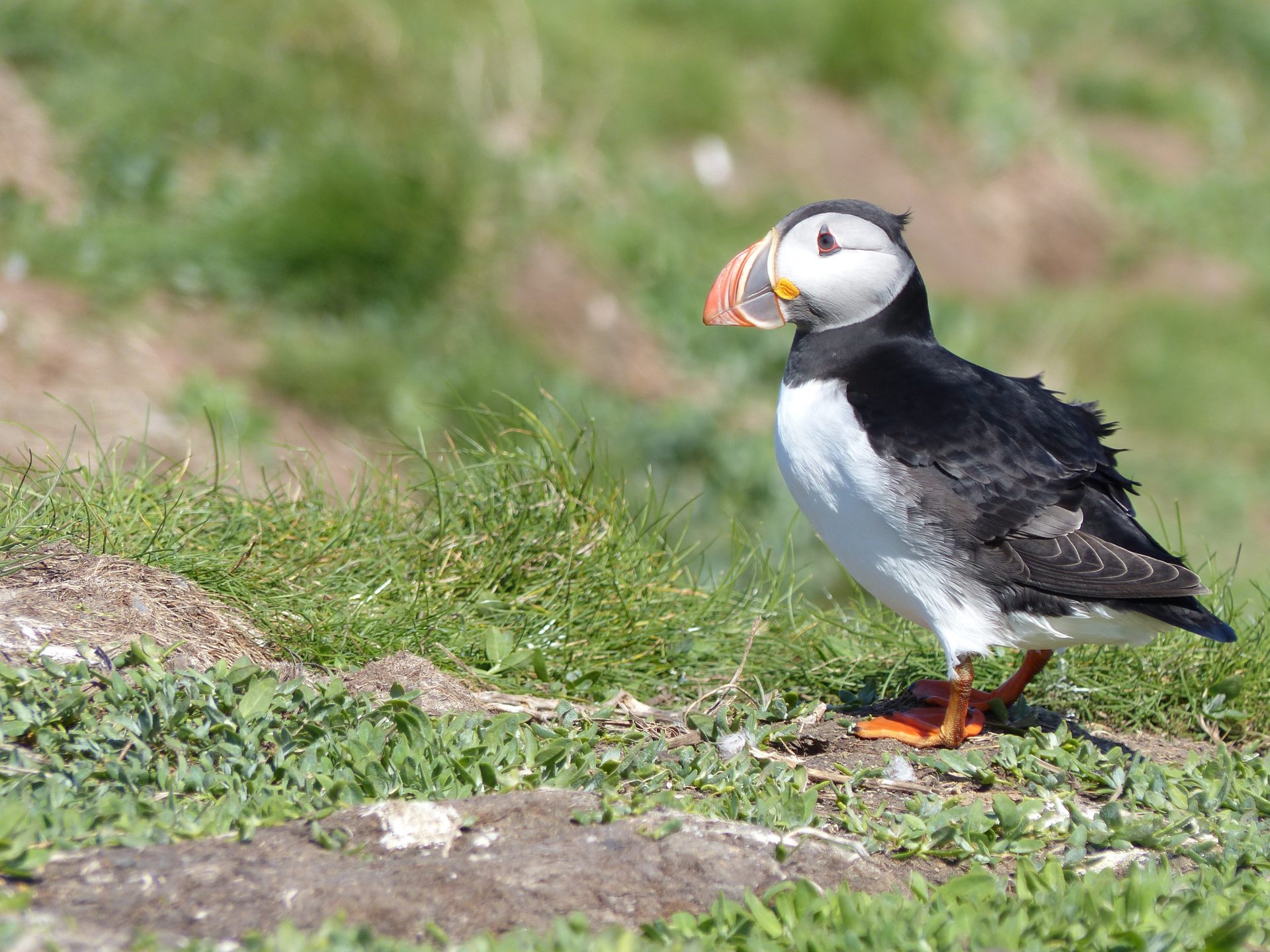 A puffin on the Farne Islands. (Matthew Scarborough)