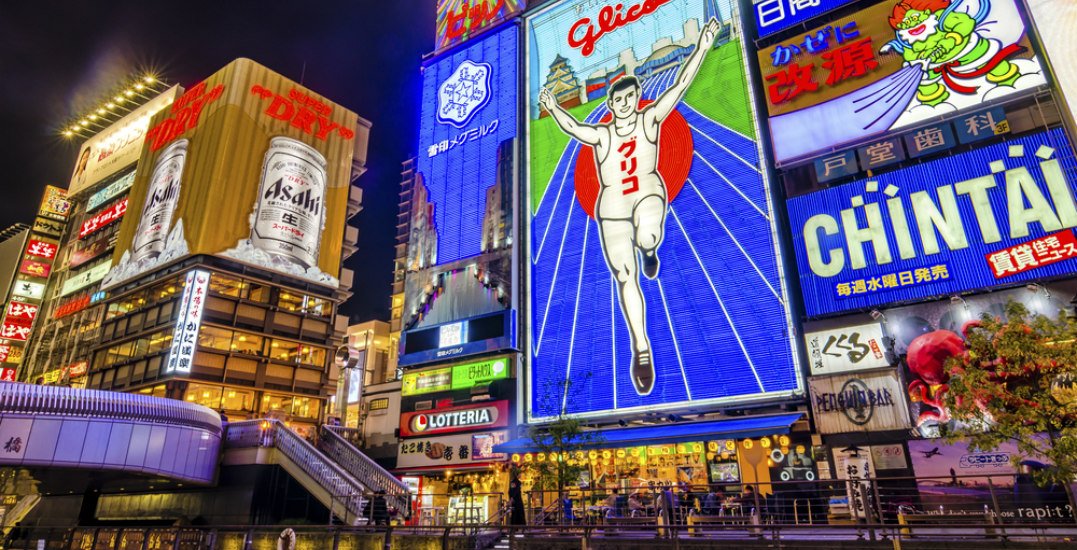 With beautiful buzzing cosmopolitan cities, amazing foods, and stunning heritage sites, there are endless things to explore and see around Asia. But with so many entrancing cities across Asia, how can you know where to start? It’s kind of a gigantic place.

If Osaka hasn’t been on your radar, it’s time to put it front and centre. Second to Tokyo as the most popular city to visit in Japan, there is actually a world of difference between the two major cities.

In Osaka, spend the week focusing on delicious food, bustling cities, and some of the friendliest locals you’ll ever have the pleasure to meet.

And it’s easier to get there than you think — without having to spend all your savings, too! Silkway is offering a special 5-Day Air + Hotel Package to Osaka from Vancouver, with a free stopover in Hong Kong, so you can cross the two cities off your bucket list this year and spend a week exploring the best that Osaka has to offer. 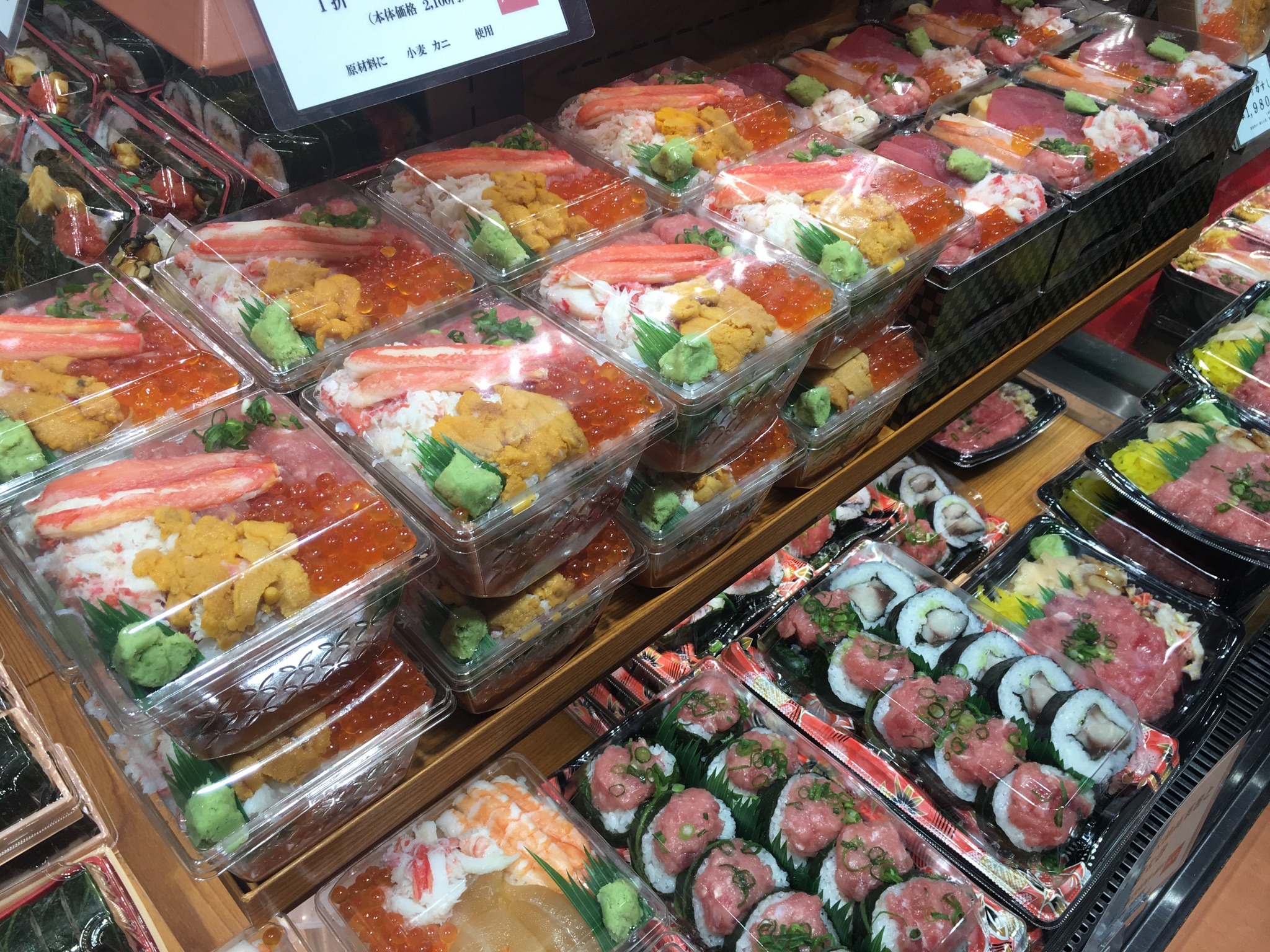 If we could spend the entire week indulging in the glorious food Osaka has to offer, we would.

Osaka is actually famous for their food, with locals taking great pride in their local cuisine — especially takoyaki. Takoyaki is the classic Osaka snack, using batter filled with sliced octopus, ginger, spring onions, and tempura crumbs to create ball-shaped dumplings, which are then topped with a sweet sauce, Japanese mayonnaise, bonito flakes, and nori seaweed. You can find takoyaki in street-side stalls everywhere in Osaka, for less than five dollars!

Osaka is also famous for its fugu — or blowfish. That’s right, blowfish. Usually eaten raw, the dish is well-known for being poisonous if not prepared in the correct way by a skilled chef. But don’t worry, all fugu chefs are specially trained in its preparation for three years before they qualify for a licence. If you’re feeling adventurous, be sure to give it a try! It will certainly make for a great travel story once you return home. 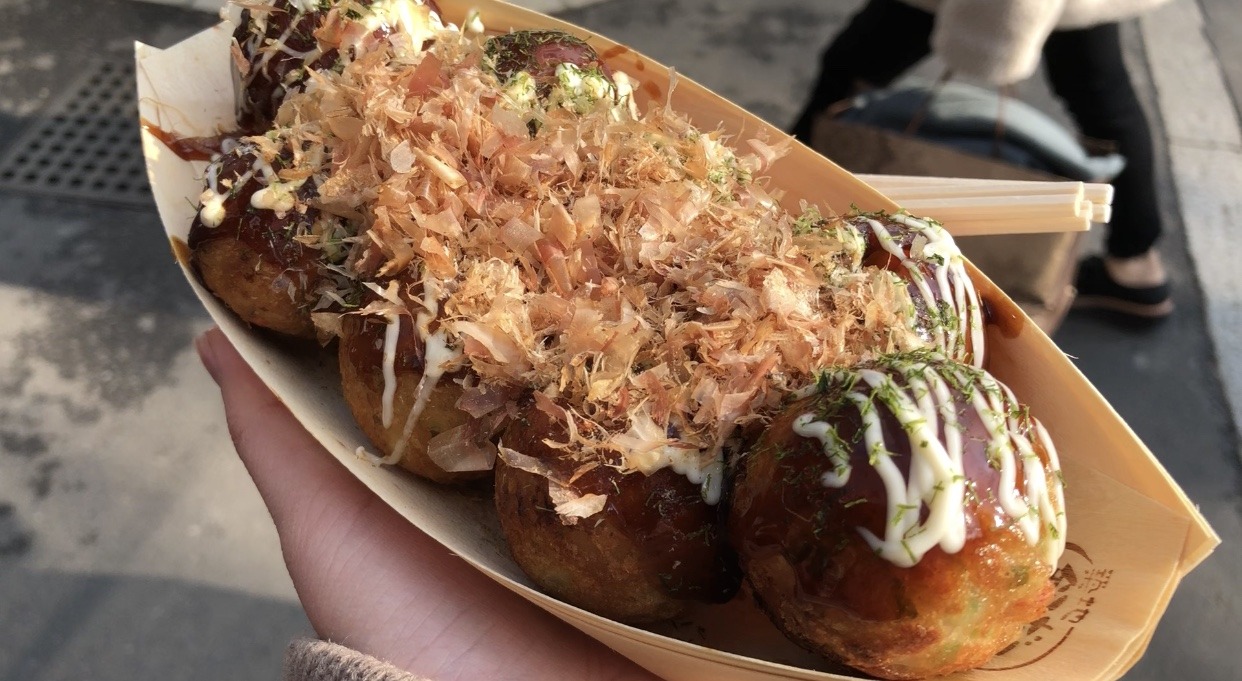 And of course, you can indulge in classic Japanese foods such as sushi and ramen in Osaka, and even drop by a Japanese department store food hall to marvel at the varieties of food available, ranging from bento boxes for lunch, to attractively packed fruits (that can cost over a hundred dollars), and yakitori (BBQ skewers).

The theme parks and attractions. 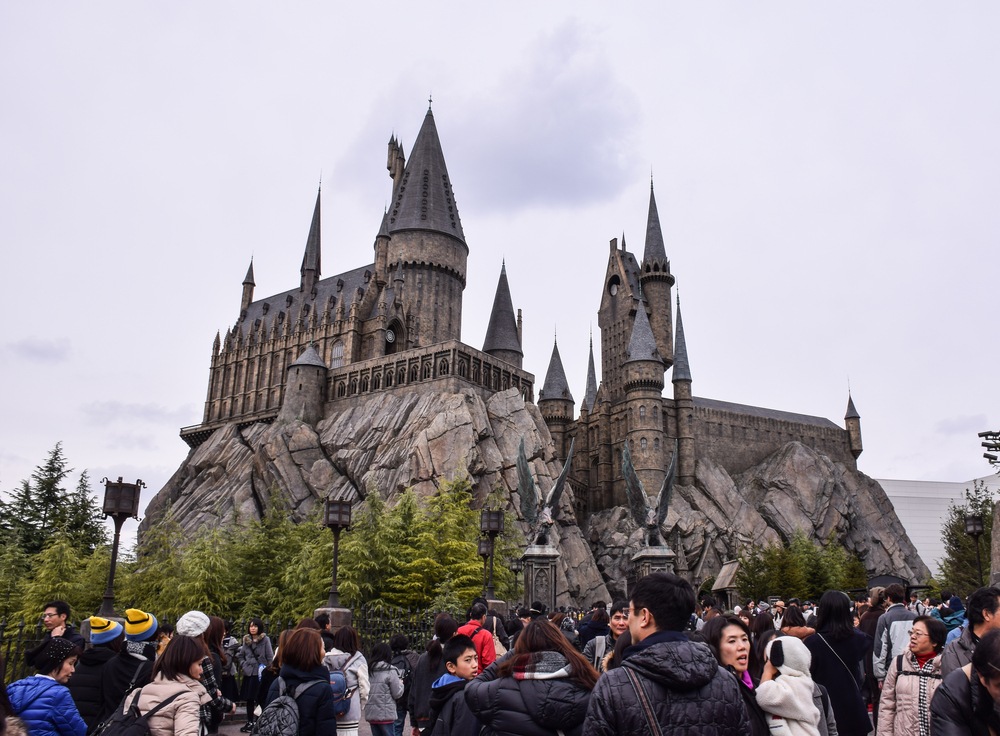 Universal Studios Japan is one of the must-dos when in Osaka, especially if you’re a Harry Potter fan. Without a doubt, the Wizarding World of Harry Potter is a highlight for those who want to escape muggle-life for a day! The park attracts on average a whopping 13 million visitors per year, a large number of this being foreign tourists.

Another attraction that can’t be missed in Osaka is the Osaka Aquarium Kaiyukan, one of the biggest aquariums in the world. Inside the eight-storey building, you can see creatures from all areas around the world swimming in different tanks, including the Pacific Ocean tank, where you can see enormous whale sharks swimming in comfort. There is also a touch pool where you can touch sharks and rays.

The best of both worlds. 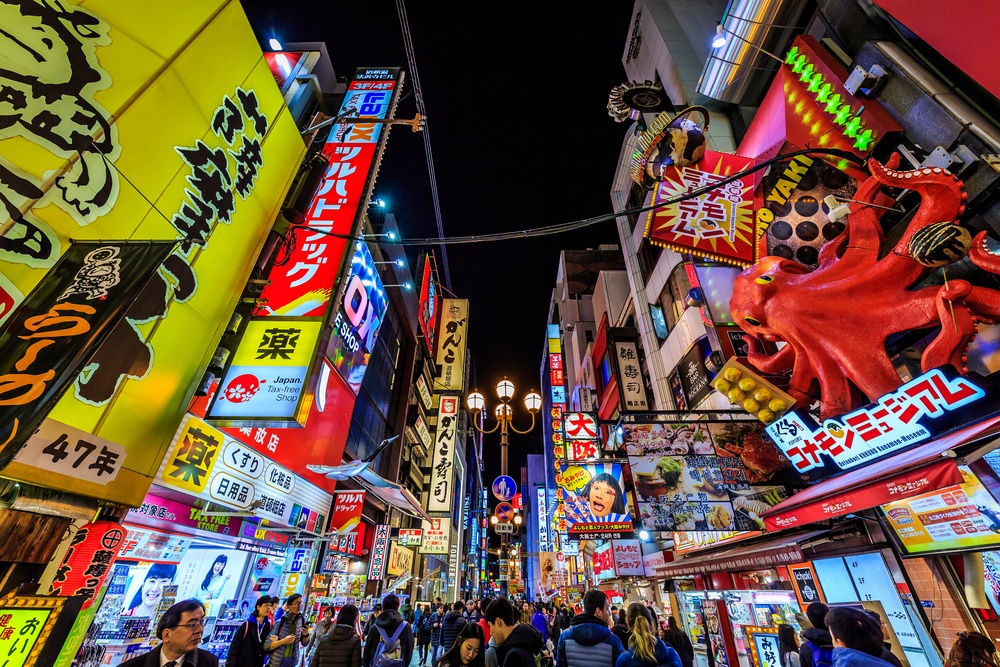 The lively entertainment area of Osaka, known as Dotonbori, is renowned for its bright neon lights, extravagant signage, and the huge variety of restaurants and bars along the street. There are plenty of stores and places in Dotonbori that you won’t want to miss, and it will feel like you have been transported into the future, into a city that never sleeps. Keep an eye out for the Glico Running Man, a famous signboard advertising the Japanese food company, that Osaka has become known for. 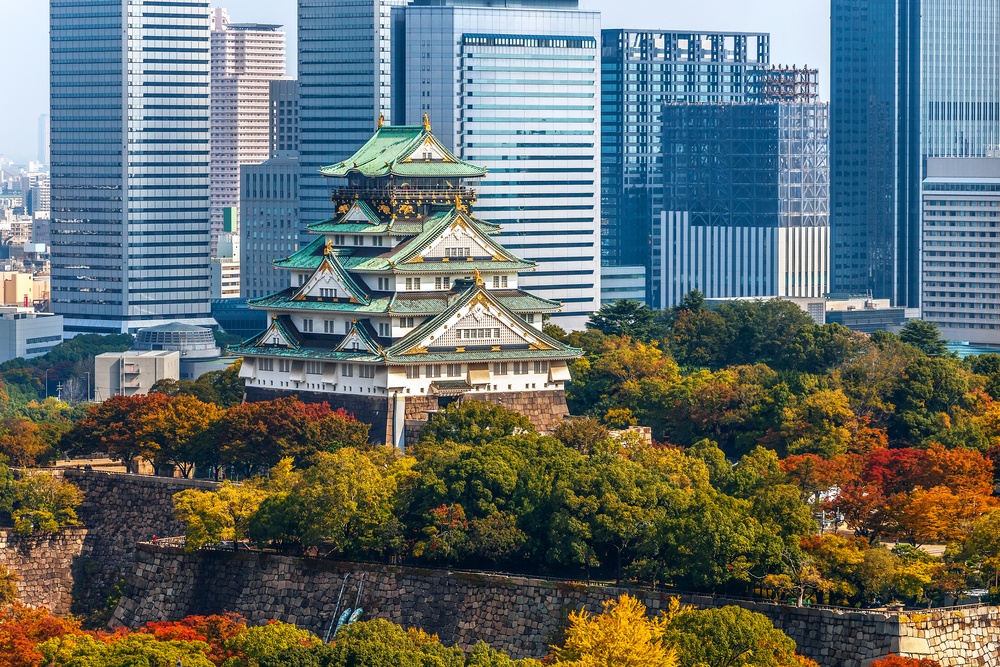 On the other hand, Osaka also is home to some of the most impressive temples, shrines, and castles in Japan. Some must-visit sites include Shitennoji Temple, Tenmangu Shrine, and Osaka Castle, however, there are really endless choices.

If you’re overwhelmed with decisions about how to spend your trip, Silkway Travel is offering deals on local tours, including afternoon-tours of Osaka city, and one-day trips to Kyoto or Miyajima and Hiroshima (I mean, may as well tick more cities off your bucket list while you’re at it).

Visit Silkway’s website for more information on flight packages and tours, or to book your trip today.