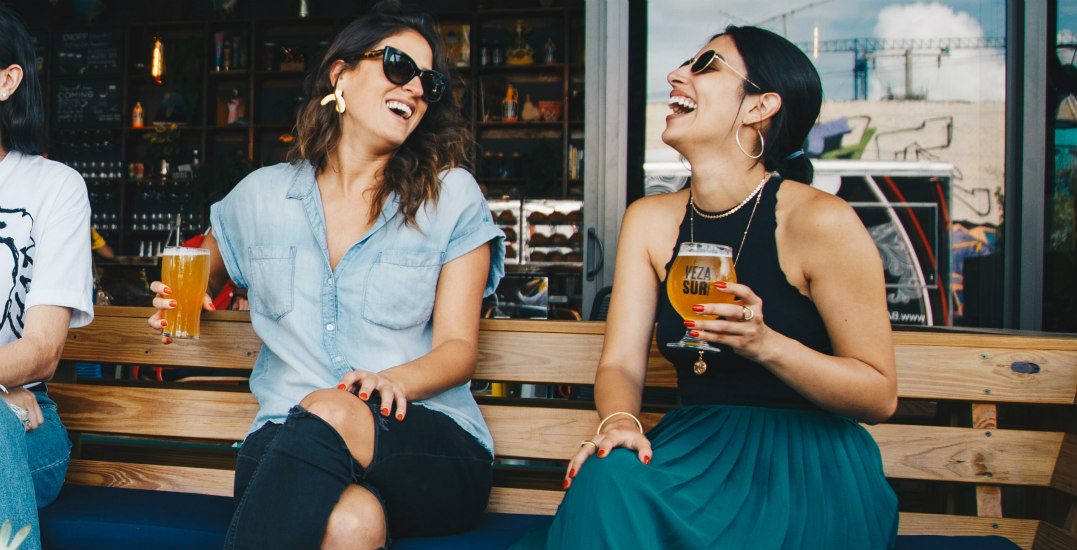 Craft beer enthusiasts, if you’ve been searching for the hottest brew scene in Canada (and also dreaming of your next vacation), we have just the place for you.

Whether you’re looking for the perfect destination for a weekend trip (or longer), Canada’s capital city has it all. Round up your friends, hop in the car, and cue up your best playlist for a mini road trip to Ottawa this season.

Picture yourself on a sunny patio with a crisp ale in hand, and not a care in the world. This could soon be your reality, and you don’t need to travel far to experience it. Over the past few years, Ottawa’s craft beer scene has grown into a vibrant collection of large and smaller breweries, each with unique and delicious craft styles.

The beauty of this budding beverage scene is that you can discover local craft breweries on a tour, by driving around the city, or by foot, with the help of a brewery trail guide. Basically, it’s the perfect reason to book your vacation right now. Here’s a look at some of the stops worth visiting during your trip. 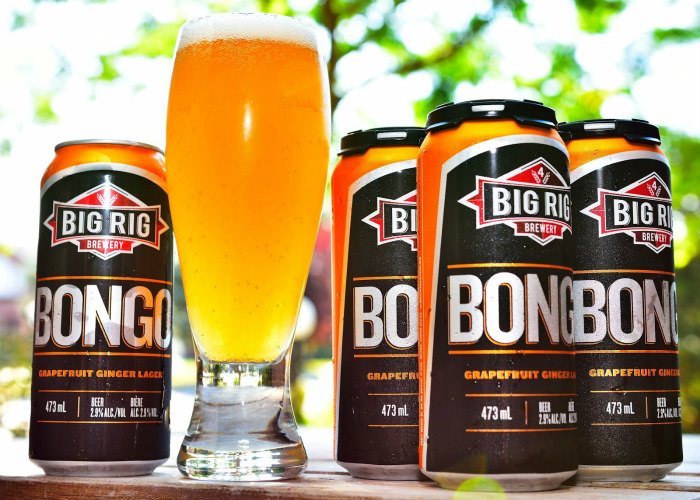 Big Rig Brewery was founded on a modest 10-barrel system seven years ago, and today, it’s Ottawa’s largest craft brewery. On tap here, you can expect to find classic styles reinvented, as well as emerging new brews. Big Rig has won multiple awards and you’ll see why as soon as you visit. Taste some samples with lunch in the taproom and live your best life.

Heart of the hops — Beyond the Pale 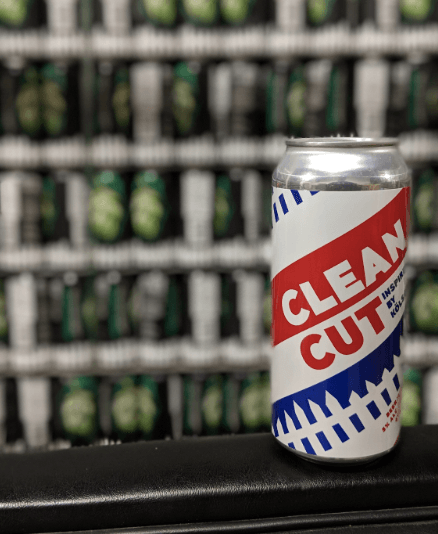 Located in the heart of Ottawa, Beyond the Pale was established by beer-loving locals of the area and produces some amazingly good beer. You can visit the taproom and retail space which is open six days a week and meet the people behind this iconic brewery. While you’re there, don’t forget to try the Smash beer which combines German saaz hop with Vienna malts in a way that exceeds your expectations. 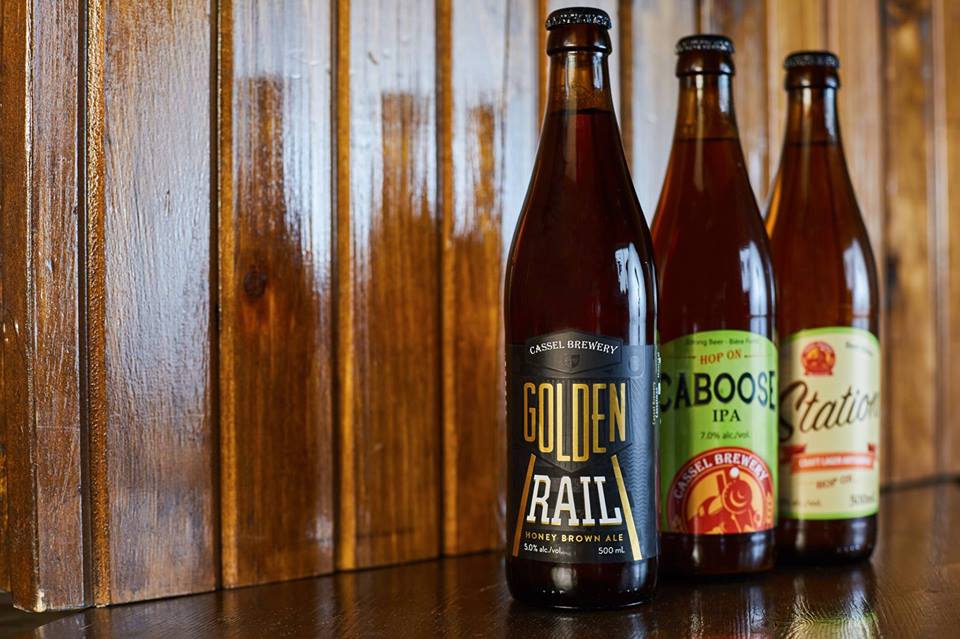 Conveniently located next to a train station, Cassel Brewery gives you every reason to check out the Village of Casselman in the rich countryside surrounding Ottawa (45 minutes from the downtown core). The brewery gained popularity with its White Fog and Golden Rails Honey Brown craft beers, and if whites or stouts are your jam, you’ll be happy to stay here for a few brews. 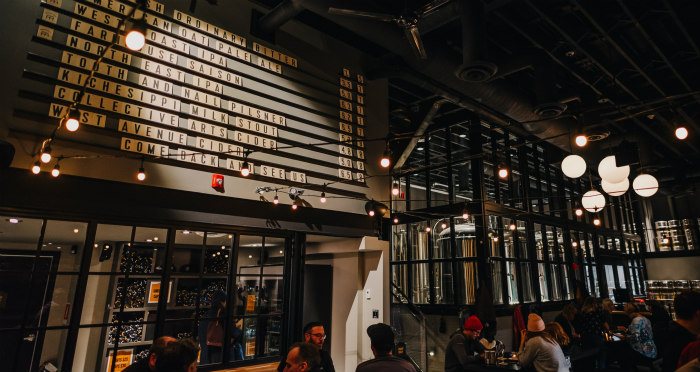 It’s all about creative craft beers and the seasonal scratch food to match at Flora Hall Brewing. Relax in a cozy restored heritage building setting and sample a selection of award-winning beer. The Barrel-Aged Golden Sour is aged in Chardonnay barrels for 10 months so you can imagine the flavour profile of this drink, and that’s only the start.

There’s also a selection of wines and spirits on deck if you feel like something different. Pro tip: If you’re a meat lover, there’s sure to be something on the seasonal menu here that you’ll savour. 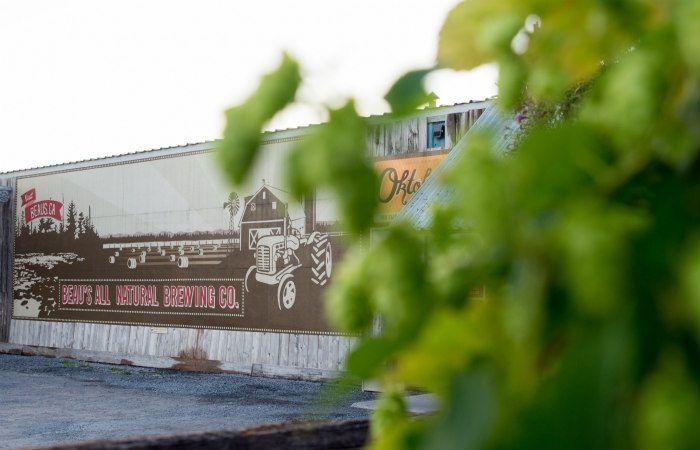 More of an organic craft beer lover? No problem, Beau’s crafts delicious beer using premium ingredients and local spring water. This family-run, independent brewery is certified organic and the perfect road trip from Ottawa (located about an hour’s drive away) for a free brewery tour and sampling, offered daily. Pro tip: Make sure to try the flagship Lug-Tread layered ale with the right amount of crispness. 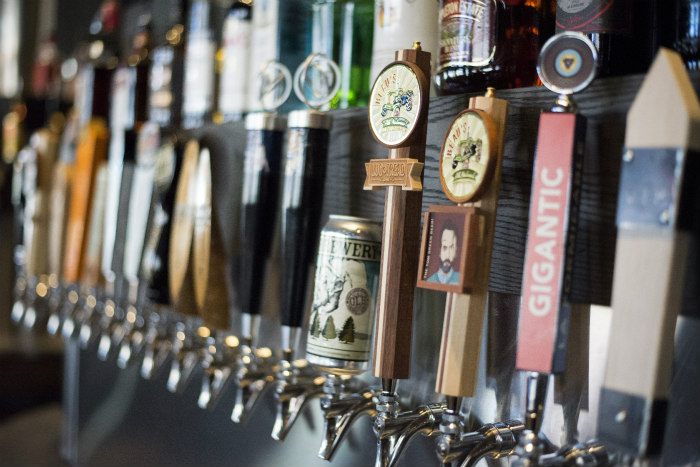 You’ll find this brew haven along the city’s historic Bank Street in the newly developed Lansdowne, and inside, you can take your sip from more than 100 local and international beers on tap (big decisions, right?). CRAFT also has a stellar menu with everything from drool-worthy brunch dishes to loaded nachos, the sophisticated kind of comfort food you want to pair with your brew.

Only in Ottawa — Kichesippi Beer Company 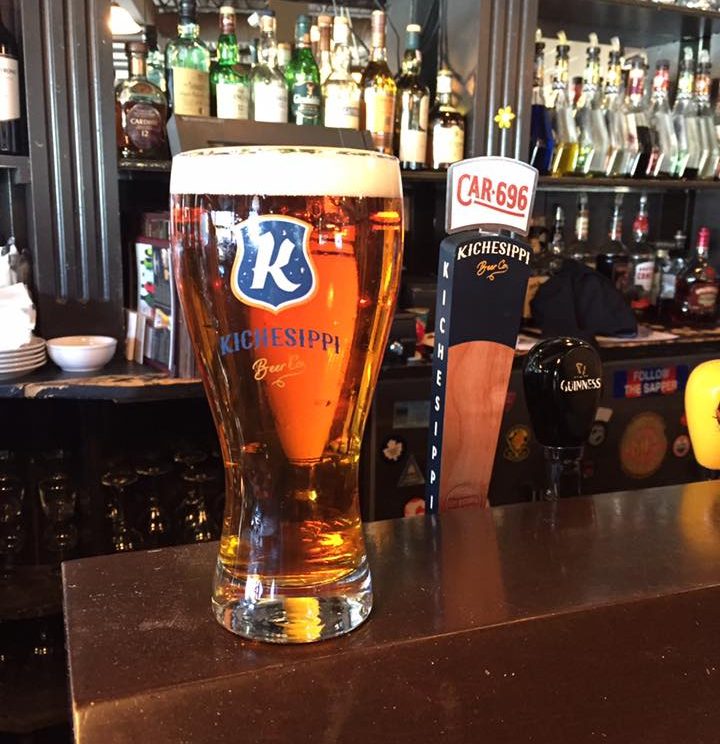 Family-owned brewery Kichesippi (meaning “The Great River”), has been brewing their beer in Ottawa — right from the very first batch. The brewery’s Natural Blonde and 1855 beers can only be found in Ottawa and the surrounding communities so you’ll want to try them during your trip. Enjoy a guided tour of the facility where you book for up to 15 people and find out how Kichesippi makes beer magic. This brewery is due to be moving to a new location soon so make sure to follow their social media pages for the latest updates. 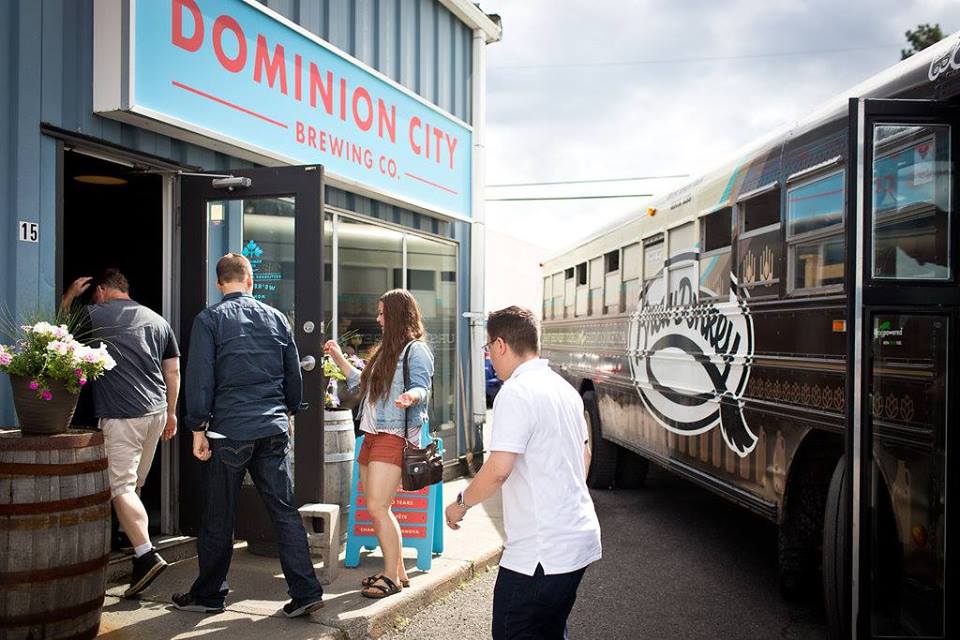 Looking for a way to experience Ottawa’s best breweries, brewpubs, and craft beer bars in one day? You can join Ottawa’s only craft beer tour with Brew Donkey. The tours generally take place on the weekend with a duration of approximately five hours and include a complimentary snack along the way. Featured locations on the tour include Broadhead Brewing Company, Kichesippi Beer Co., Clocktower Brewpub, Beyond The Pale Brewing Company, Ashton Brewing Company, and Cassel Brewing.