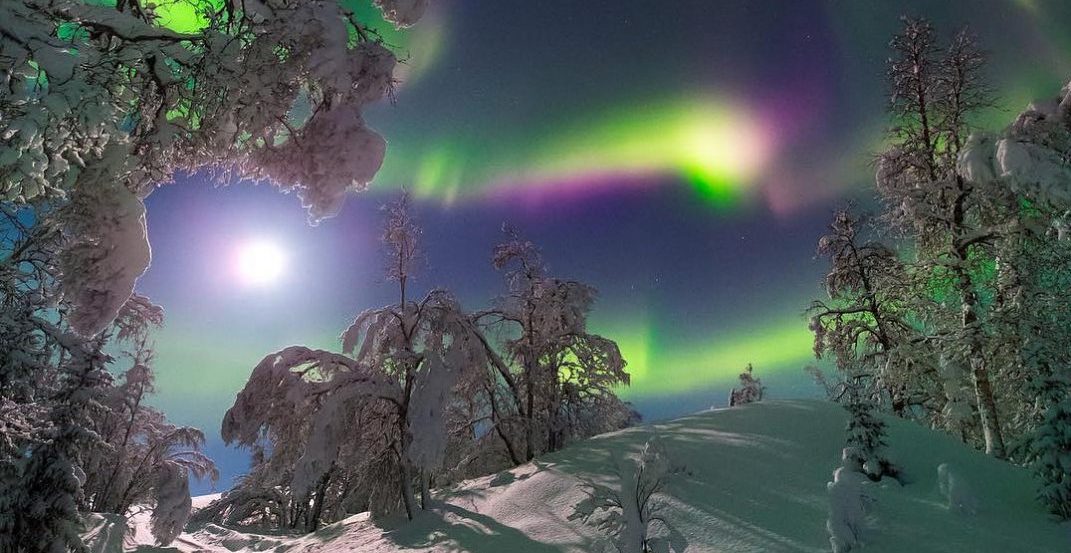 Yes, you read that right: The spectacular glittering Northern lights — the ones that you have wanted to see forever, particularly from one of these epic viewing points, please —  will be dimmer and less frequent for the next decade.

The good news? You’ll still be able to see them even though it may require a little more patience.

The better news? In about a decade the Northern Lights will be back on at full strength (by then, surely we’ll be able to capture decent pics of them on our phones). 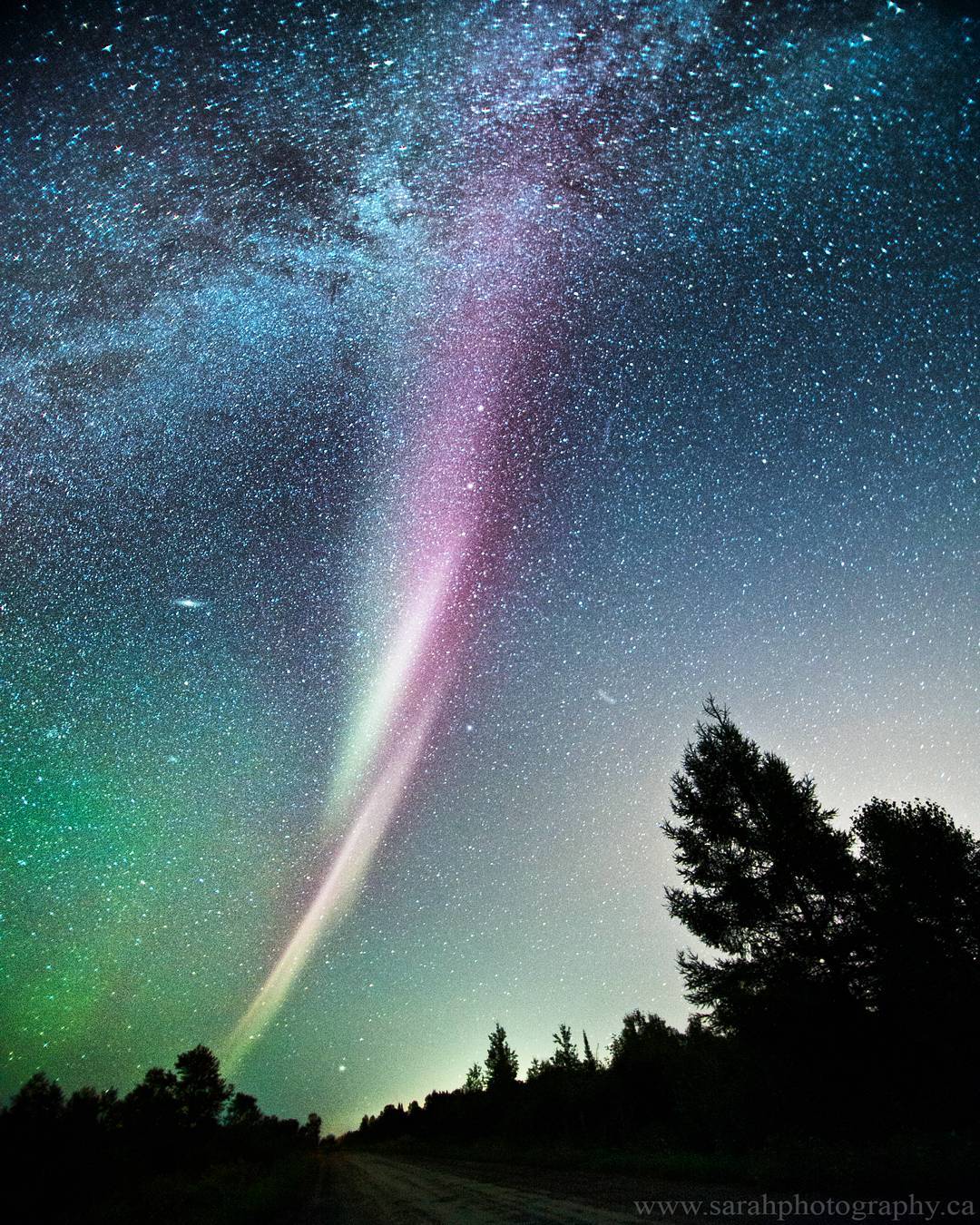 So, what is going on? Cue mini science lesson:

The Northern Lights are essentially the result of particles of energy released by the sun reacting with our planet’s magnetic field and atmosphere.

As these balls of energy – or solar particles –  travel towards our atmosphere and are deflected towards the poles, they collide with particles in our own atmosphere, thus creating the lights we have come to know as the Aurora Borealis in the North or Aurora Australis in the South. The different colours  from the Northern Lights come as a result of the different particles that collide; blue or purple for Nitrogen, green for Oxygen.

What is happening to cause the dim?

The sun is not a static entity, and it goes through varying phases of low energy (solar minimum) or higher energy output (solar maximum).

In 2019, the sun is entering its solar minimum phase, during which there is the lowest amount of magnetic energy on the sun’s surface, and therefore a reduced chance of seeing the Northern Lights. 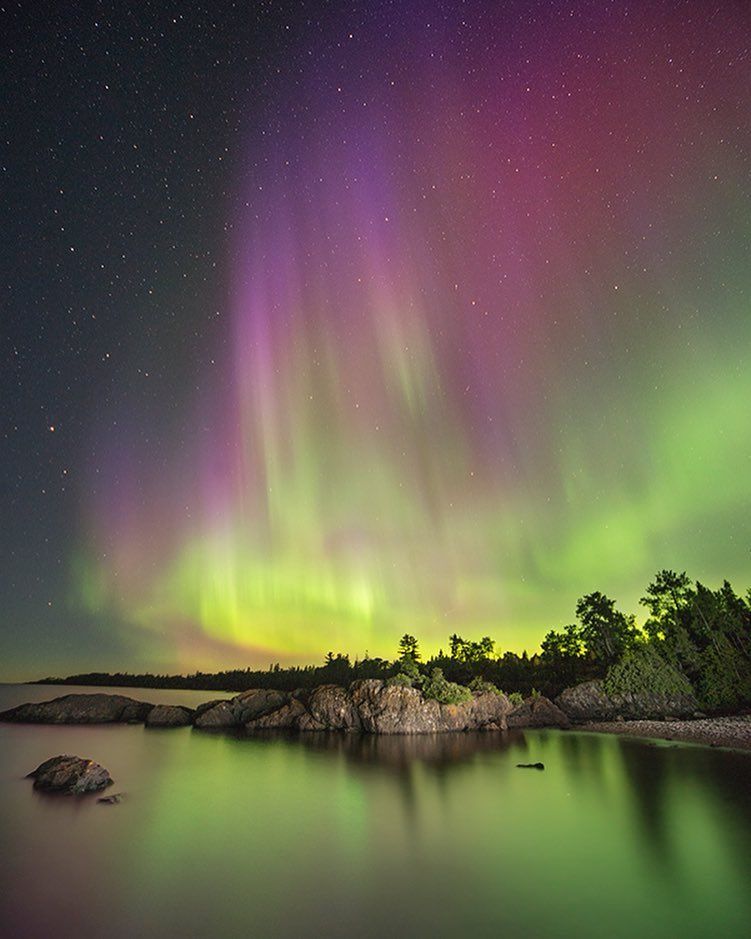 Why shouldn’t we freak out just yet?

It makes sense then, that during this 11-year phase, we’re less likely to see the Northern Lights, especially in their brightest form, although there is still some hope: scientists predicted that the last cycle would be one of the strongest and it was, in fact, one of the weakest.

Many other Northern Lights enthusiasts are also quick to add that even though they might happen more rarely, they have by no means disappeared and in fact, it could be the best time to go and see them without having to jostle amongst tourists for a spot at the front!