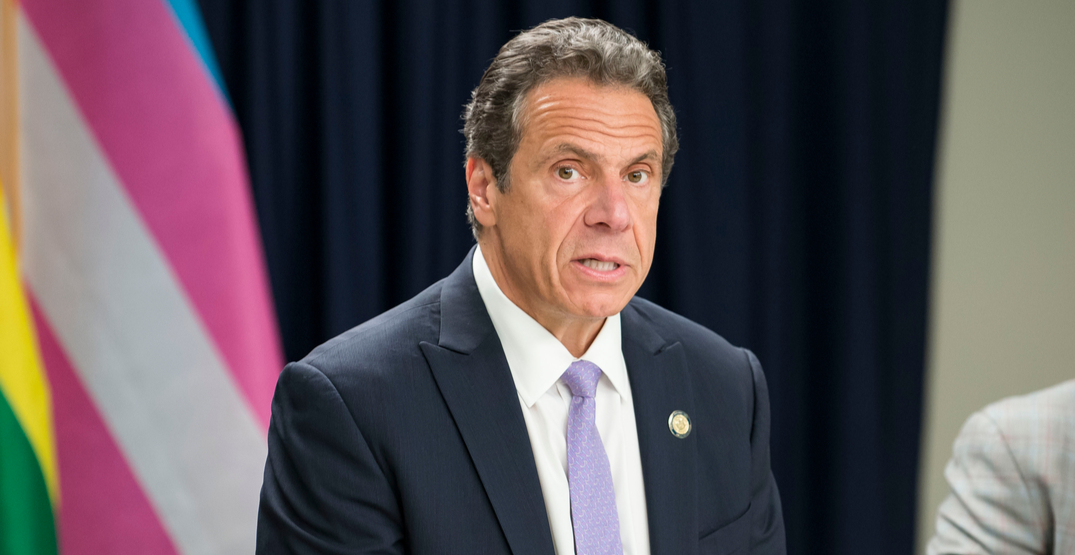 In a press conference Friday morning, New York Governor Andrew Cuomo announced he would be signing an executive order requiring 100% of the state’s workforce to work from home, excluding essential services.

“We are taking it to the ultimate step by closing the (density) valve,” the governor explained in the press conference.

“We are going to put out an executive order today, New York State on PAUSE: policies that assure uniform safety for everyone.”

#BREAKING: I will sign an Executive Order mandating that 100% of workforce must stay home, excluding essential services.

This order excludes pharmacies, grocery stores, and others.

The policy comprises of two primary rules, the first being that only essential businesses are permitted to have workers continue to commute, and the second is that everyone must remain indoors as much as possible to “protect physical and mental health.”

Initially, Cuomo’s government had stated that the amount of workforce required to work from home was 50%. They later upped it to 75%.

Now, it is 100% excluding essential services, which include pharmacies, healthcare providers, shipping, and food production.

In NY we know that:

The new policies are not just suggestions, however.

Governor Cuomo explained further in the press conference that this new legislation is the law, and that civil fines and mandatory closures will be enforced on those businesses that do not comply.

His administration also announced strict rules for the most vulnerable groups in the state, including seniors over 70, immuno-compromised people, and those with underlying health conditions, particularly for nursing homes. The policy is called ‘Matilda’s Law,’ named after Cuomo’s mother.

Under the new restrictions, these individuals must remain indoors and only venture outside for solitary exercise.

Additionally, all visitors and aides must be pre-screened by taking their temperature.

Vulnerable individuals are also advised to refrain from visiting households with multiple people.

As well, as much as possible, when they are in the presence of others, they must wear masks and stay six feet away.

Finally, they are advised to not public transit unless urgent and absolutely necessary.