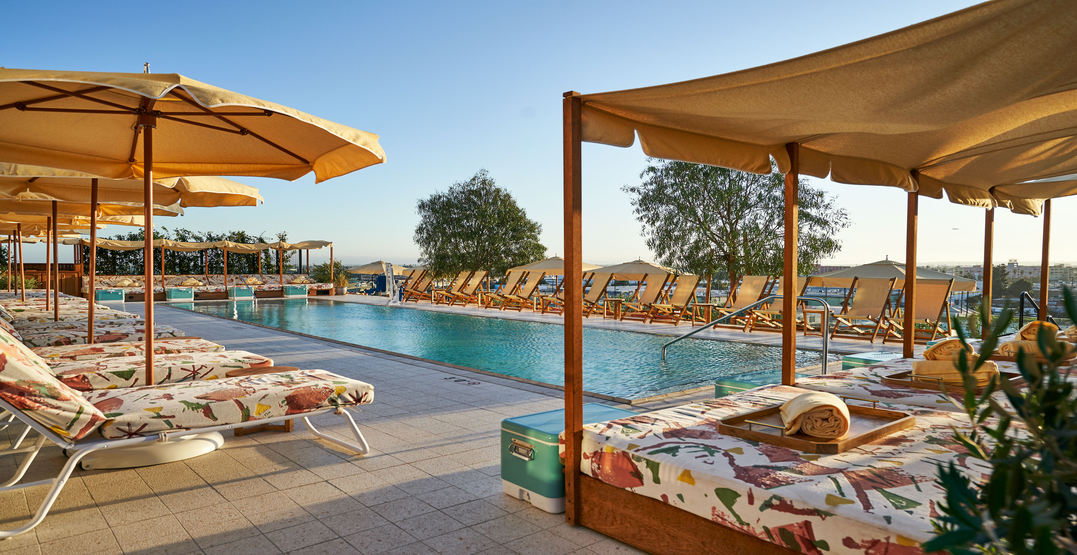 Los Angeles’ downtown neighbourhood is known as one of the hottest destinations in the country — and we’re not just talking about the weather.

The historic revitalization of Downtown Los Angeles began in 1999 with the opening of the STAPLES Center (home to multiple professional sports teams), followed by LA Live’s opening in 2008. Now, it is the proud home to four of the top 20 attractions in LA County with Chinatown, Little Tokyo, Fashion District, and the LA Lakers rounding out the list.

Today, there’s even more reason to check out this food, arts, and culture hub with the opening of four new hotels by the end of 2019, all housed in historic buildings that should be on your “must-stay” list if you plan to visit LA in the new year. 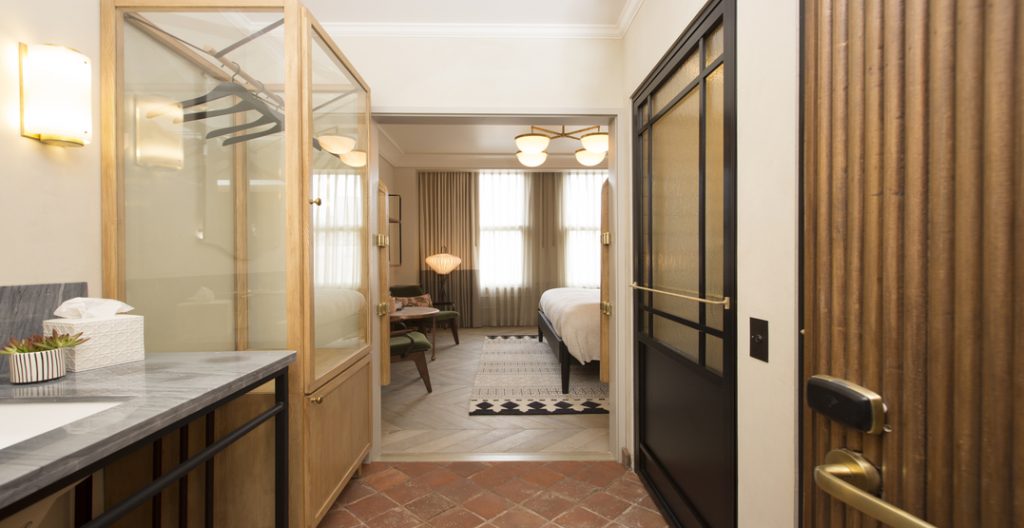 The former Los Angeles Railway building, built in 1922 in DTLA’s Fashion District, is now The Hoxton, LA, which opened this past October. As the first West Coast outpost from the London-based brand, the historic 1925 building is made new again with a rooftop pool and a dining program led by New York’s revered Sunday Hospitality Group which includes Pilot rooftop restaurant and ground-level Sibling Rival diner. 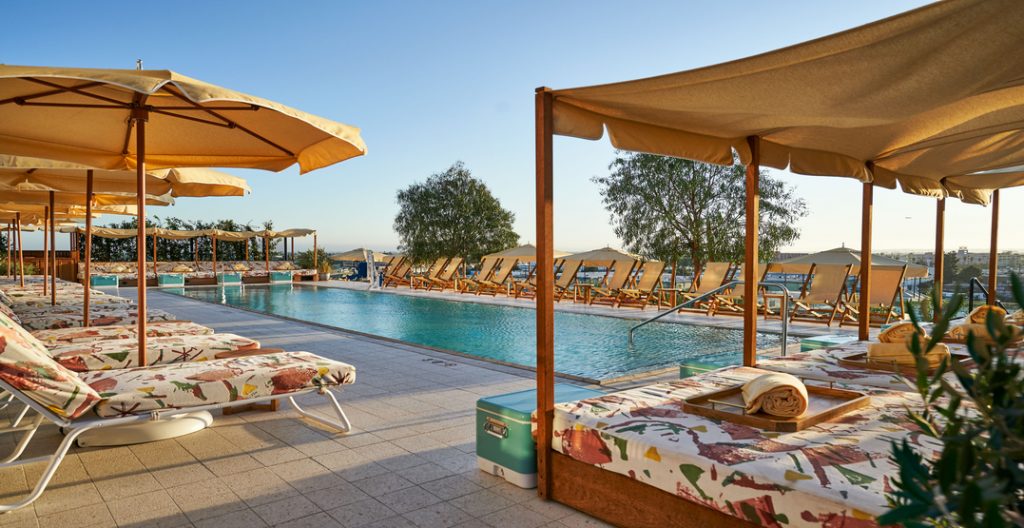 Set in a building originally completed in 1916, the member-focused Soho Warehouse in the Arts District debuted on October 14, 2019, allowing guests and non-member guests who stay overnight in one of their 48 rooms to have access to its stunning split-level gym, rooftop pool featuring stunning skyline views, and other luxe amenities. 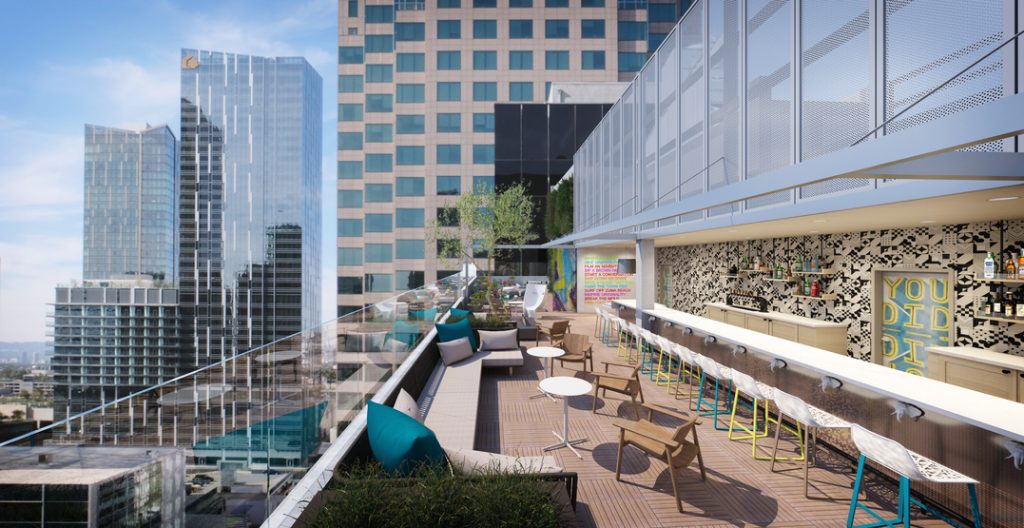 Later this year, the Wayfarer DTLA makes its debut in Downtown’s Historic Core. The hotel is equipped with a communal lounge where visitors can pour their own drinks from a tap wall of rotating LA craft beers. Then head down to Lilly Rose, a 1930s themed speakeasy and take a SoulCycle class on the gorgeous roof. 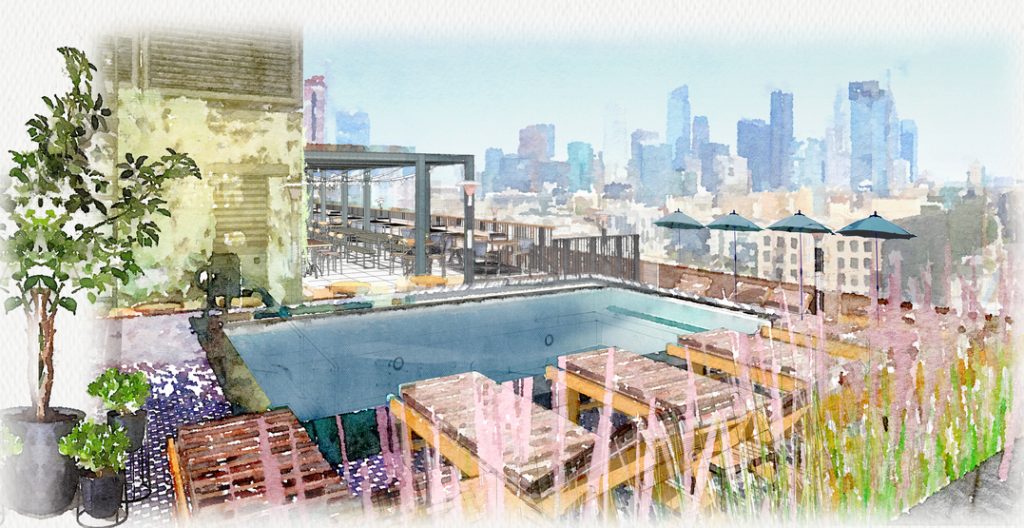 The Ace Hotel, Freehand Los Angeles, NoMad Los Angeles, and the reimagined historic Hotel Figueroa kicked off the boutique hotel revolution in Downtown LA in recent years, followed by the Firehouse Hotel in the summer of 2019. These newbies above only continue to build upon the neighbourhood’s visitor demand. And, in 2020, there will be a flood of new accommodations in the downtown core — namely W Los Angeles, citizenM and The Cambria Hotel, just to name a few.