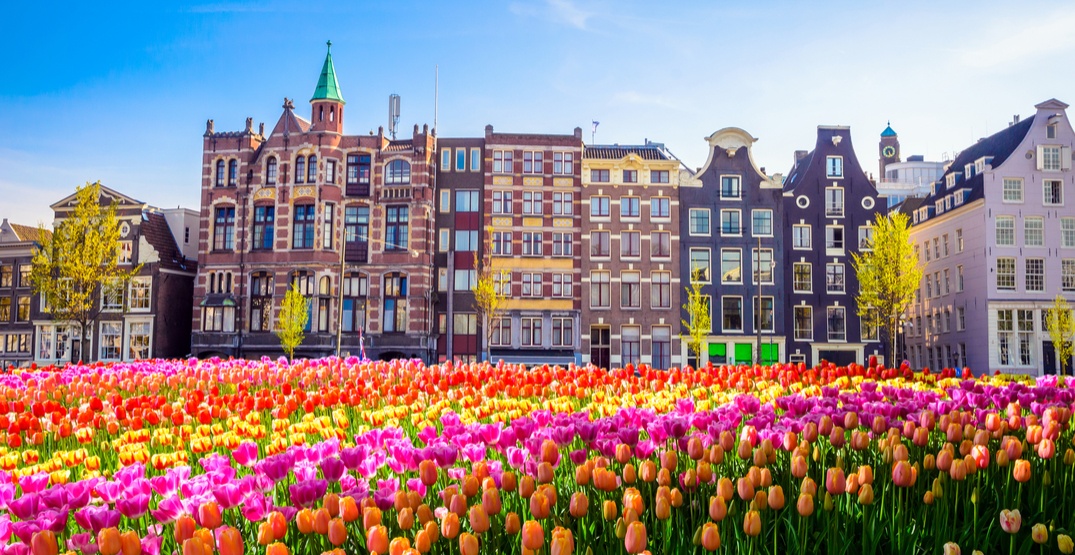 There are so many incredible things to see in this world and we want to be in all the places. But overtourism is taking more of a toll on both urban and natural areas than ever.

Destinations such as New Zealand are introducing visitor fees to keep up with increasing crowds in order to better preserve its natural beauty. These popular destinations that have been forced to shut down due to the impact of travellers (well that and a Justin Bieber music video).

While the job of tourism boards is typically to attract visitors to their destination, sometimes they may have done their jobs too well, and have to shift their priorities accordingly.

The Netherlands is in a situation where mo’ tourists equal mo’ problems, and some of the country’s top attractions such as its tulip fields are getting trampled by visitors. The country expects international tourists to increase by 50% by 2030, and local organizations are having to accommodate these numbers.

In response, the Dutch Tourism Board has pledged to better manage its tourism. The board will no longer be actively promoting its most popular attractions, and instead will be encouraging visitors to spread out throughout the country. 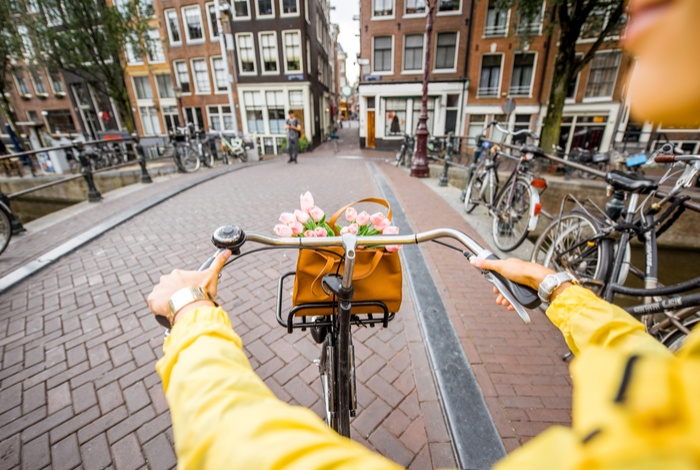 Amsterdam alone sees 14 million visitors per year, and has developed crafty strategies to cope with the masses. According to The Independent, these methods include displaying a live feed of line ups to the most popular attractions, or rebranding places outside of the city to attract tourists such as Zandvoort Beach’s name change to “Amsterdam Beach.”

The Netherlands is one of the world’s most friendly, welcoming countries, so don’t let the tourism board’s new strategy deter your trip — maybe just reroute it a bit! It’s always better to get off the beaten path anyway.