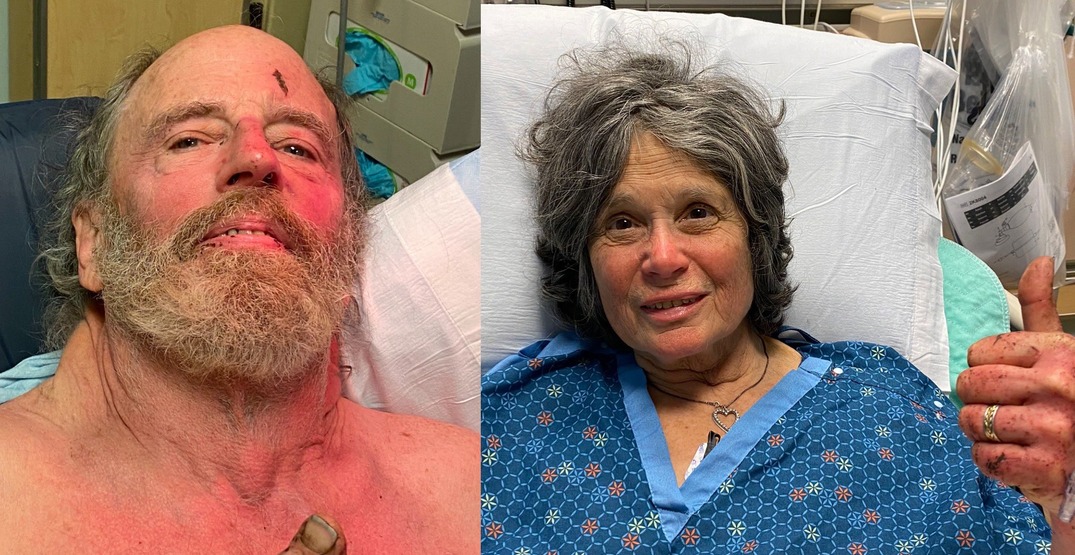 An extraordinary search and rescue mission in Northern California had a happy ending on Saturday when rescue teams were able to locate a couple in their 70s who had been hiking over a week previously but become lost in the forest.

Carol Kiparsky (77) and Ian Irwin (72) were last seen on Valentine’s Day at a BnB on Via de la Vista in Inverness/Seahaven, the Marin County Sheriff’s Office explained in a report published on February 16.

“They were supposed to check out Saturday morning, but all of their belongings, including phone, wallets and vehicle were left at the vacation cottage, and they missed an appointment Sunday,” the report explains.

A statement from the Irwin and Kiparsky Family. Pictured: Rescue Team.https://t.co/p3LBgyPaJR pic.twitter.com/TUvO53rLNQ

“This is highly out of character for them.”

The two hikers were missing for over a week until they were thankfully found.

The couple is now recovering in hospital and still being monitored due to “extensive abrasions” they suffered while lost in the forest.

A big shout out to @sonomasheriff for the amazingly quick response, professionalism, and their ability to get Carol and Ian to the medics the fastest way possible. pic.twitter.com/jr7RwuiPII

The department describes how the couple will be forever indebted to the search and rescue team members, volunteers, and first responders that worked so diligently to find them, but urges the public to respect the couples’ privacy at this time.

“They look forward to telling their story in time, but are asking for privacy until they are ready to tell the story of how they survived the unimaginable seven nights in the Inverness wilderness,” the department stated.

“Until they are ready to tell their story, please respect the privacy of our family as we work toward their recovery.”