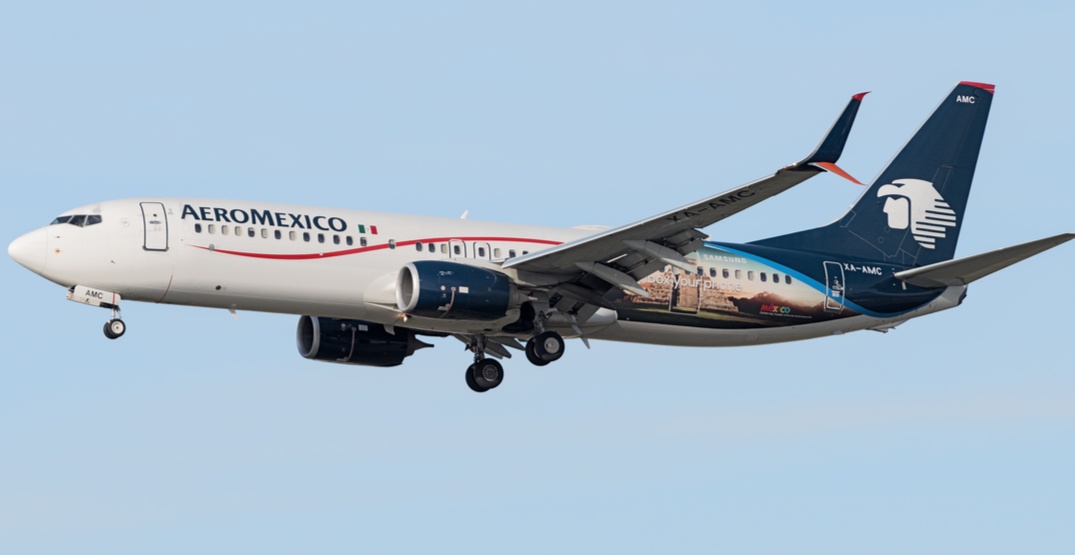 Call it a marketing ploy, a political stunt, or just good old-fashioned advertising, but any way you look at it, a humorous new ad featuring Mexico’s largest airline, Aeromexico, is turning heads with its take on the current state of US-Mexico relations in the midst of Trump’s call for a border wall.

To find out why, the Aeromexico team visits a “typical American town,” which, in this case, is Wharton, Texas – less than 500 km from the Mexican border – to ask why they don’t consider Mexico as a travel option.

“That’s not my cup of tea,” replies one resident.

Another resident says it’s not something they would “foresee.”

Citing the fact that there has been immigration from Mexico into the US since the 1800s, the crew then asks those in the video if they’d consider taking a DNA test to find out how “Mexican” they are.

The hook? The more Mexican they are, the bigger flight discount they get with the airline.

What happens next? Check out the video below: