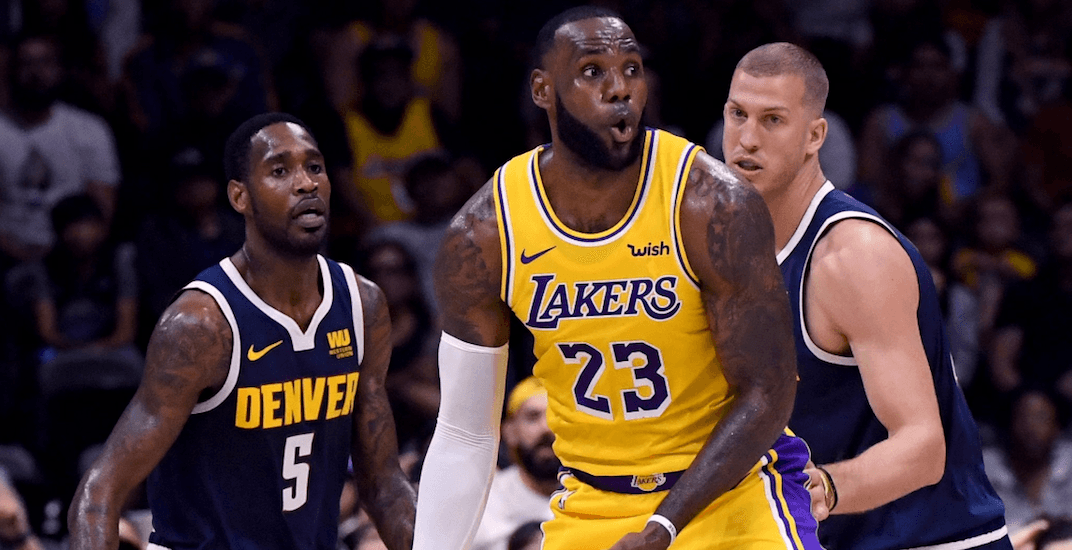 It’s time to get your game faces on.

Some people travel for food. Others do it for adventure. Then there’s the professional beach bums.

This one goes out to those who travel for sports. Boy, do we have something in store for you.

This giveaway is a real slam dunk. Talk about a hole in one. You’re about to knock it out of the park. Get ready to touchdow – okay we’re good. Moving on.

A frontrunner for the position of sporting capital of the world, Los Angeles is the prime destination for your next all-star experience. This city is home to more major sports franchises, events and venues than any other city in the U.S., and it has something for every type of gamer. 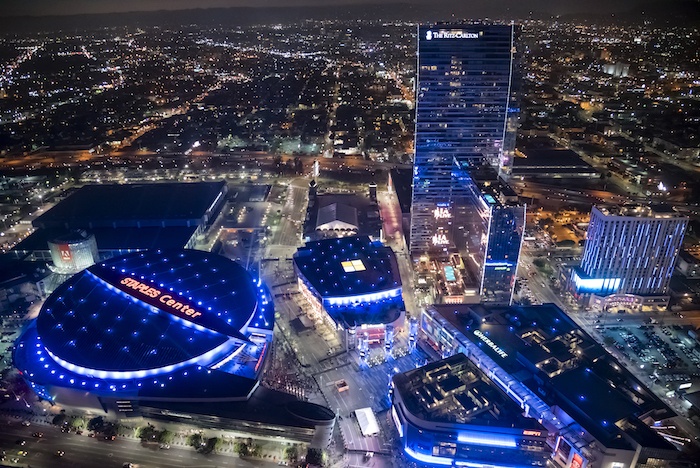 Whether you’re a diehard fan or bandwagoner, LA has got you covered. You can see regular season games with the city’s three basketball teams, as well as its two football, baseball and soccer teams, one Stanley Cup-winning hockey team, top-tier teams at UCLA and USC, plus two e-sports teams (because it’s 2018 and sometimes virtual > real-world). Not to mention Venice Beach is known as the birthplace of skateboarding, a sport soon to make its Olympic debut in Tokyo 2020.

For those of us who like to jump on the wagon for the “big game” (🙋🏼), LA will be hosting at least one event for every major league sport within the next decade. Get your popcorn ready for the Super Bowl, Gold Cup, three All-Star games for the NHL, NBA, and MLB, the CFP Semi-Final and the U.S. Open, all leading up to the 2028 Summer Olympic Games. 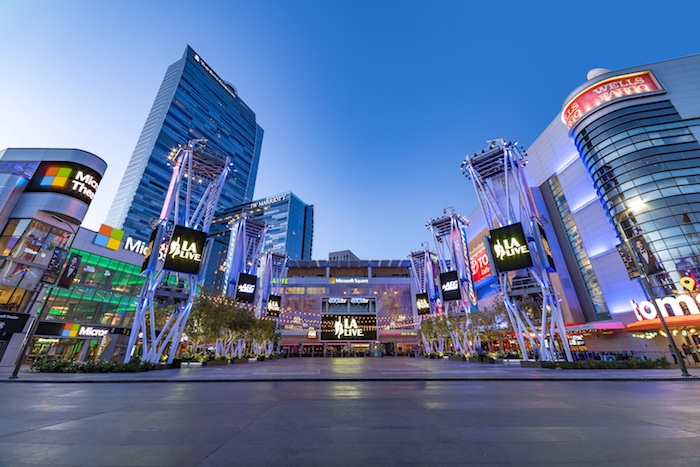 You’ll find the Lakers, Sparks, and Kings at the world-renowned Staples Center, but the Downtown entertainment mecca is only one of 12 major venues in the city. LA’s also got the Dodger Stadium, Rose Bowl, Auto Club Speedway and several venues, including the brand-new Los Angeles Stadium and Entertainment District, the anticipated home of the LA Rams and Chargers, slated to open in 2020. 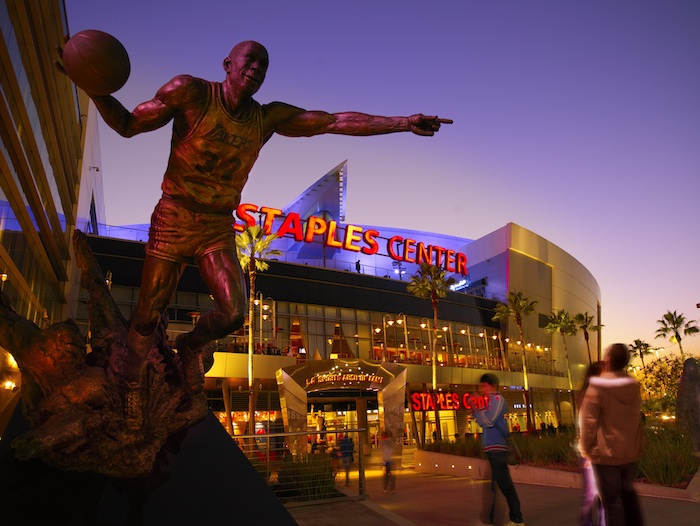 So grab your gear and lace up those cleats (last one we promise) for the sporting experience you won’t find anywhere else. 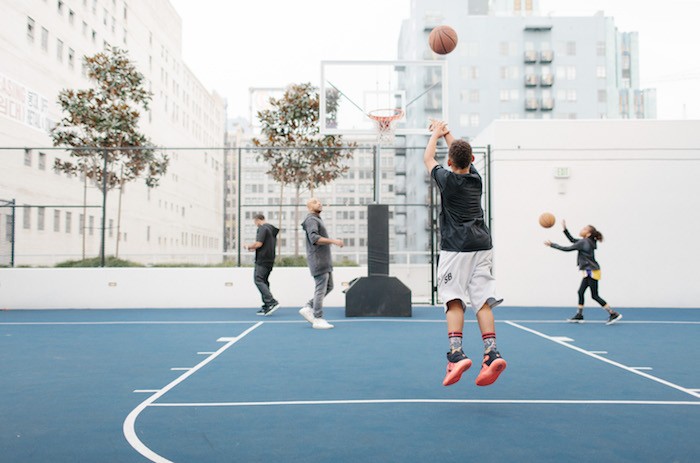 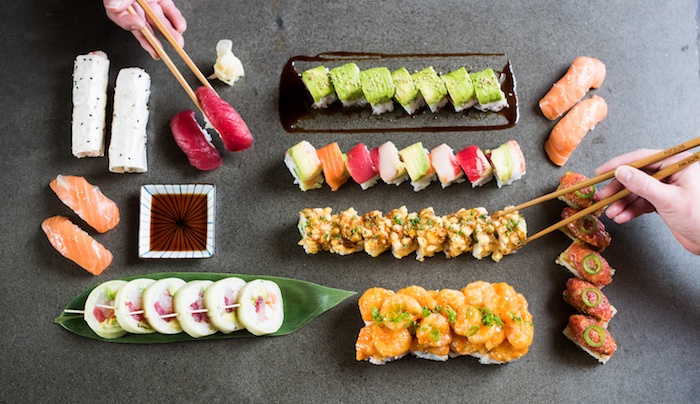 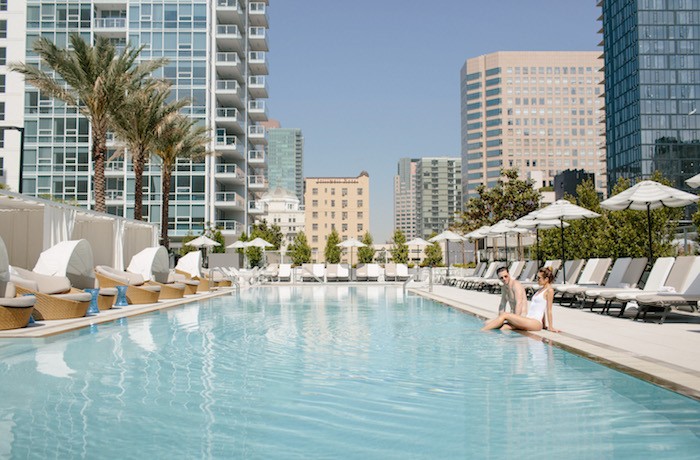 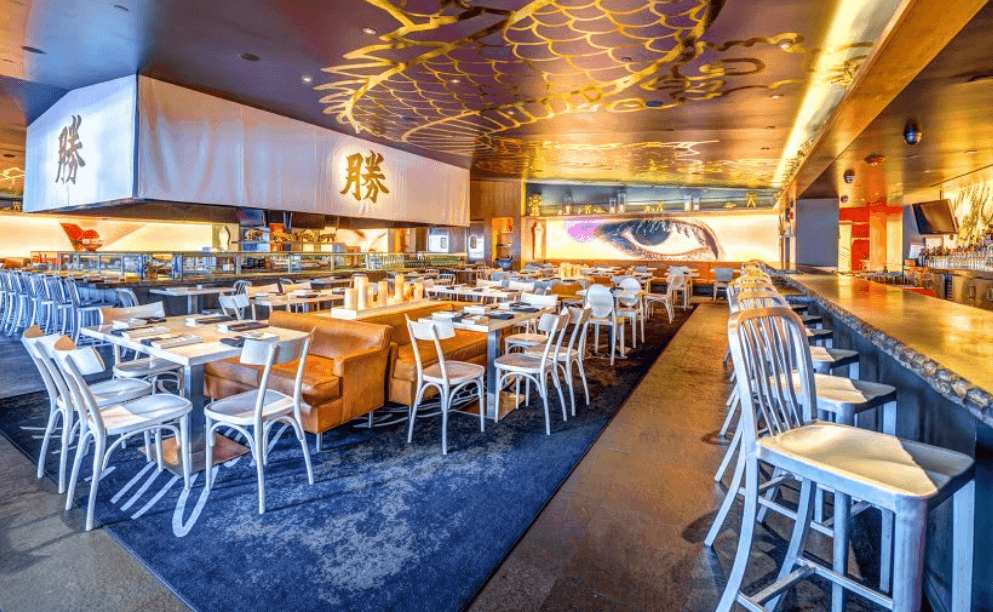