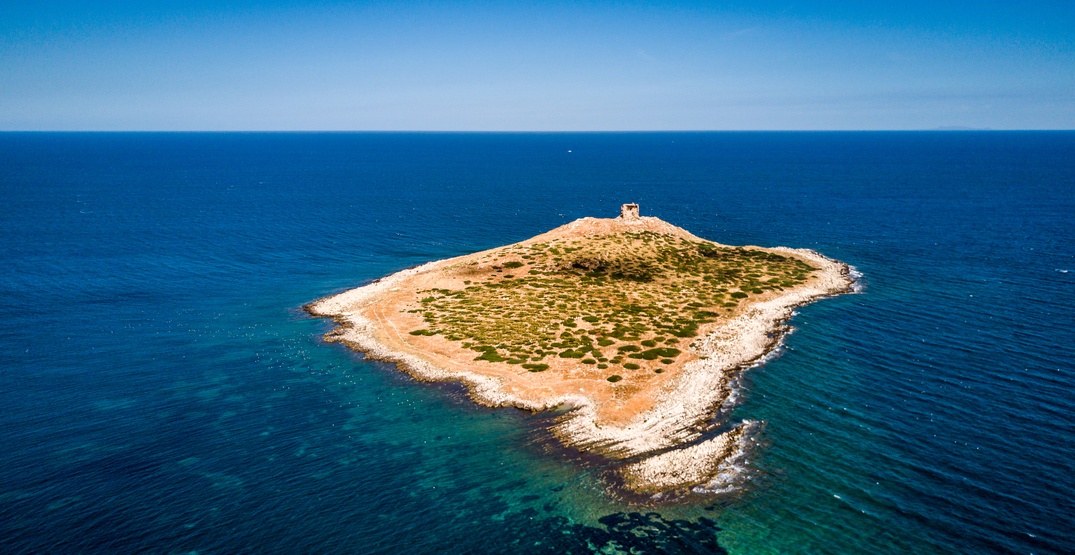 Stressed about never being able to own real estate in Canada’s major cities?

Don’t fret — just settle for your own private island in Italy instead!

Isola delle Femmine, translating to “island of women,” is up for sale, inviting offers starting at €1 million, which translates to about $1.1 million USD or $1.5 million CAD. The aristocratic family who owns it has been trying to sell for awhile and have dropped the price down in hopes of securing a sale.

“The price at first was €3.5 million but given nobody showed up we’ve now lowered it to a flexible range between €1 and €3 million, open to offers and negotiations,” real estate agent Riccardo Romolini told CNN Travel. “Anywhere close to €2 million we’d be very interested.”

Located 275 metres off the coast of Sicily, the uninhabited island offers everything you could ask for out of a pristine Mediterranean paradise: wild landscapes, pebbly shores, an ancient stone tower atop a grassy hill, and sunshine for days. 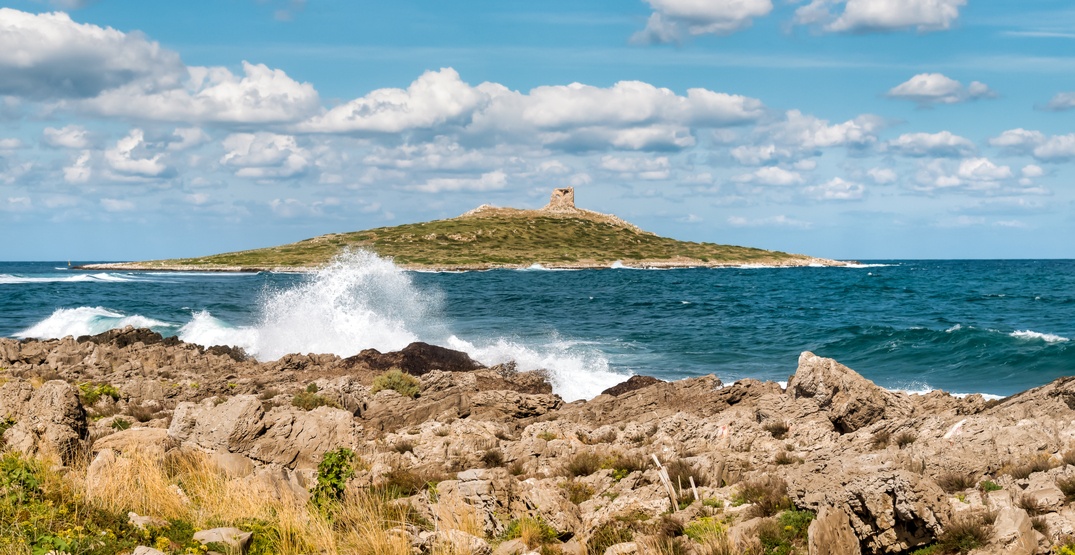 Dubbed by the locals as “l’isolotto,” the baby isle, Isola delle Femmine is home to a rich ecosystem, and is dotted with purple-white Iris flowers, which are joined by hares and butterflies. There is one sandy beach with a little cove to park fishing boats, and the surrounding seabed is dotted with ancient Roman anchors and relics. The island is part of a protected marine park that is esteemed for its diving and snorkelling.

Looks like a pretty great place to unplug to us! Potentially an exclusive resort getaway? Or maybe the site for the next Fyre Festival (knock on wood)? The possibilities are endless. Anyone want to chip in!?