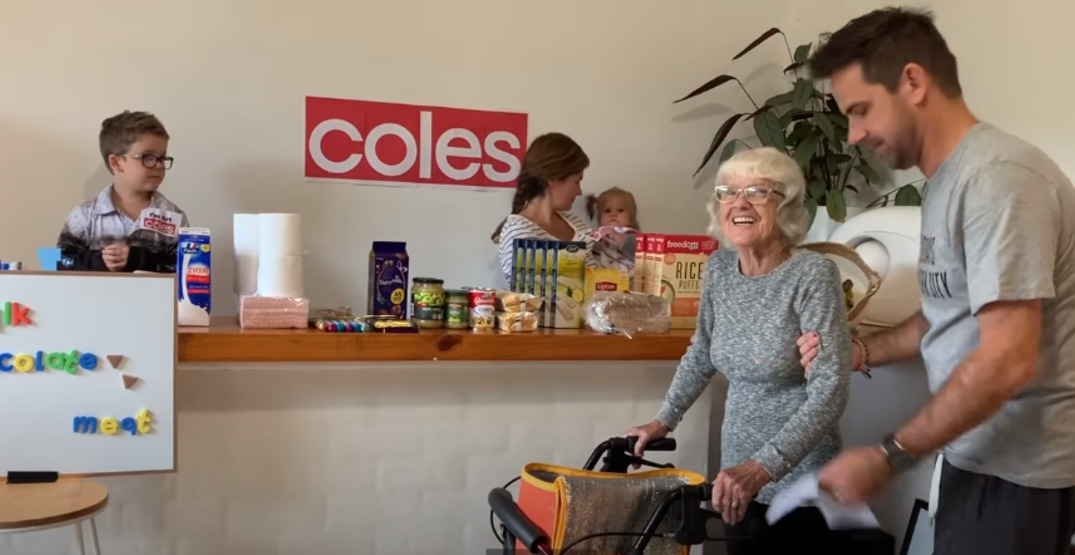 Kermit the Frog sang us a song, and it’s exactly what we need right now

To the Lovers, the Dreamers, and You… Keep believing. #DisneyMagicMoments pic.twitter.com/azP9fmCDXN

In a touching and pure video posted to Twitter, Kermit the Frog blessed the world with a video that featured him playing the banjo and singing “Rainbow Connection” from The Muppet Movie, written by Paul Williams and Kenneth Asche and originally performed by Jim Henson. Viewers can indulge in the blissful nostalgia of the music, and the positive message conveyed through the lyrics as the delightful sounds of the swamplands in the background contribute to the overall calming mood. This innocent and genuine performance is exactly what the world needs right now.

From the flats that brought you balcony bingo. Just your usual Friday afternoon on lockdown in Canon Mooney Gardens Ringsend. pic.twitter.com/EZgfdz2SY7

Tenants of Canon Mooney Gardens in Dublin, Ireland, decided to get up and move by dancing together in front of the building, while maintaining their distance, of course. Karl Dolan, a resident of the building, posted a video to Twitter showing neighbours having a blast dancing together. “From the flats that brought you balcony bingo. Just your usual Friday afternoon on lockdown in Canon Mooney Gardens Ringsend,” Dolan tweeted. The tenants were careful to place markers on the ground to ensure they were following proper protocols and came out to enjoy each other’s company during the countrywide lockdown.

Jason van Genderen’s 87-year-old mother has Alzheimer’s and Vascular Dementia and lives with him and his family in Australia, where they operate as her full-time caretakers. Due to the current lockdown measures, she is unable to leave the house, making it difficult to follow her weekly routine, which she bases around her weekly grocery shops. According to Van Genderen, being restricted to home has the potential to destroy confidence, weekly routines, and the already limited short-term cognitive function for those living with Alzheimer’s and Vascular Dementia. Thus, Van Gederen, his wife, and their children created their own at-home grocery store stocked with her favourite items. The video shows the whole family getting involved in bringing some light to the life of someone they love deeply.

Knock, knock. Who’s there? A little boy spreading some joy.

Callaghan McLaughlin, a six-year-old boy living in Saanich, British Columbia, is delighting his neighbours and community through establishing his very own joke stand located right on his family’s driveway. His mother, Kelsea McLaughlin, posted a photo to the Oak Bay Local Facebook page stating that “If you stroll through Cadboro Bay Village this morning, head up Penrhyn for a socially distant joke.”

The post features a photo of the adorable Callaghan smiling at his desk with a sign that reads, “Drive-By, Walk-By, Joke Stand.” It just goes to show that you are never too old or young to spread a little kindness and make the world a better place.

American singer-songwriter, rapper, record producer, and actor Post Malone hosted a Nirvana Tribute livestream concert on Friday, April 24, on YouTube. The show was put on to raise money for The United Nations Foundation’s COVID-19 Solidarity Response Fund for The World Health Organization (WHO) in support of coronavirus relief efforts. During the virtual concert, fans could make donations to the UN Foundation in realtime by clicking the “Donate” button on the right side of the screen. For every donation made, Google.org would match it at a 2:1 rate up to $5 million (CAD $7 million). All proceeds went to the UN Foundation. The initiative has since raised $4.2 million (CAD $5.9 million), and there are still 64 days to donate.

In the words of the ever-positive Chris Traeger, this is literally the best news we have ever heard. That’s right. Fans can see all of their favourite Parks & Rec characters grace the screen once again for a scripted, in-character event to raise money for coronavirus relief five years after audiences said goodbye. The special is set to air Thursday, April 30, at 8:30 pm ET (5:30 pm PT). According to the official press release, there may even be some other guests from Pawnee making appearances. The special was created to raise funds for Feeding America’s COVID-19 Response Fund, which will “enable food banks to secure the resources they need to serve the most vulnerable members of the community during this difficult time.” 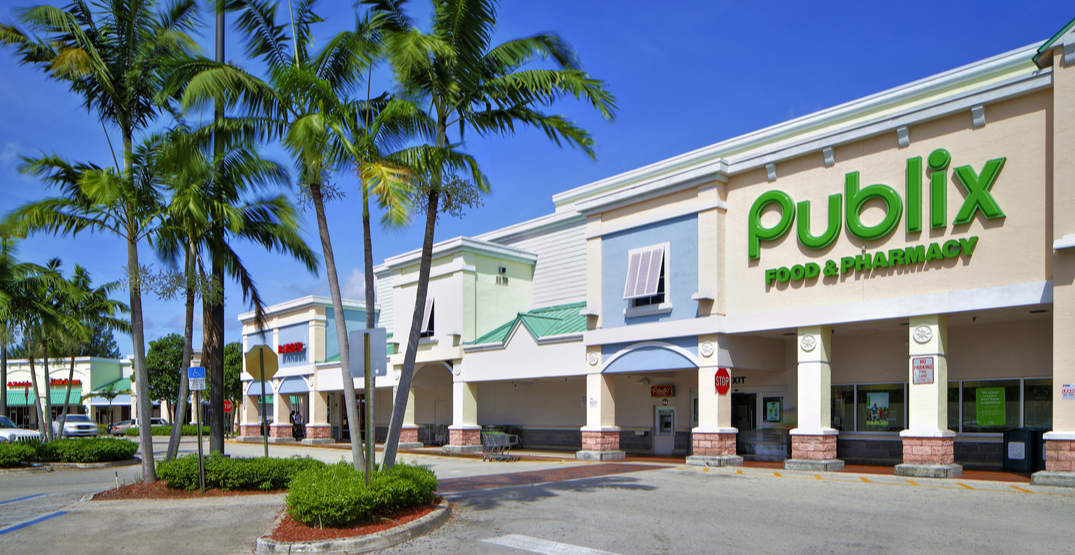 American grocery store chain Publix is purchasing fresh produce and milk to assist the multitude of farmers in Florida impacted by the current global health crisis. The company will be donating these products to food banks associated with Feeding America, a US-based nonprofit organization that operates over 200 food banks that feed more than 46 million people. The initiative was put in place as a means to support produce farmers and southeastern dairy farmers as well as the increasing number of families leaning on organizations such as Feeding America for fresh fruits, vegetables, and milk during these challenging times. The program is anticipated to run for “several weeks,” according to the press release.