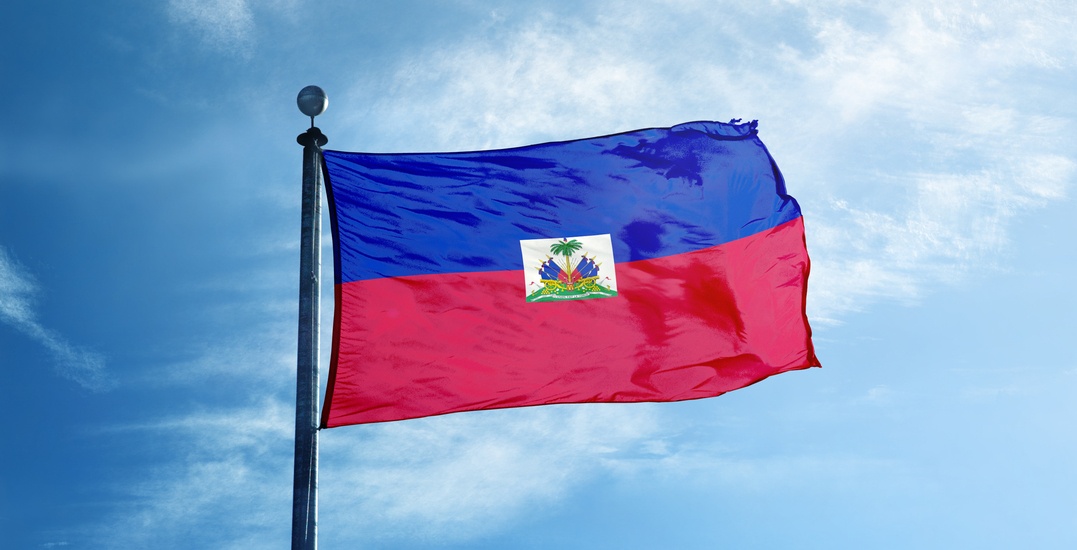 The Government of Canada has just issued a warning against all travel to Haiti.

Following the eruption of violent protests in the city of  Port-au-Prince beginning on February 7, roads have been blockaded, people have been shot, and Canadians are reportedly trapped in the country, being unable to safely reach the airport.

The Canadian embassy in Haiti has been closed since the protests began, and the federal government issued a warning to avoid all non-essential travel to the country on February 12.

Please note that the Embassy will be closed today.

Three days later, the government upgraded the warning to all travel, with the official release stating that “The security situation could further deteriorate quickly. You should consider leaving by commercial means while they are available.”

Avoid all travel to #Haiti due to civil unrest throughout the country. The security situation could further deteriorate quickly. You should consider leaving by commercial means while they are available. https://t.co/pqlGLrPNuS 1/2

Canadians remaining in the country are warned to limit their movements, avoid large gatherings, plan to have ample water and food supplies, and to avoid crossing any blockades.

The statement notes that an “avoid all travel warning” occurs only when there is an extreme risk to personal safety.

According to recent reports, protesters have been calling for the resignation of Haiti president Jovenel Moise amid the country’s economic downturn and skyrocketing inflation.

Much of the anger stems from a missing $2 billion dollars from a discounted oil program with Venezuela.

Moise broke his silence on Thursday, stating that he would not be stepping down and condemning the violence on the streets.

While the embassy is currently closed, the Canadian Government is offering consular assistance to Canadians in the area.

#Haiti: our Embassy is closed on February 14. Canadians requiring emergency consular assistance can contact our Emergency Watch and Response Centre at [email protected] or call collect at +1 613 996 8885. https://t.co/s7V3oCy5NS

At least nine people have died in the protests as of February 14.