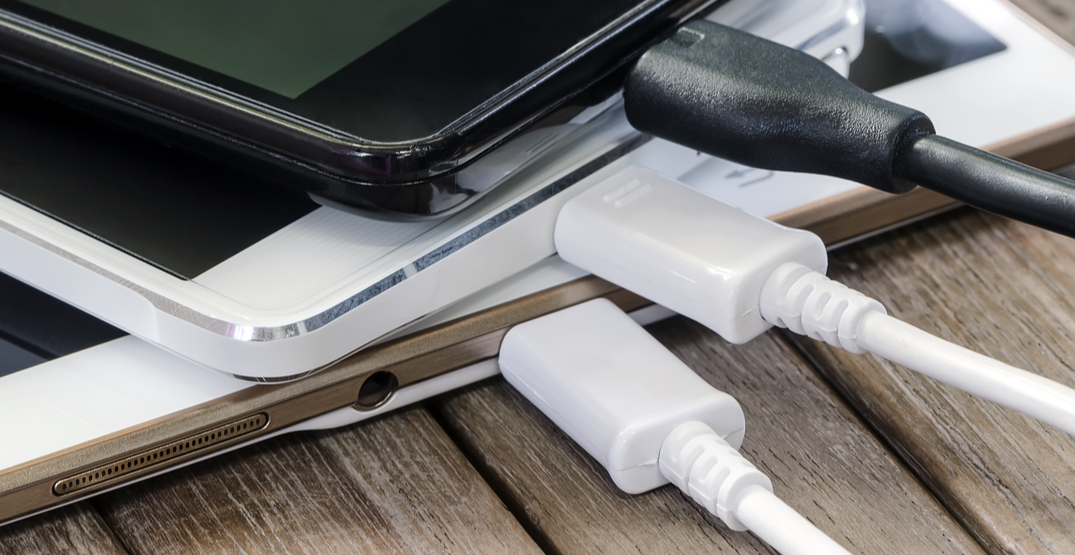 Anyone who has travelled internationally to Europe will know that there is one additional step in the packing process: an adaptor.

However, this may not be for much longer.

In a unanimously passed resolution on Thursday, the European Parliament is calling on the Commission to force tech companies to implement the usage of one single charger for all mobile devices.

The resolution, which held 582 votes to 40, with 30 abstentions, requests the mandatory introduction of one universal charger for all mobile devices, including cell phones, tablets, and e-readers.

The request comes as an effort to reduce electronic waste and promote the necessity of consumers to make sustainable choices while also urging policymakers to develop new methods to increase the number of recycled cables and chargers.

The resolution also advocates for the prevention of consumers being required to buy individual chargers for every new device that they purchase.

According to the European Parliament website, roughly 50 million metric tonnes of e-waste are generated annually around the world, with an average of over 6 kg per person.

“In Europe, total e-waste generated in 2016 was 12.3 million metric tonnes, equivalent to 16.6 kg on average per inhabitant.”

In 2015, EU lawmakers requested for a universal charger to be developed and provided the Commission with the ability to pursue it through a delegated act.

However, the Commission’s approach of “encouraging” the industry to create these common chargers did not meet the expectations of the co-legislators.

In an effort to rectify the situation, the Commission adopted its 2020 Work Programme on Wednesday in which it has committed to presenting a new initiative regarding universal chargers in the third quarter of 2020.

However, the resolution put forward by European Parliament calls on the Commission to present “beefed-up rules on common chargers by July 2020 at the latest.”