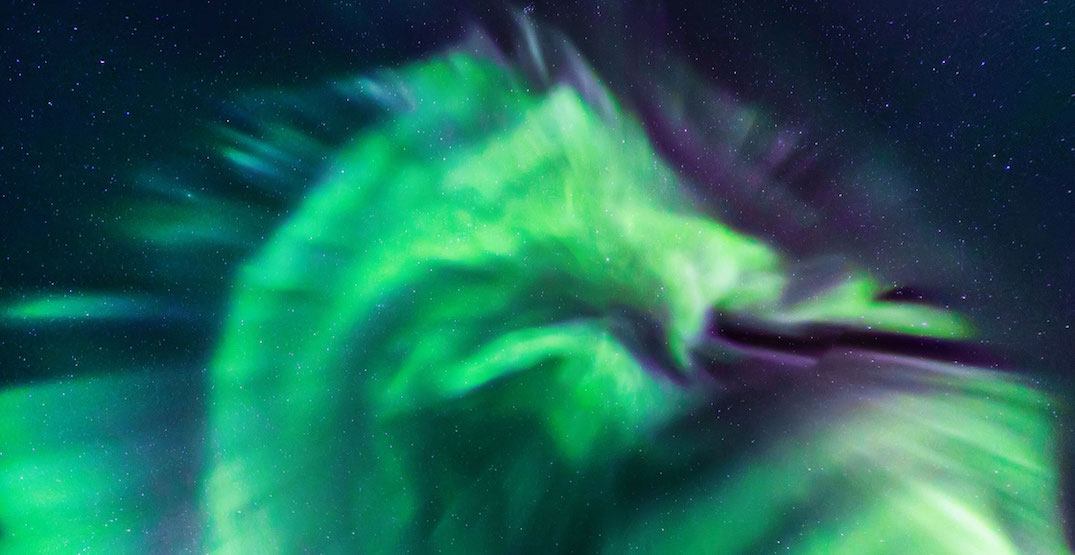 Damn, Northern Lights, we see you!

Despite the Northern Lights being set to dim for the next decade, skygazers are still seizing every opportunity to take in the sky’s greatest show, and the lights are certainly making their presence known.

The night skies of Iceland were treated to a seemingly mythical spectacle as the lights arranged themselves into an incredible shape of a massive, vibrant, badass dragon aurora.

Featured on NASA’s “Astronomy Picture of the Day” on February 18, the stunning image was captured by photographers Jingyi Zhang and Want Zheng. 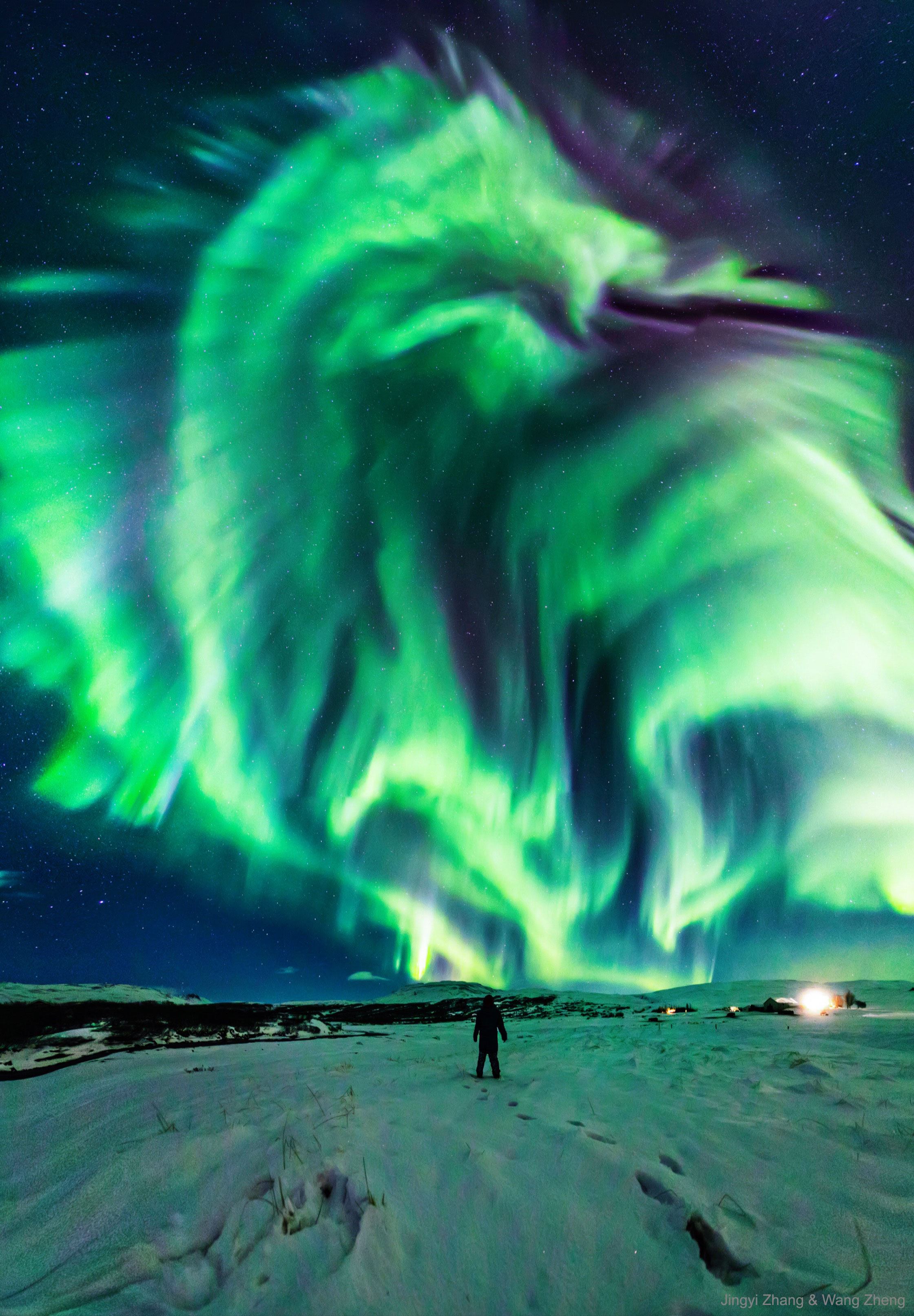 NASA says that the aurora is caused by a “hole in the Sun’s corona that expelled charged particles into a solar wind that followed a changing interplanetary magnetic field to Earth’s magnetosphere. As some of those particles then struck Earth’s atmosphere, they excited atoms which subsequently emitted light: aurora.”

NASA also said that “real flying dragons don’t exist,” on which we beg to differ, but we’ll take their word for the scientific explanation on what went down in Iceland.

The world continues to stun and amaze us!