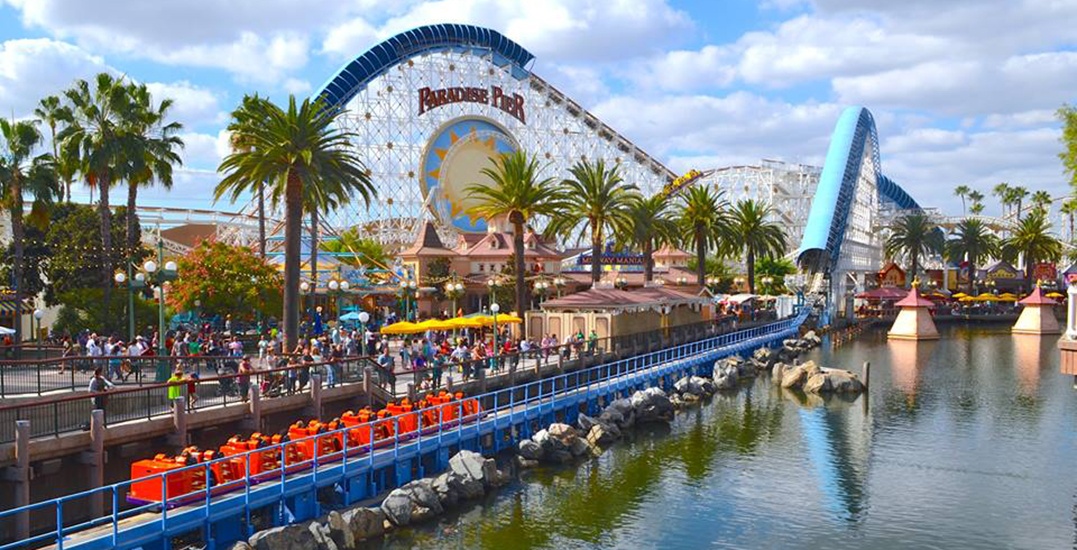 The “happiest place on earth” just became a little more expensive to visit.

The cheapest single-day ticket has now been increased to $104 USD for an adult and $98 USD for a child. During peak times of the season, the same tickets are increased to $149 and $141, respectively – and that only covers one of the two parks, Disneyland and California Adventure.

Liz Jaeger, Disneyland Resort spokesperson, comments that Disneyland continues “to provide [their] guests with a variety of ticket offerings to meet their needs, while helping to spread visitation, better manage demand, and deliver a great experience.”

The adjustments come just months before the opening of their Star Wars-themed expansion. The 14-acre project, dubbed “Star Wars: Galaxy’s Edge” is the largest-ever, single-themed expansion at the Disneyland Resort. 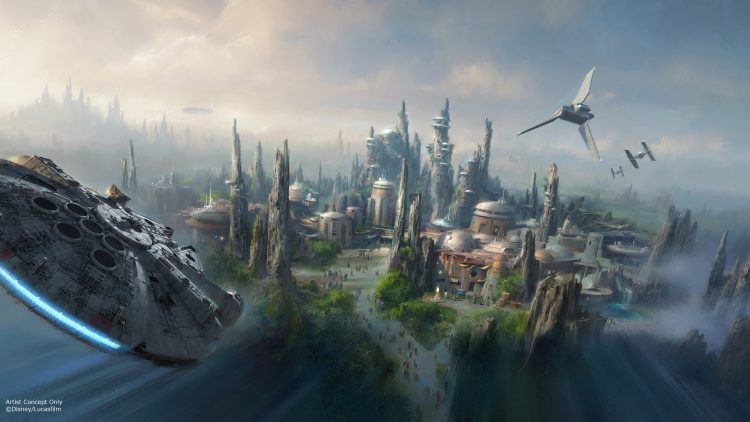 Although a final date has yet to be set, Star Wars: A Galaxy’s Edge is set to open during Summer 2019.