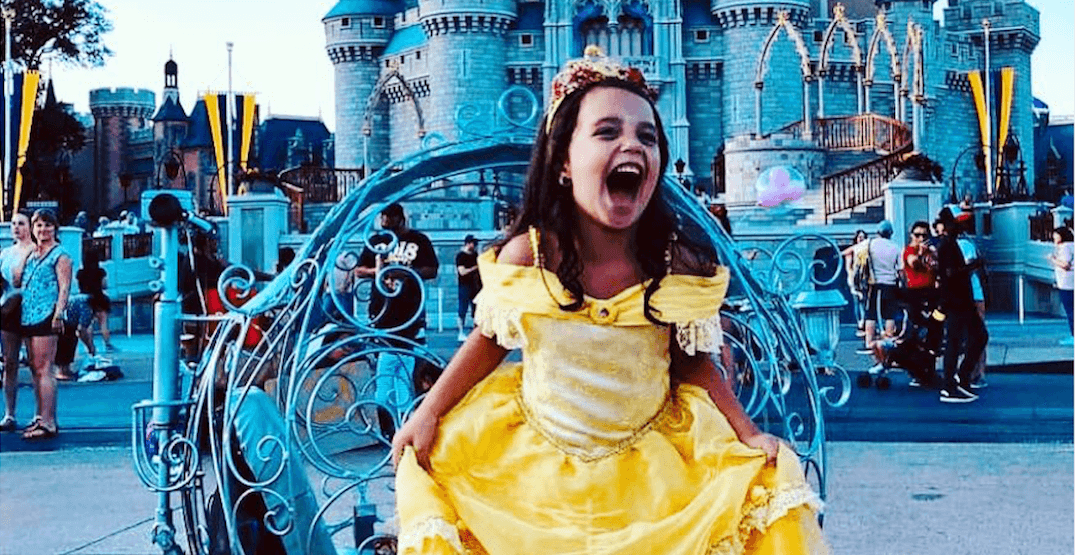 The happiest place on earth is about to get a little less happy for some people.

Disney Parks is rolling out some policy changes in hopes of easing and enhancing the guest experience.

Effective May 1, 2019, guests of Disney World or Disneyland Parks will not be permitted to smoke, vape, bring large strollers, or loose ice to their day of adventure.

AKA everything that’s fun (kidding, there are still the rides, characters and Dole Whip).

Parks like Disney California Adventure and EPCOT previously had designated smoking sections, but with these changes guests will be required to exit the park to smoke. This also applies to vaping.

Disney’s Blizzard Beach and Typhoon Lagoon water parks in Florida and Downtown Disney in California will ban smoking as well. However, if you’re a non-negotiable smoker, Disney Springs and Disney resort hotels are calling your name as they will retain smoking areas.

Scale down your strollers

Guests will no longer be permitted to bring large-scale stroller wagons into Disneyland and Disney World theme parks.

This includes Keenz stroller wagons, forward push wagons, and even themed Cinderella Carriage strollers, meaning your child can no longer be carted around like the princess or prince that they are.

Strollers must be 31 inches wide and 52 inches long or smaller to be allowed inside Disneyland and Disney World.

Disney is lenient in letting guests bring their food and drinks into the park, but loose ice and dry ice are officially banned from Disney parks in an effort to restrict guests from using large-scale coolers.

You can, however, still bring reusable ice packs, so there is hope for your chilled drinks yet.