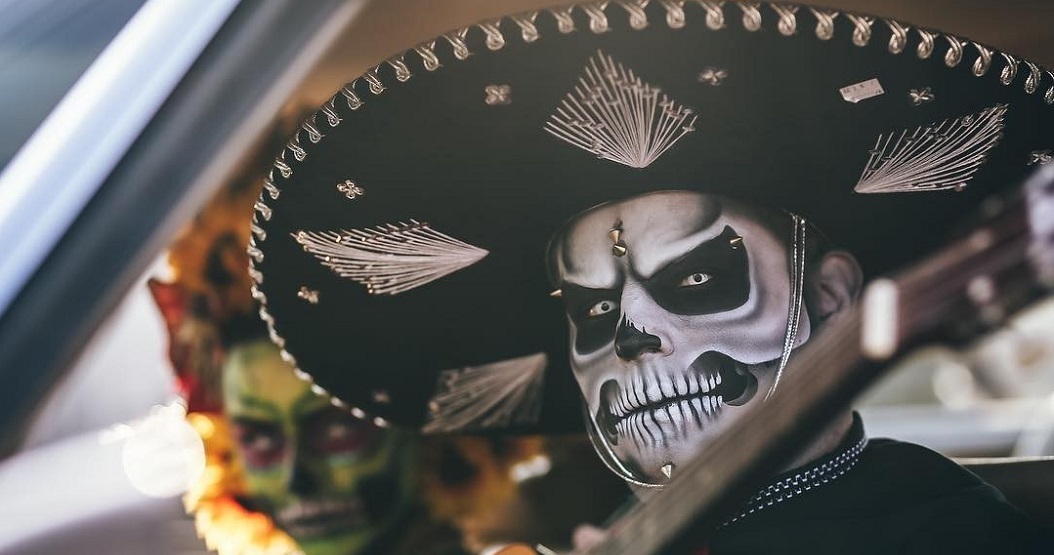 Day of the Dead (heresjohnny.photo/Instagram)

Mexicans all over the world celebrate the Day of the Dead on November 2 by dressing in colour and joining in on the celebrations. Death is considered part of the cycle of life and has been celebrated since pre-Columbian times. In Aztec mythology in Mexico, it was said that the deceased embarked on a long journey before reaching Mictlán, the region of the dead.

Today, the Day of the Dead is still a day when the deceased return each year to visit their relatives and enjoy with the living to enjoy the celebrations and offerings of their favourite food and drink.

Here are 11 places where you can join in on the festivities and learn the traditions throughout Mexico. 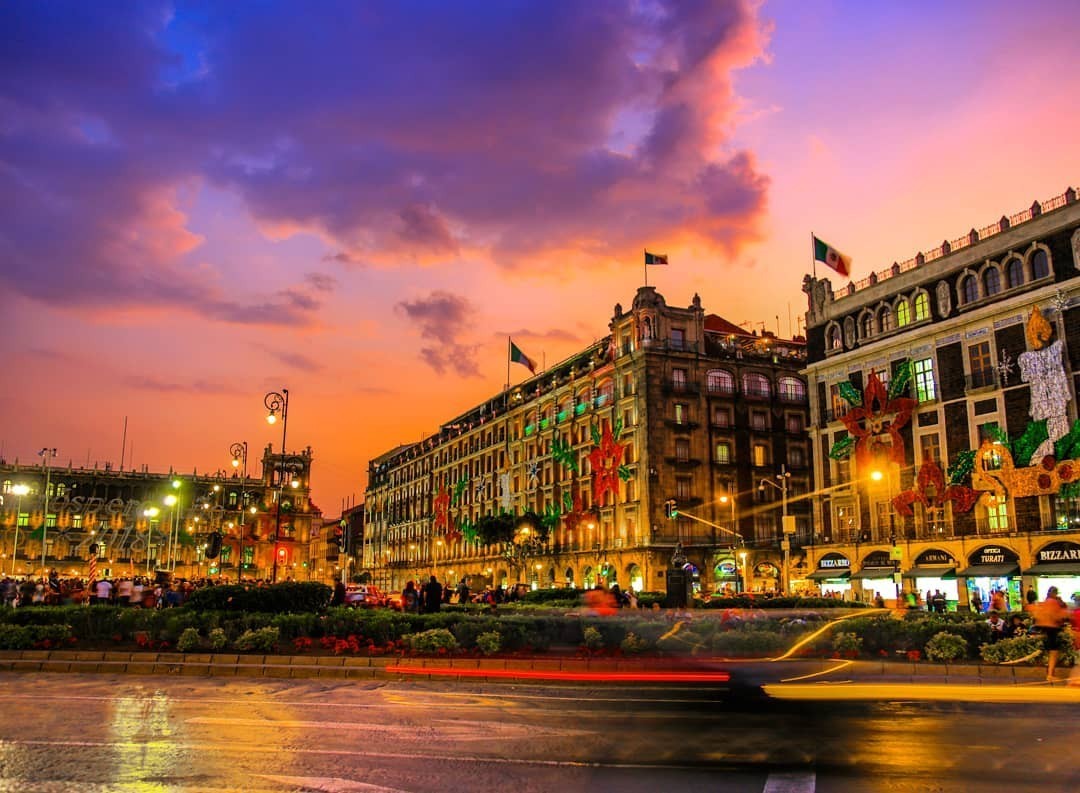 In Mexico City, millions of visitors come together in the San Andrés Mixquic pantheon where the souls of the dead are received at sunset just outside of the city.

Mexico City is also the spot to be if you want to catch a performance at Xochimilco of the legend La Llorona (the Weeping Woman) or to find a spot along the route of the Dia de los Muertos parade. 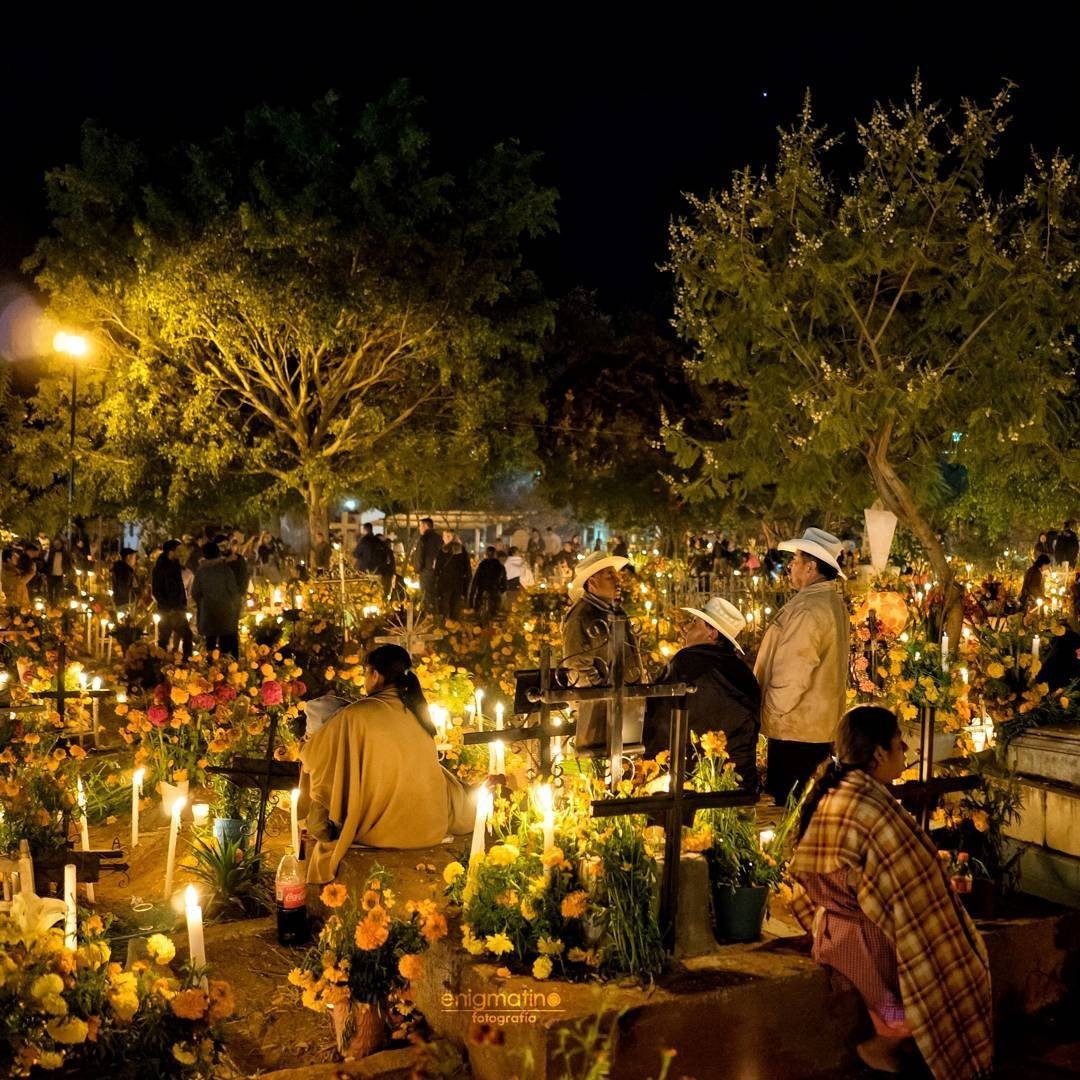 The residents of Oaxaca build the Plaza de la Muerte where tourists can get lost among the handmade items by artisans during the days leading up to the Day of the Dead. Traditional groups of singers, comparsas, play music for more than 20 hours for the traditional celebration filling the square with songs. 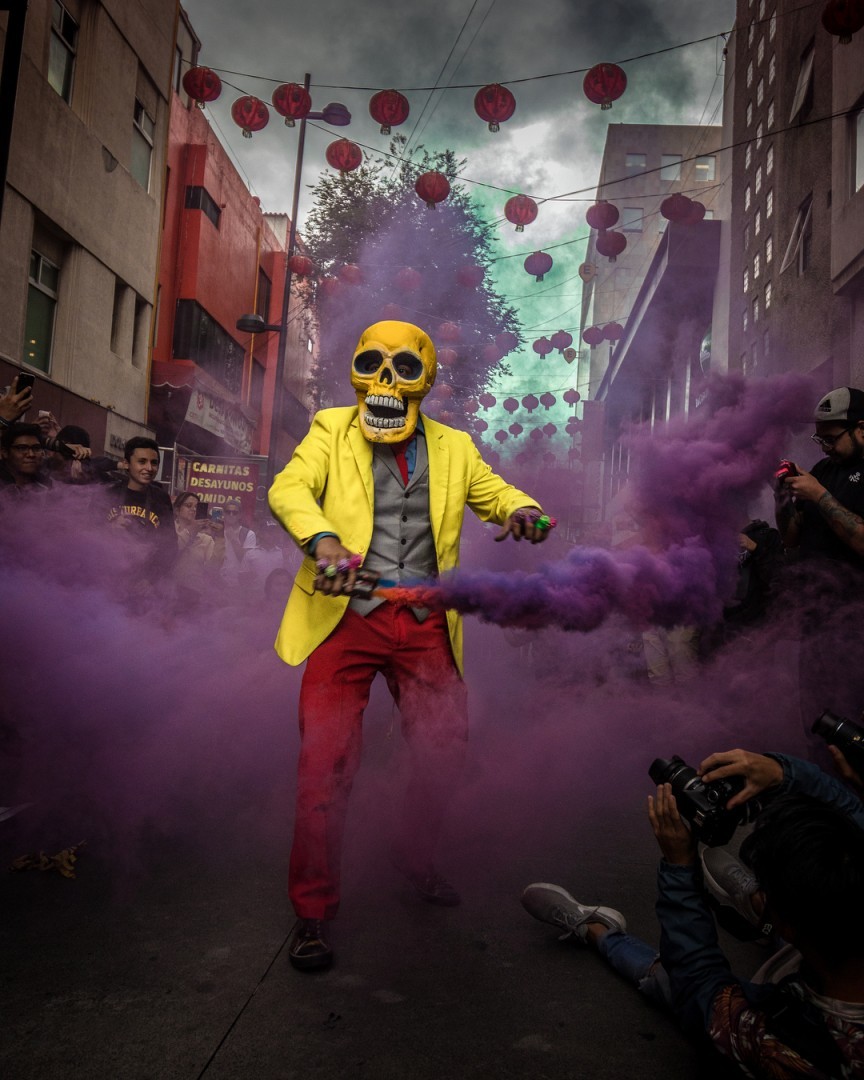 One of the biggest festivities along the Gulf of Mexico, the Mictlán Festival in Veracruz welcomes a variety of musicians and artists, which today has evolved into an electronic music festival. 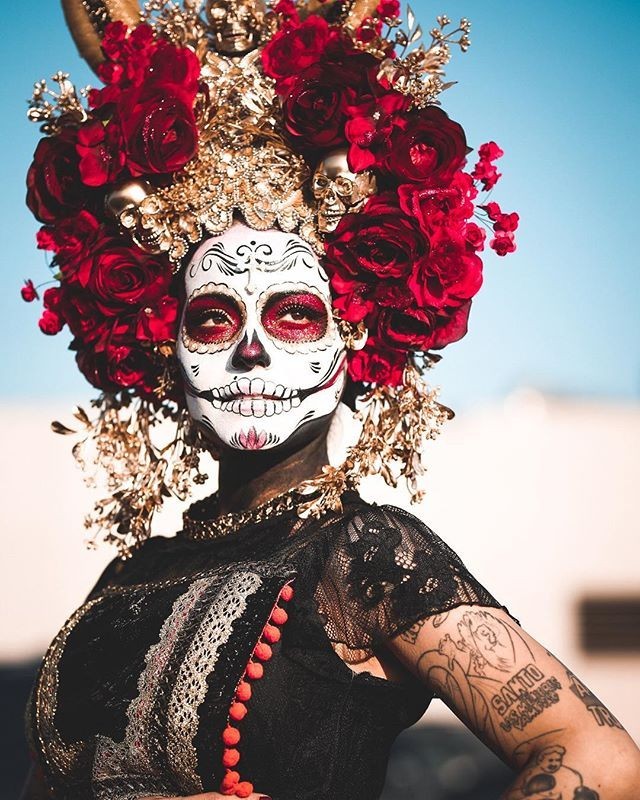 In Aguascalientes, the Festival de la Calaveras (Festival of Skulls) is a multi-day fair that takes place in the streets and cemeteries of the town. The festivities include the Calaveras Parade, which passes through the historic downtown area and features traditional cuisine, handicrafts, concerts and performances.

Every year in Xcaret Park, on the Riviera Maya, the Festival of the Traditions of Life and Death brings back the age-old Mayan rituals, workshops, crafts, offerings around colourful alters in a big celebration. 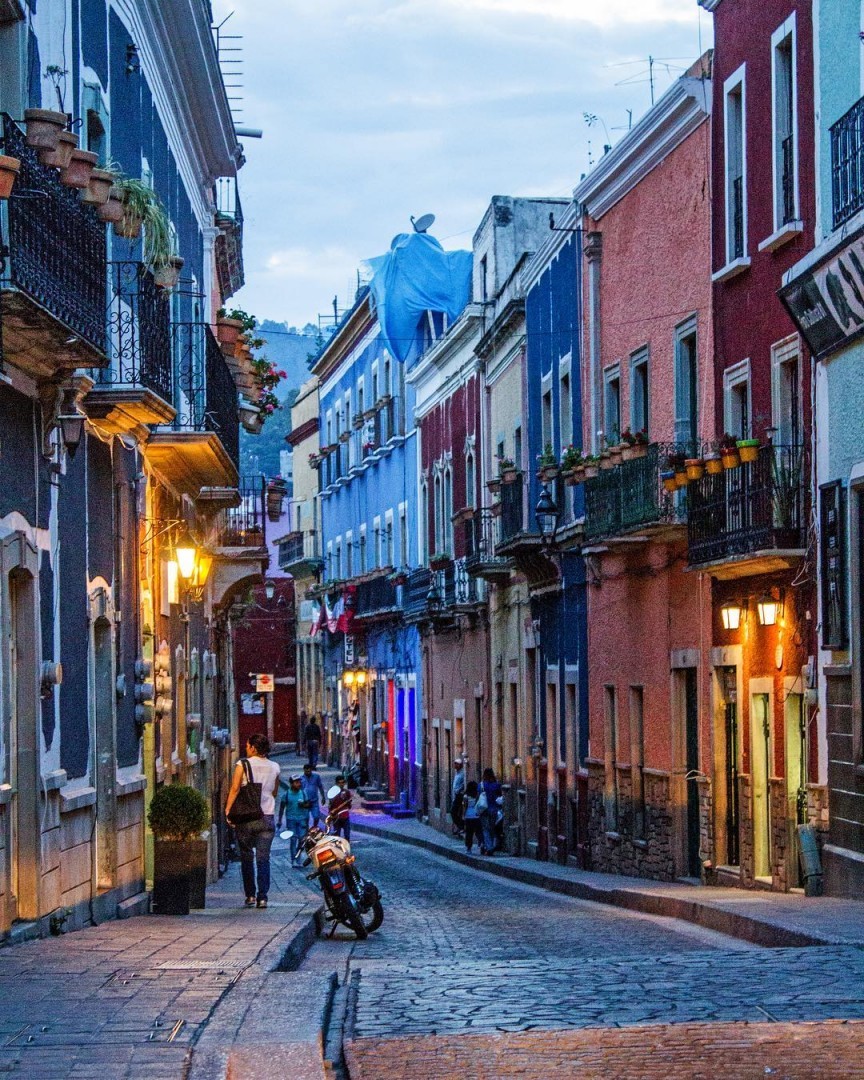 This colonial city of Guanajuato is best known for the famous Catrinas Parade taking place every year on November 1. During this parade, everyone dresses in costumes to match a theme that changes every year.

Just outside of Mexico City, at San Andrés Mixquic, families gather graveside and pay tribute to the spirits of the deceased with an all-night vigil. During these festivities, a roadside market sells marigolds, traditional food such as pan de muerto (bread of the dead) and paying homage to calaveras (skulls) by decorating candied skulls and ceramic skulls. 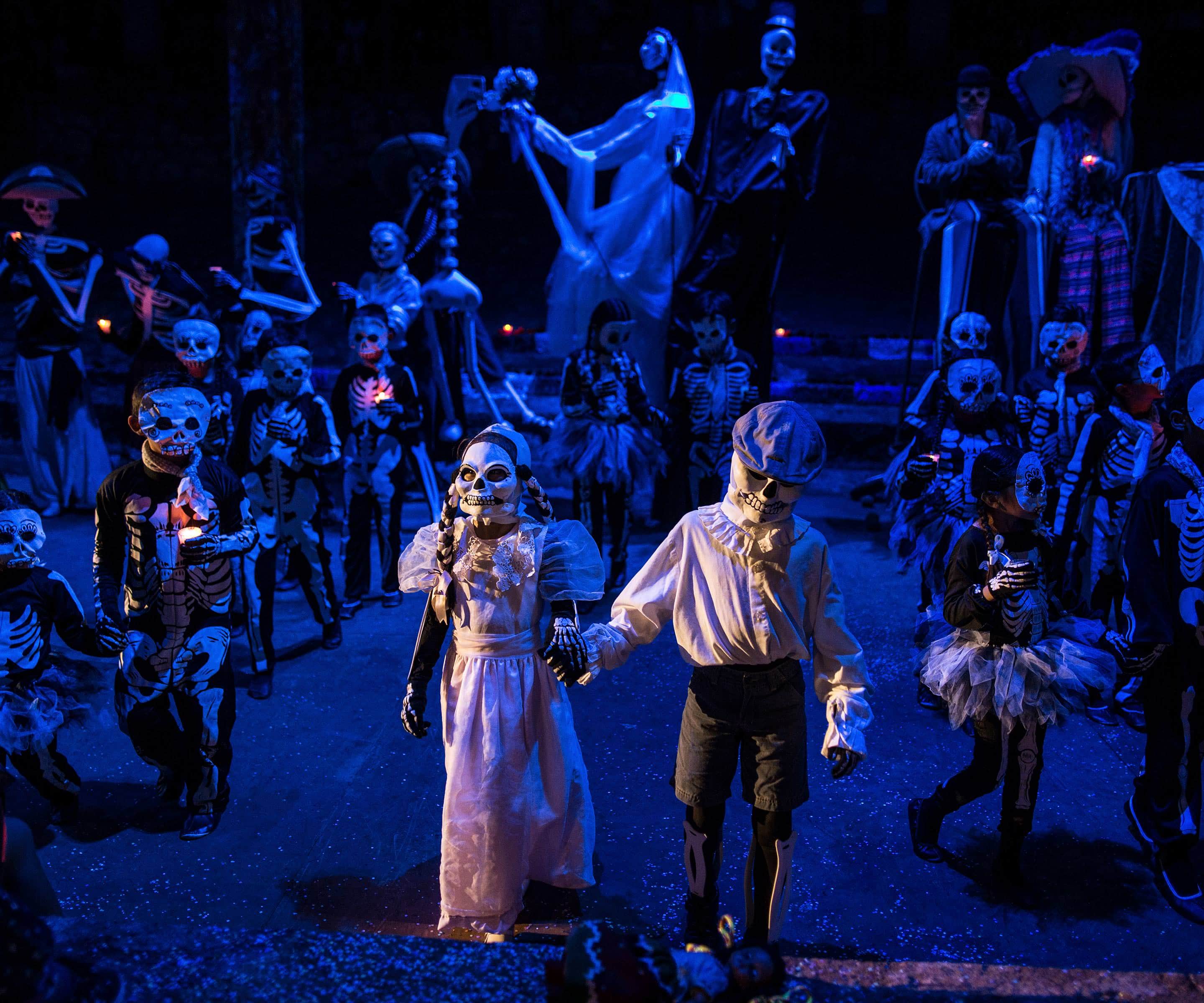 The Festival of Life and Death (Image Credit/Experiencias Xcaret)

Experience the Day of the Dead in Mexico by visiting the Festival of Life and Death in Xcaret. The Hotel Xcaret Mexico has put together some exciting activities during this weekend in theatre, music, dance and gastronomy celebrating in the Mexican state of Zacatecas. 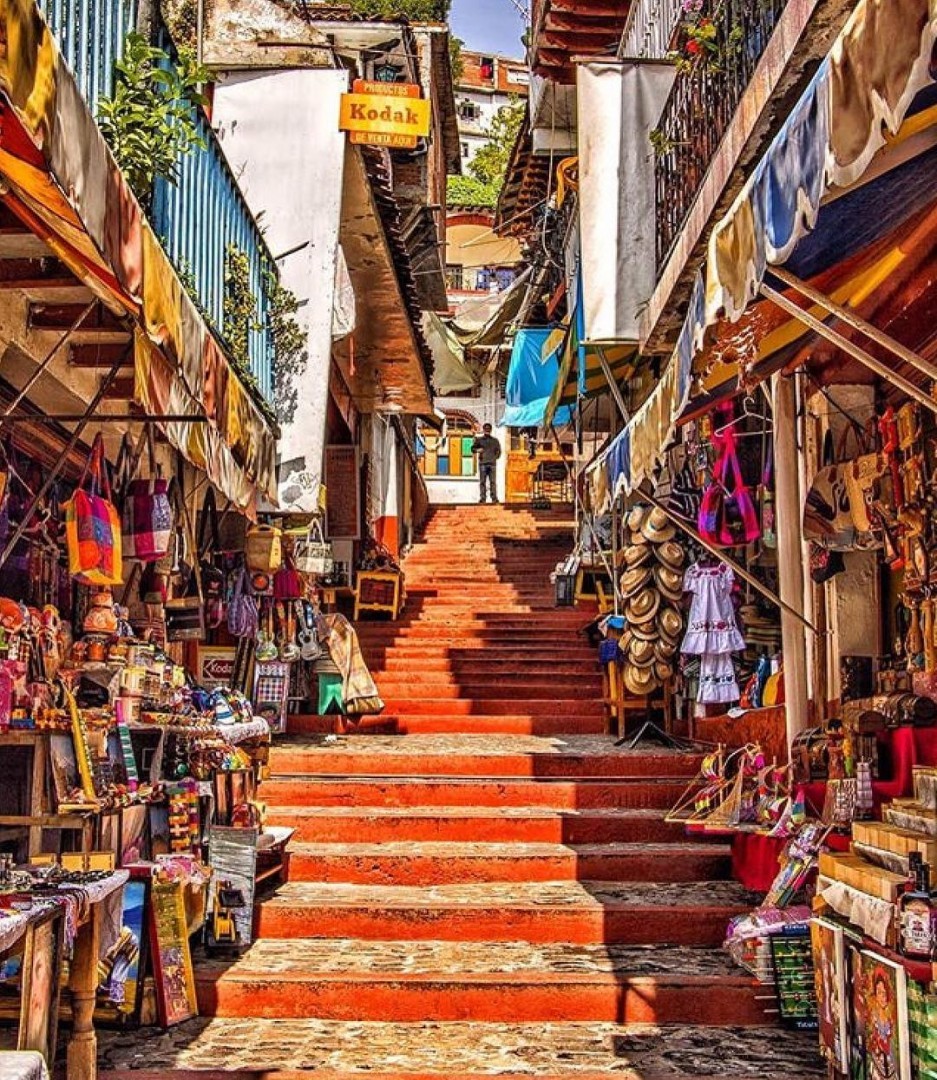 The Island of Janitzio (danielmendr/Instagram)

During the Day of the Dead, the island of Janitzio in Michoacan honours the little  “angelitos” to remember those who passed away as children through a nocturnal procession. On November 1st, canoes are adorned with candles and delicious food and drinks while music plays to welcome those who have returned from the dead.

In Tuxtepec, in the State of Oaxaca, the departed are remembered through scents, colours and flavours. Altars are decorated with vibrant marigold flowers, candles and votives surrounding the portrait of the deceased with incense is burned. 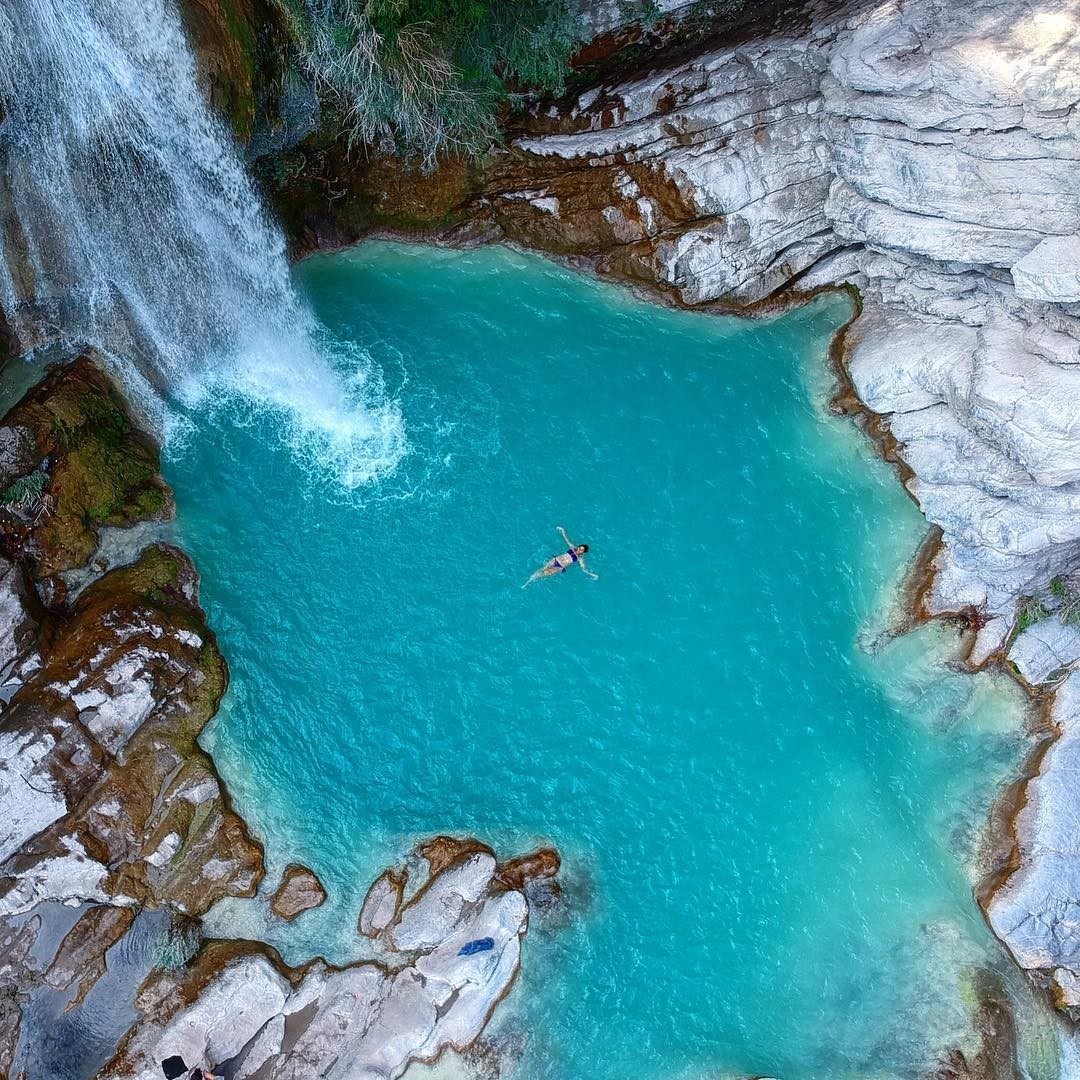 One of the most important celebrations in Xantolo is in San Luis Potosi which brings people together from far and wide for a prayer vigil on November 1st. It is also customary on November 2 for indigenous communities to take offerings and adorn the tombs with flowers for the souls to stay on earth all November.