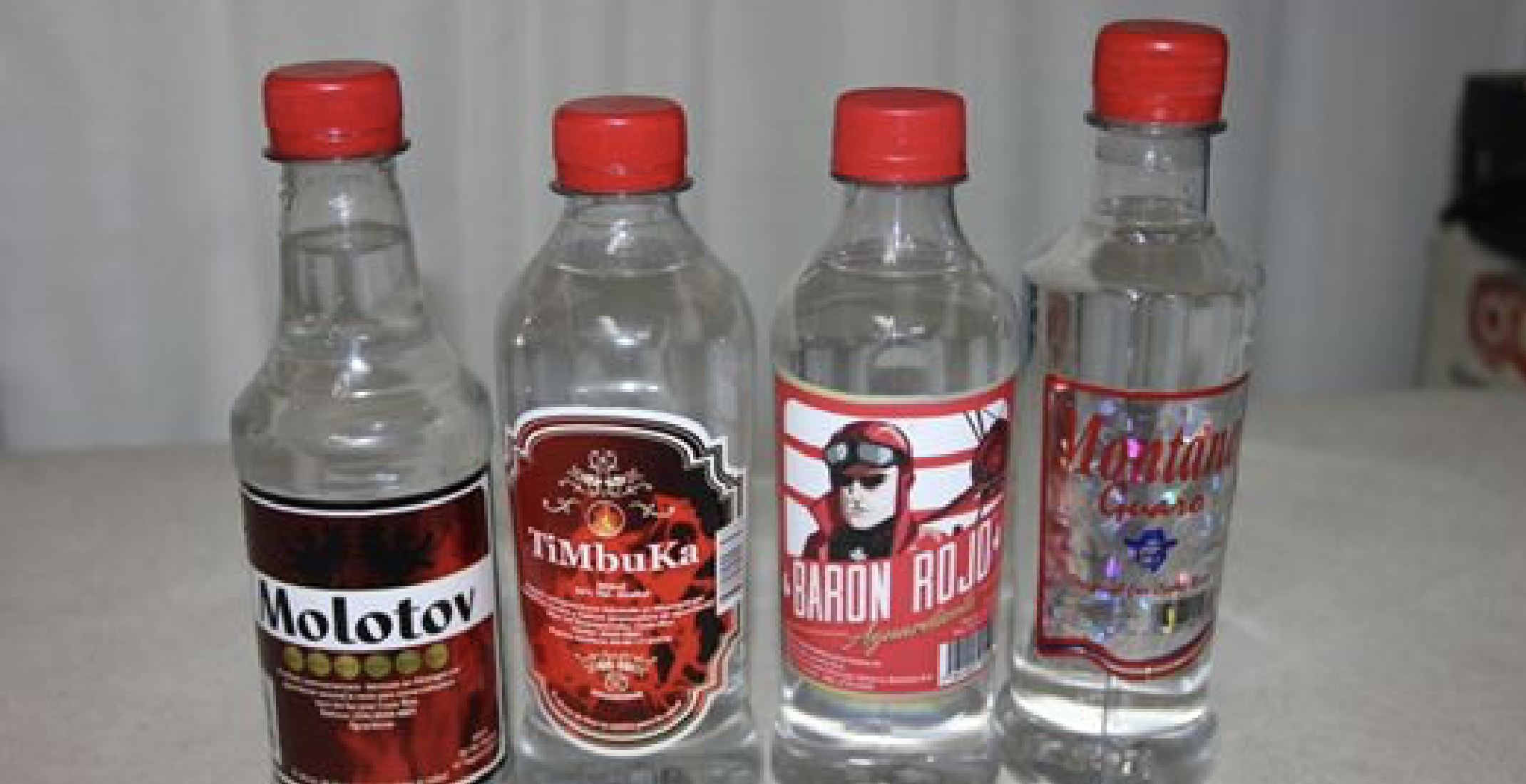 Nineteen people have recently died in Costa Rica from poisoning after consuming alcohol laced with methanol.

Costa Rica’s Ministry of Health reports five women and 14 men have been poisoned since early June. The victims range between the ages of 32 and 72.

Methanol is a toxic alcohol that can be found in windshield wiper fluid, paint thinner, and antifreeze.

The World Health Organization (WHO) notes that trace amounts of methanol found naturally in fruit juices and in alcoholic and non-alcoholic drinks are unharmful.

Seven deaths have occurred in San José — the country’s capital city and a popular destination for tourists.

“Coma, convulsions, and death from respiratory arrest may ensue,” notes the WHO.