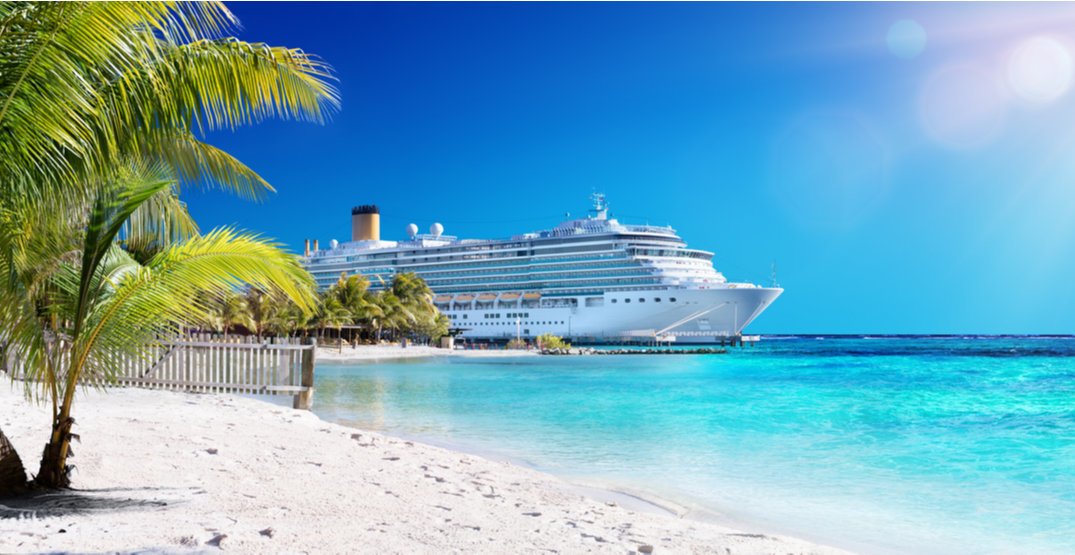 No one is here to judge others for how they choose to perform the most intimate act. But if you’re doing it — loudly — aboard a Caribbean cruise ship bound for Barbados with the balcony door open, you may want to reevaluate your life choices.

According to the Reise Reporter, a German couple was asked to leave a TUI Caribbean cruise after allegedly having very audible sex in their cabin with the balcony door open.

Only one day into their two-week Carribean trip, crew members of the Mein Schiff 5 ship forced the couple off of the vessel in Barbados following their risque lovemaking.

A woman identified as Renate F and her husband, Volker, planned their April 1 trip back in January. Renate stated that her husband became ‘passionate’ while the balcony door was accidentally ajar. She went on to say that they engaged in passionate, loud, and “consensual sex.”

Following their rigorous dancing of the devil’s tango, Volker allegedly hit the showers while Renate indulged in a cigarette on the balcony. That’s when reports say she heard an unexpected knock on their cabin door. 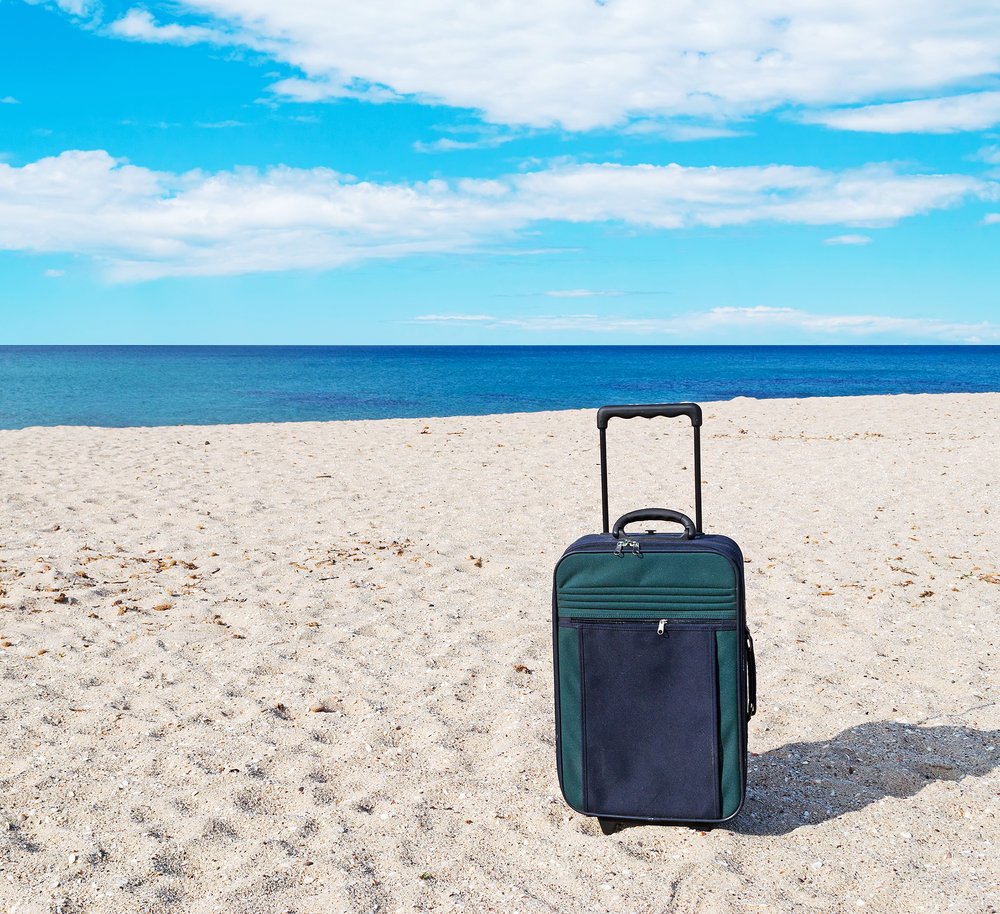 It was at this moment that the woman came face to face with the cruise manager and a security guard, who promptly instructed that she and her husband leave the vessel.

Talk about a mood killer. Nothing says romance like being left stranded, suitcases in tow, in Barbados at 1 am.

Renate and Volker ultimately booked a flight to Paris on April 4 and journeyed home via train a day later.

The couple plans to seek legal action against TUI suing for damages as well as travel expenses resulting from being left stranded. The couple claims that they were shocked at this outcome as there was no damage or violence caused. The only thing they are guilty of is expressing their love, albeit loudly and brazenly.

They claim that, at most, they should have apologized. 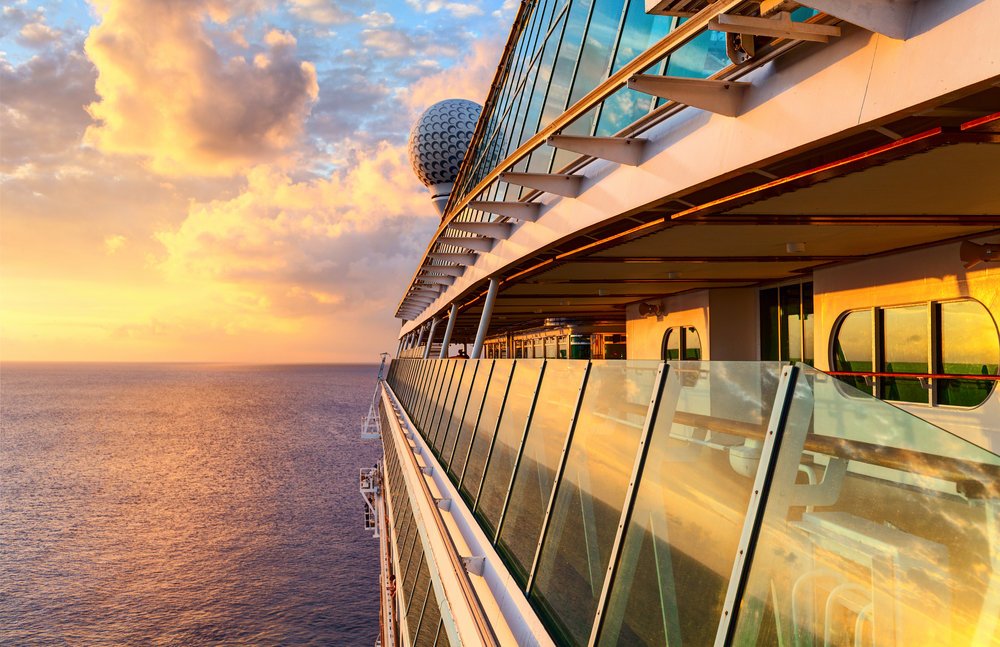 In a statement issued by the Reise Reporter, TUI stated: “Due to a security-related incident, we have made use of our house right and asked the guests to leave the ship.”