We might only be one week into 2019, but Canada already has something to feel proud about: it has the fourth most powerful passport in the world.

According to Passport Index, a global survey that ranks how powerful passports are from each country in the world, Canada has maintained its ranking and remains in the top five passports globally.

It’s all about global mobility; the freedom to travel and move around the world, and according to The Passport Index created by Arton Capital, it’s based on the number of countries that grant visa-free access to each passport holder. 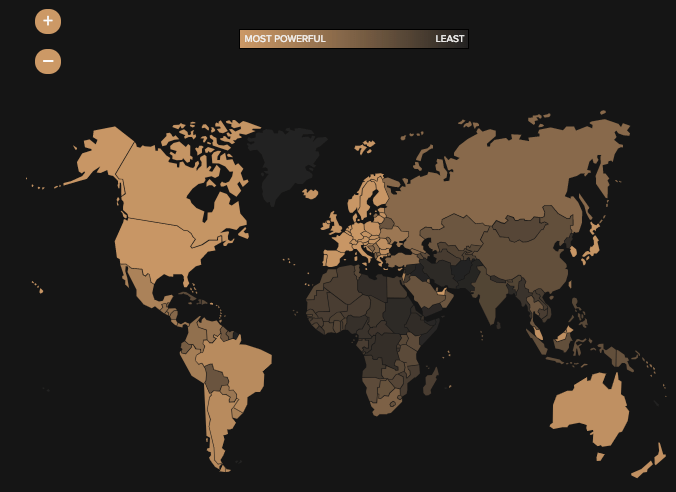 At the top of the list this year is the UAE, which takes first place ahead of last year’s number one ranked passport, Germany.

At the bottom of the list is Afghanistan, followed by Iraq and Pakistan. 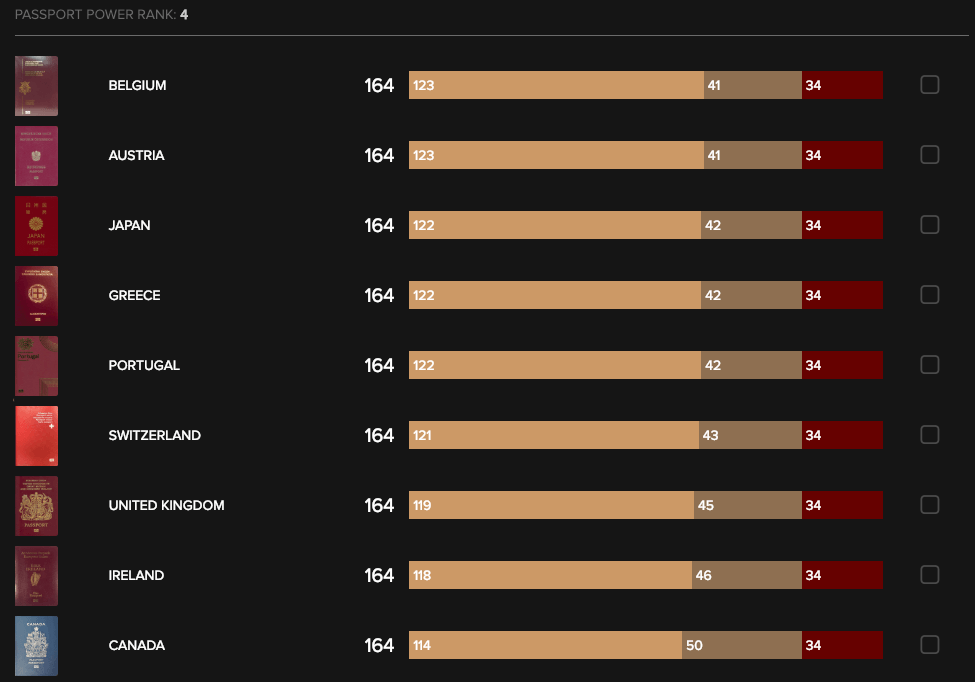 Perhaps what’s most surprising is that, despite a public perception of being a welcoming nation, Canada actually ranks rather low when it comes to receiving guests.

In the ‘welcoming countries’ ranking, Canada comes in at 74th — tying with Ghana — requiring visas from all but 54 other nations when opening our borders.