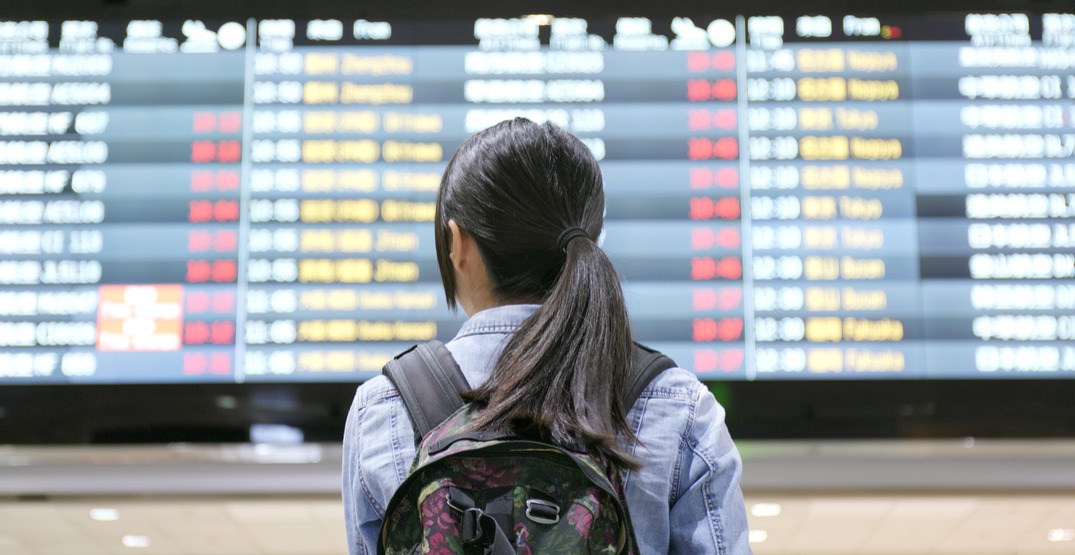 The report studies the habits of Chinese international travellers and involves 3,047 Chinese residents, between the ages of 18 and 58, who had travelled overseas within the past 12 months.

Participants were asked about how they spend, where they wish to visit, how they book, their accommodation choices, and future plans, among other factors of travel.

The study was divided into four different age categories – 1960, 1970, 1980, and 1990, with the latter two being referred to as millennials – and separated into different tiers based on where they lived.

This year’s results showed Canada as the second most preferred country for Chinese travellers to visit – just falling short of Australia, who took the first place spot.

Looking specifically at the younger generation, the report cites millennials to be travelling more and more, spending 80% more than they would in previous years.

One of the main sources of inspiration for their travels was the media; 62% of participants were “star-struck” by global pop-culture, film, and television.”

Upon arrival, aside from the natural beauty and landscapes, their social media-influenced trips were fueled with music festivals, modern art, and “taboo ticket-items.” 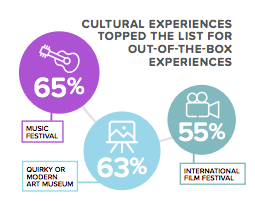 Nearly a third of Chinese travellers had the intention of trying marijuana during their visits to Canada as well.

The study also allowed travellers to share their feedback on global markets and how certain areas can improve. One of the most prominent areas where Chinese travellers wanted to see improvement was more payment methods, such as payment by mobile phone and QR scan via WeChat.

Almost half of the travellers thought that public offerings like bathrooms and wi-fi could be improved as well.