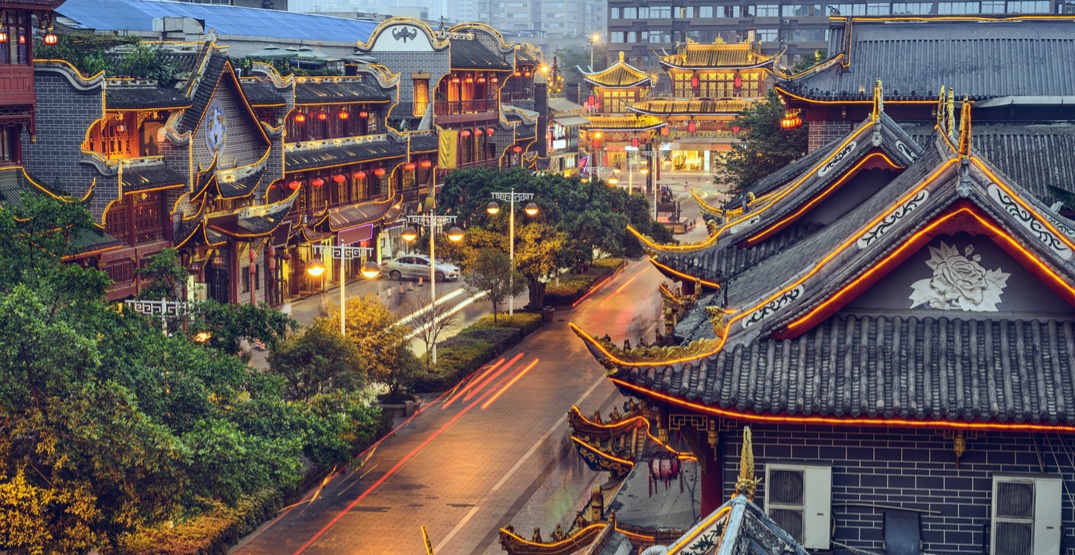 A city in China called Chengdu is planning to launch an “artificial moon” in the sky to replace streetlights by 2020.

The “illumination satellite” will be roughly eight times the brightness of a real moon, the chairman of Chengdu Aerospace Science and Technology Microelectronics System Research Institute told state newspaper People’s Daily. The tech is said to be bright enough to replace street lights and will be capable of illuminating an area with a diameter of 10 to 80 km.

If implemented, the satellite could lower electricity costs in Chengdu by up to 1.2 billion yuan ($238 million CAD) a year.

The satellite will emit a dusk-like glow, so it will not affect any animals’ routines or astronomical observation, explained Kang Weimin, director of the Institute Optics, School of Aerospace.