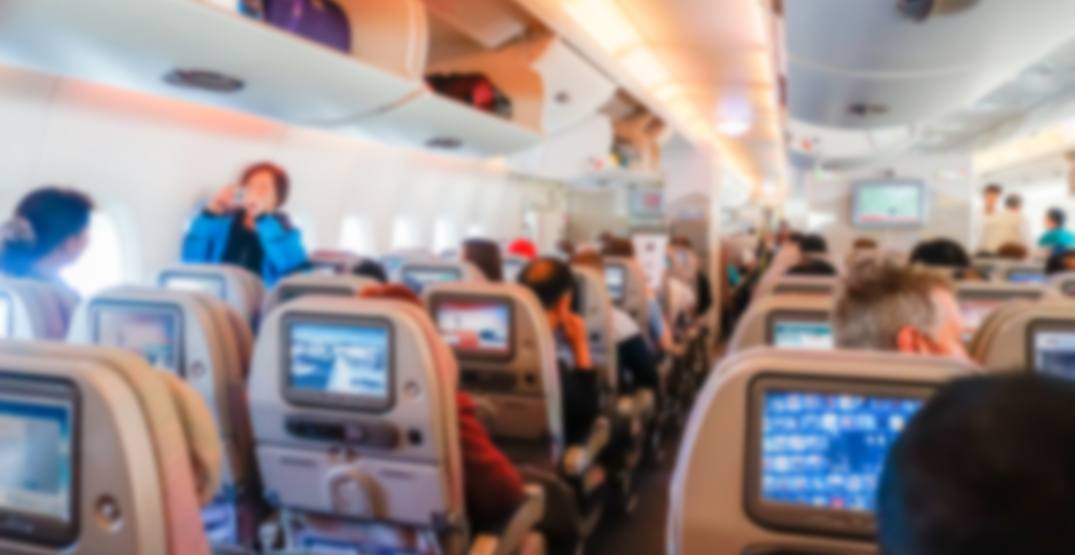 In today’s digital world, people are all too aware that their actions may be recorded at any given point. And we’re not just talking about that hidden security camera or your friend’s Instagram Story.

Airline passengers have discovered cameras on their seat-back entertainment systems and naturally, they are not thrilled.

A passenger on Singapore Airlines discovered a sensor on the screen and sent the following tweet in February, that has since gone viral:

Just found this interesting sensor looking at me from the seat back on board of Singapore Airlines. Any expert opinion of whether this a camera? Perhaps @SingaporeAir could clarify how it is used? pic.twitter.com/vy0usqruZG

The tweet reads: “Just found this interesting sensor looking at me from the seat back on board of Singapore Airlines. Any expert opinion of whether this is a camera? Perhaps @SingaporeAir could clarify how it is used?

The discovery of these cameras has resulted in an outcry from concerned passengers, as others have noticed them on other airlines as well. As a result, a number of airlines have been responding in an effort to reassure passengers of their privacy.

WestJet told Daily Hive that there are currently 56 monitors across its Premium Economy cabin on the 787-9 Dreamliner that are equipped with cameras.

“The cameras installed directly from the manufacturer are not functional and WestJet has no plans to use them at this time,” says a rep from WestJet. “All other seats across our fleet including seats in our Business and Economy cabins on the 787-9 Dreamliner do not have cameras.”

Air Canada’s in-flight entertainment systems do not have cameras. A representative from the airline shared that the software they use does not support cameras, and they have no future plans for cameras on their IFE systems.

Statements from airlines, as reported by BuzzFeed News, say that airlines such as United, American, and Delta have been covering up their screens in an effort to reassure passengers of their privacy.