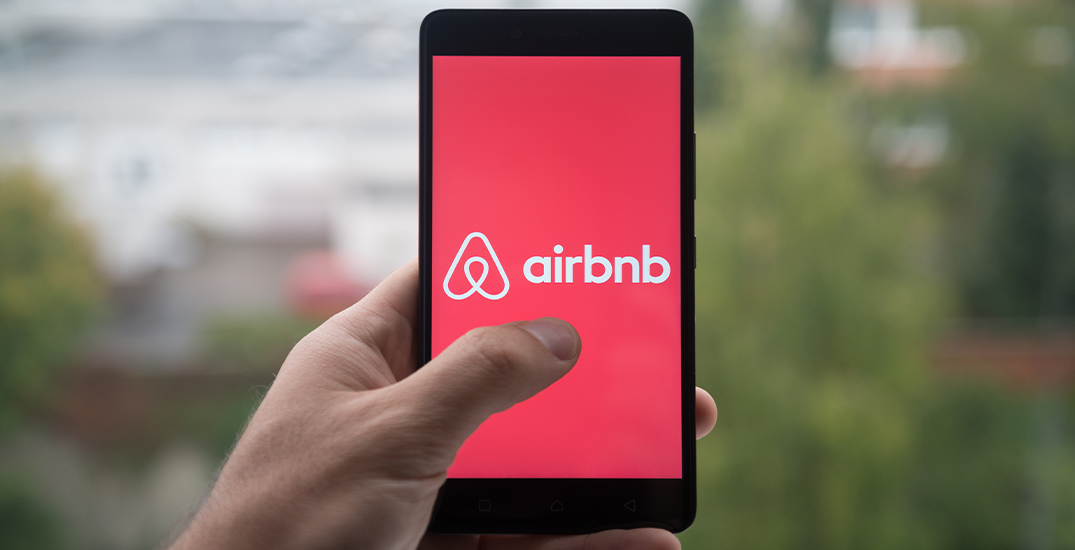 Airbnb has announced a global party ban for all of their listings.

According to the company, the ban applies to all future bookings and will remain in effect indefinitely, until further notice.

The company has also capped occupancies at 16.

“We are capping guests at 16 in these large properties as one step amongst several, all designed to mitigate any efforts to misuse an Airbnb for a party,” Airbnb said in a release.

“We will continue to enforce our party rules against groups of any size and will be taking action both on guests and listings if we receive reports from neighbours.”

A party ban was already in place at 73% of Airbnb’s global listings and “historically” the company let the host decide if small parties should be allowed.

Last year, “party houses” were banned globally. This included listings that created frequent nuisance in neighbourhoods. A 24/7 neighbourhood support hotline was also launched in both Canada and the United States in order for Airbnb to communicate directly with neighbours.

These regulations were set into place along with other initiatives to stop unauthorized parties. The company also began to review high-risk reservations and created restrictions on allowing guests under the age of 25 without a history of positive reviews to book entire home listings locally.

Airbnb updated their policies once the pandemic hit by removing both the “event-friendly” search filter and the “parties and events allowed” portion of House Rules from all listings.

Because public health mandates on gatherings have changed in many jurisdictions since the beginning of the pandemic, some have decided to stay home and party, or rent an Airbnb.

“We think such conduct is incredibly irresponsible – we do not want that type of business, and anyone engaged in or allowing that behaviour does not belong on our platform,” Airbnb said in a release.

“Based on these developments, instituting a global ban on parties and events is in the best interest of public health.”

Guests will be informed about the new party rules that Airbnb has set and may be legally pursued if they violate the company’s policy.